It's been almost 14 months since I last visited Changi Airport. It's one of my favorite airports since it's very efficient and there's so much to see in the airport. According to Google Maps it's one of my most visited places. I used to travel a lot for work and going through Changi was truly effortless. 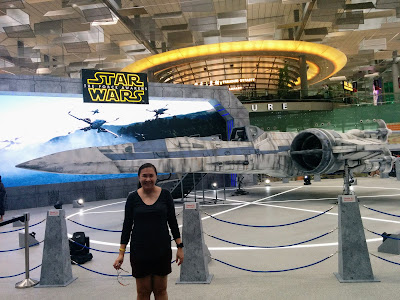 Here are some of my memorable experiences at Changi Airport - 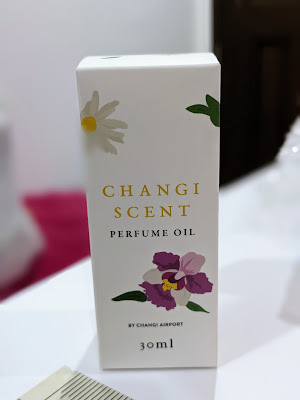 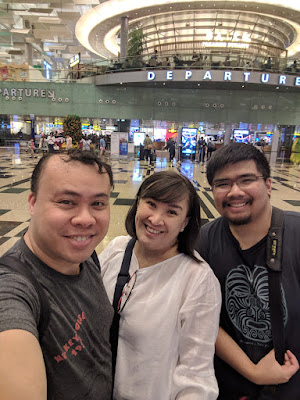 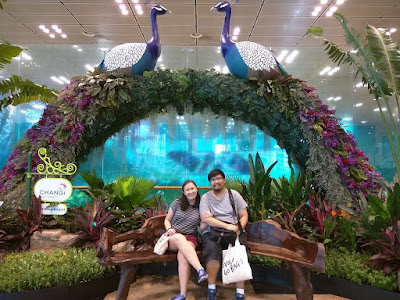 Captured our last trip out of Changi in a vlog. I was supposed to come back last August for a check-up, but we decided to cancel the trip since the boys got sick and my stamina wasn't at its best. Someday we'll go back at the right time :)
#BeKind #StaySafe
Ipinaskil ni Aileen Apolo-de Jesus sa 1/12/2023 08:46:00 PM