The Epic Summit in Yogyakarta

It's been more than a month since I've had the chance to blog. I've been extremely busy since I went back to work and I must say that I've had to carefully manage my energy so I could complete my tasks everyday. It's not been easy since I'm still not a hundred percent back to normal. I don't really know what normal for me would be, but I'm just taking each day as it comes.

I spent a whole week last week in Yogyakarta, Indonesia where we held the first ever community summit of the GBGs, GDGs, GSAs and mappers. It was truly an ambitious event, moreso since I'm still recuperating but with careful planning (5 Ps!) we managed to come out with an epic event!

Just stayed in the hotel preparing my presos, having meetings and running around to check preps. During dinner some of the delegates started to arrive! Van said that he had adopted the Vietnamese GSAs during their flight to Yogya. =) 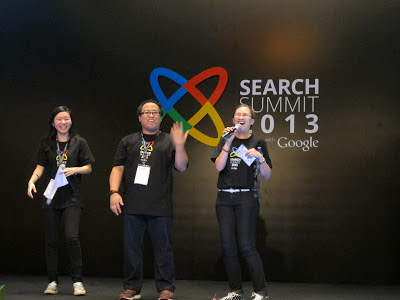 I'm glad I "saved energy" because I felt like I had adopted more than a hundred kids! Really happy that they were so participative and excited. 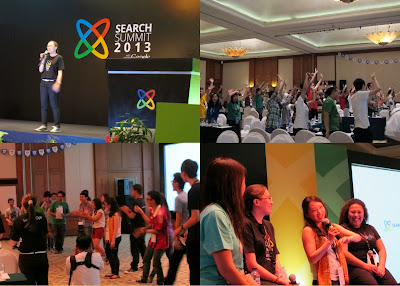 I was so nervous before I got onstage but I realized this was a dream come true for me to bring together all the communities in one event. I just hope that they will all share the same passion I have to get more people to do projects that will make an impact in their own countries. 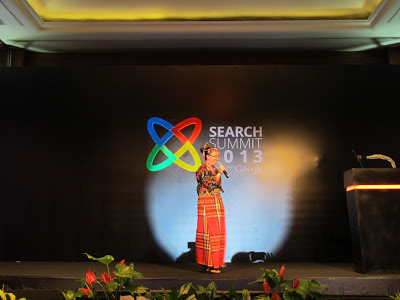 There was one thing I forgot to mention during my opening and it was about my outfit. I wore a Tboli dress because I wanted to show that even in our own little way we can make an impact. Last year GDG Philippines ran a Map Your Town competition and the winner, Nanardzx, chose Lake Sebu Central Elementary School as his beneficiary. The school caters mostly to Tboli children and in the last few weeks utilized the donation to reconstruct the perimeter walls in their school. Warm, fuzzy feeling <3 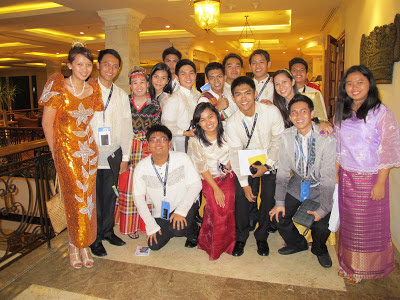 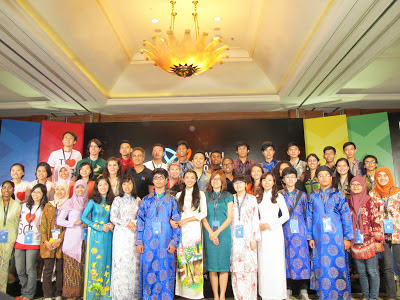 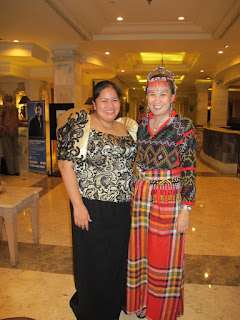 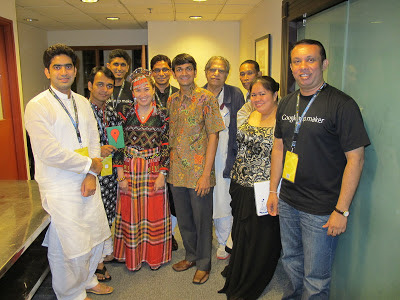 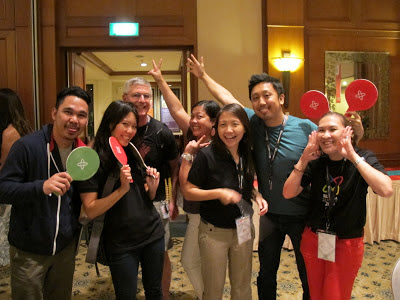 We had sessions for most of day 2 but what was inspiring was the performances made by the communities, led by the GSAs. My colleague, Andrew, said that the kids were truly sincere in sharing their own culture. Unscripted, full of heart... love.

Saddest day ever when almost everyone headed home. I shed some tears when the GSAs started to bid goodbye to me. 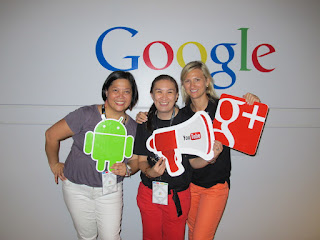 The SEA Outreach Summit was truly an epic event for me. I am looking forward to next year's summit where I should be back to normal (and maybe next year I'm going to jump in the pool too!).

Thank you to everybody who took time and effort to travel all the way to beautiful Yogyakarta. Hadi and Nee Khern for being strong and keeping calm! My bosses, Nelson and William for the all-out support! My brother-colleagues, Sebastian, Sunil, Monirul, Rohan, Phillip and Badar, for help and moral support and helping us keep calm. Ola, Chelle, Andrew, Noha and Miriam who we kept bugging for content! My extended Google family, Sam, Pepi, Janet and Wendy! My lovely friends and kids from Southeast Asia and South Asia! Yansen and Putri and the rest of the gang, yes, I love you! And special thanks to my Pinoy friends for constantly checking on me and reminding me to rest and eat. 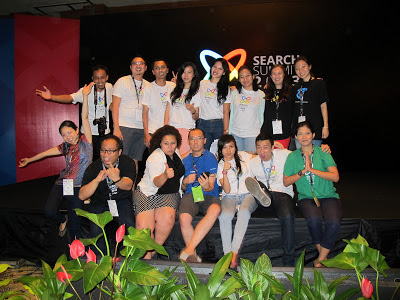