After almost two weeks I finally planted the onion I propagated in water. 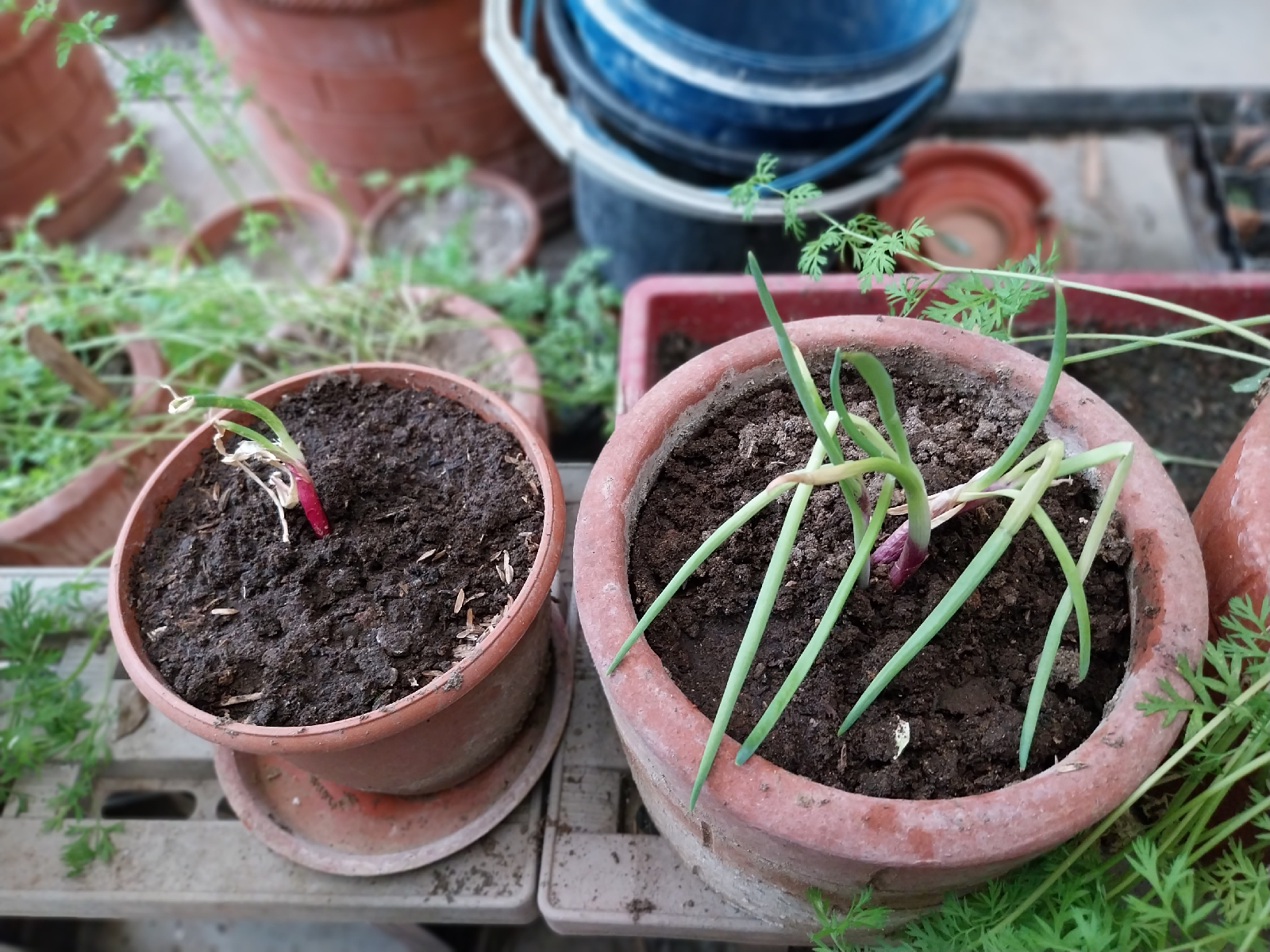 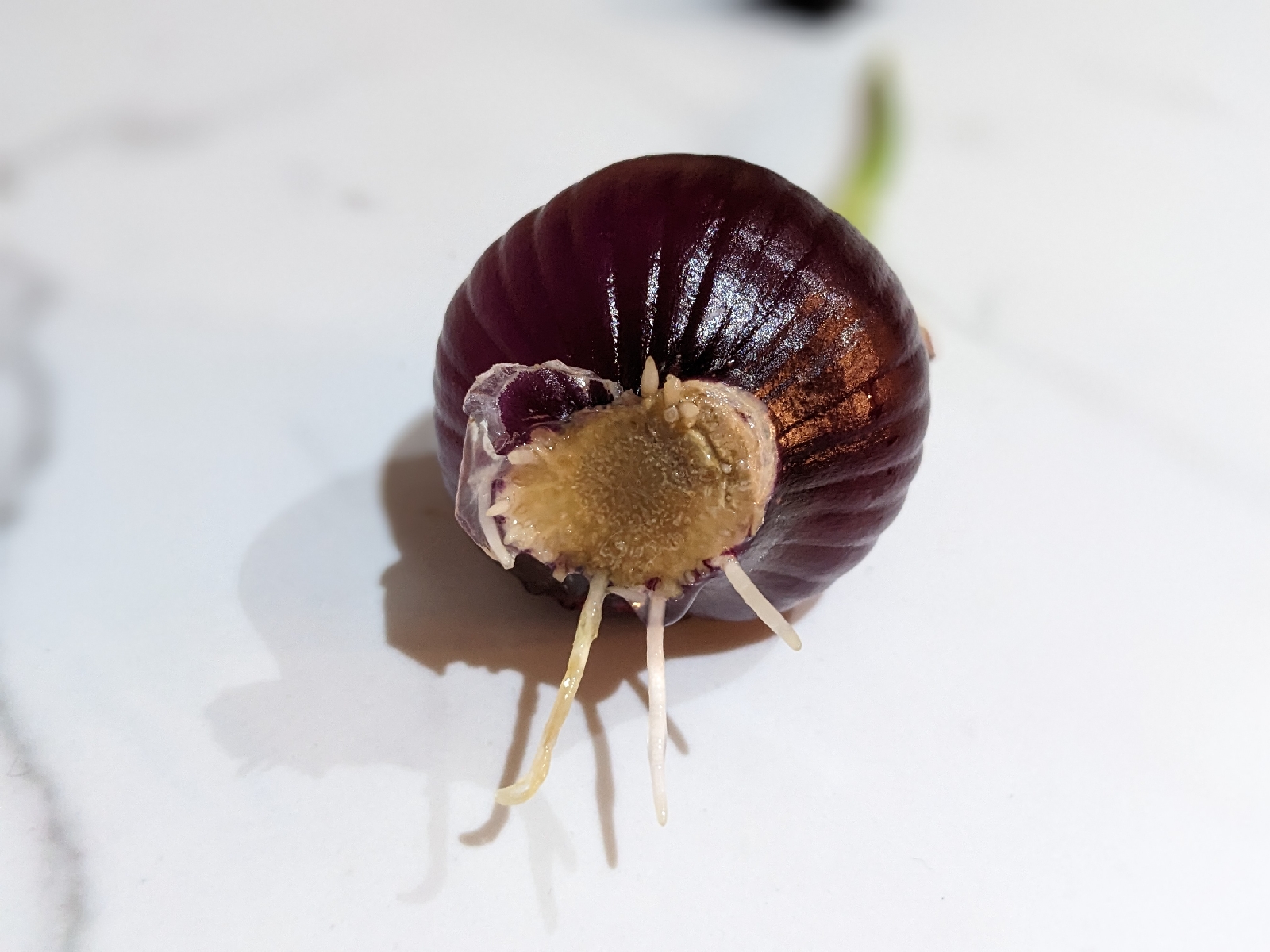 I'm trying to water it sparingly since my past experiments rotted from too much watering. One pot is so far growing well, the other one won't make it probably. We'll see.
#BeKind #StaySafe
Ipinaskil ni Aileen Apolo-de Jesus sa 1/14/2023 08:30:00 AM