I just saw some former colleagues share on Twitter that they were laid-off. It was reported earlier this week that the company was going to proceed with laying off 12,000 employees. My heart goes out to those who were affected by this move. 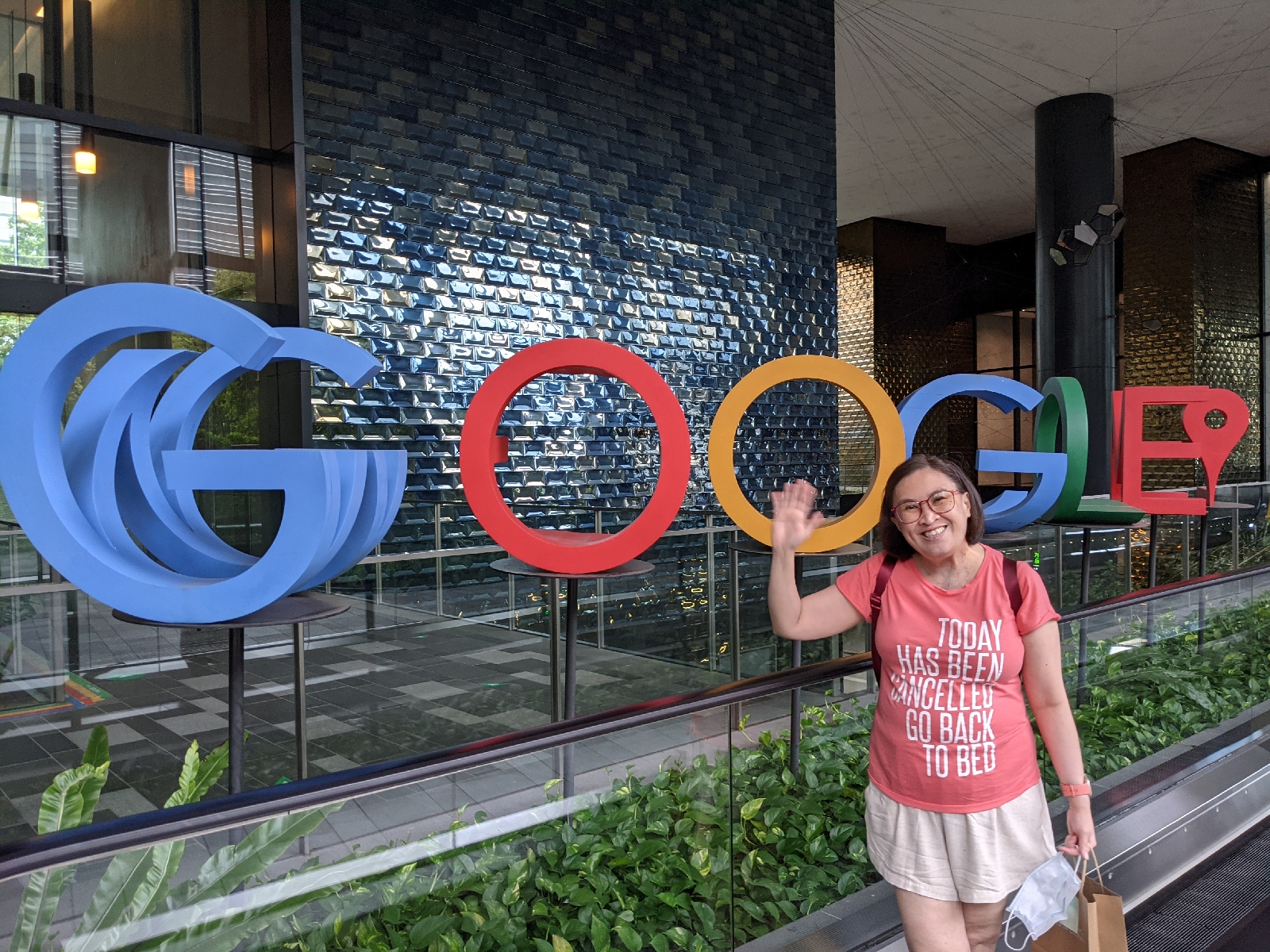 It took me awhile to accept the fact that it was time for me to go. I agonized over the decision for months and I was still hopeful I'd get well. It eventually became clearer to me after praying a lot that it was time.
I had experienced being laid off once. Our team was forced to move to another company. It was a very painful experience since it was my first job. The Court of Appeals eventually decided what they did was illegal. I never collected the damages since I just wanted to prove that it was unjust.
It was very painful though and it took me years to go back to corporate life. The incident though opened a lot of opportunity to learn and that's what honed me to eventually land my dream job. I now look at that painful experience as a blessing in disguise. I also thanked God that he finally got stubborn me to leave my dream job. I would have probably gotten more sick if I stayed.
I pray that my affected colleagues and friends will be at peace. Your journey may have ended, but in time, like me, may you understand the new path God is leading you to.
Have a blessed Sunday everyone.
#BeKind #StaySafe
Ipinaskil ni Aileen Apolo-de Jesus sa 1/22/2023 04:50:00 AM