As you may have probably heard, flash floods has killed 133 Filipinos in Iligan and Cagayan de Oro this morning and more than 200 are still missing. Local organizations are requesting for help in cash and kind.

Hoping for your kind generosity.

Here's how you can help:

In kind, through ABS-CBN

I have not been really doing any sight-seeing in Singapore since I want to experience seeing more of Singapore with my family when they visit. I grabbed the chance to see the Musee D'Orsay Paris exhibition at the National Museum of Singapore during our company's holiday party. I just looked at the paintings in awe most especially since I only encountered the paintings of masters like Henri Rousseau, Claude Monet, Paul Cezanne, Vincent van Goh and many more in books when I was still in school.

Photos of the masterpieces does not do any justice to their artwork. I can probably spend hours wandering around the gallery admiring the paintings. I must have been absent when God showered people with artistic talents. I cannot draw and I really have high regard for people who can. Anyway, I was really ecstatic to have the chance to see works of the masters. Here's a few of the paintings I really liked. 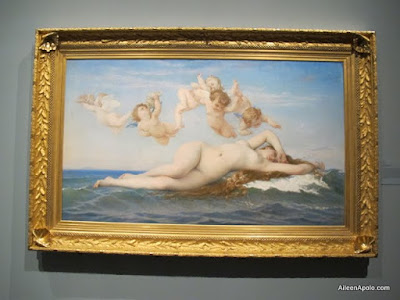 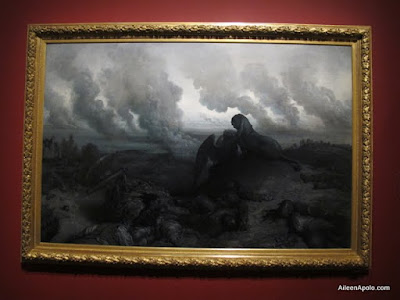 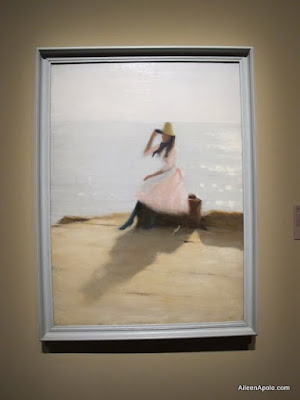 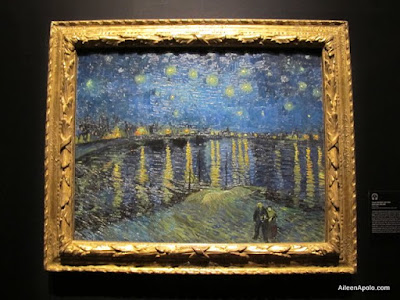 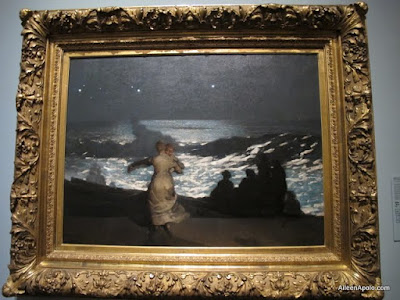 Movie Review: No Other Woman

I'm still up coz I just finished watching "No Other Woman". This is one must watch Filipino movie. I should've watched this on the big screen when it came out, but I was terribly busy that time. Anyway, I shelled out 3x more than what it would've cost had I watched it back in Manila, but it was worth it!

This movie was a big hit in the Philippines. Adultery isn't a common movie topic and I was really curious at the ending (I'm not going to spoil it for you in case you have not watched it). I must say that this very delicate topic was well-played out in the movie. Both sides were shown, the grief-stricken wife vs. the seductive mistress. I loved how the writer played with words - one sample is the mother-daughter dialogue and watch out for the wife vs. mistress scenes. It was very Filipino and I'm sure it resonated well with those who could relate to the characters.

Casting for this movie was also superb. Anne Curtis has proven once again that she has evolved into a serious actress and Christine Reyes' play as the wife was believable. And Derek, wow, the abs! Oh sorry, I liked his acting too. I also hope to see more of Carmi Martin in more movies. I was hoping though that they would've picked a more appropriate song although I guess it's quite hard to find a song other than "Hiram" to measure up.

Watch. Be Happy. And Weep.

Why is it we are moved to tears when we are happy?

Watch. Be happy. And weep.

Tears welled up in my eyes half-way through the video, which was a bummer since I was at work when I took a break to watch this video which has gone viral on G+, Twitter and Plurk. I hurriedly wiped away my tears when they started to trickle down and I had to pause the video so I could compose myself (my seatmate would've probably asked why I was crying!).

Anyway, I guess the video moved me to tears because I am now an OFW too. It's really hard to be far away from your family and all you can do is hope and pray everyday that everything is doing well back at home. I'm still lucky though coz I think I can manage to go home monthly (crossing my fingers) so I could be with my family. I could not help but cry for the others working abroad who could not visit their family as often.