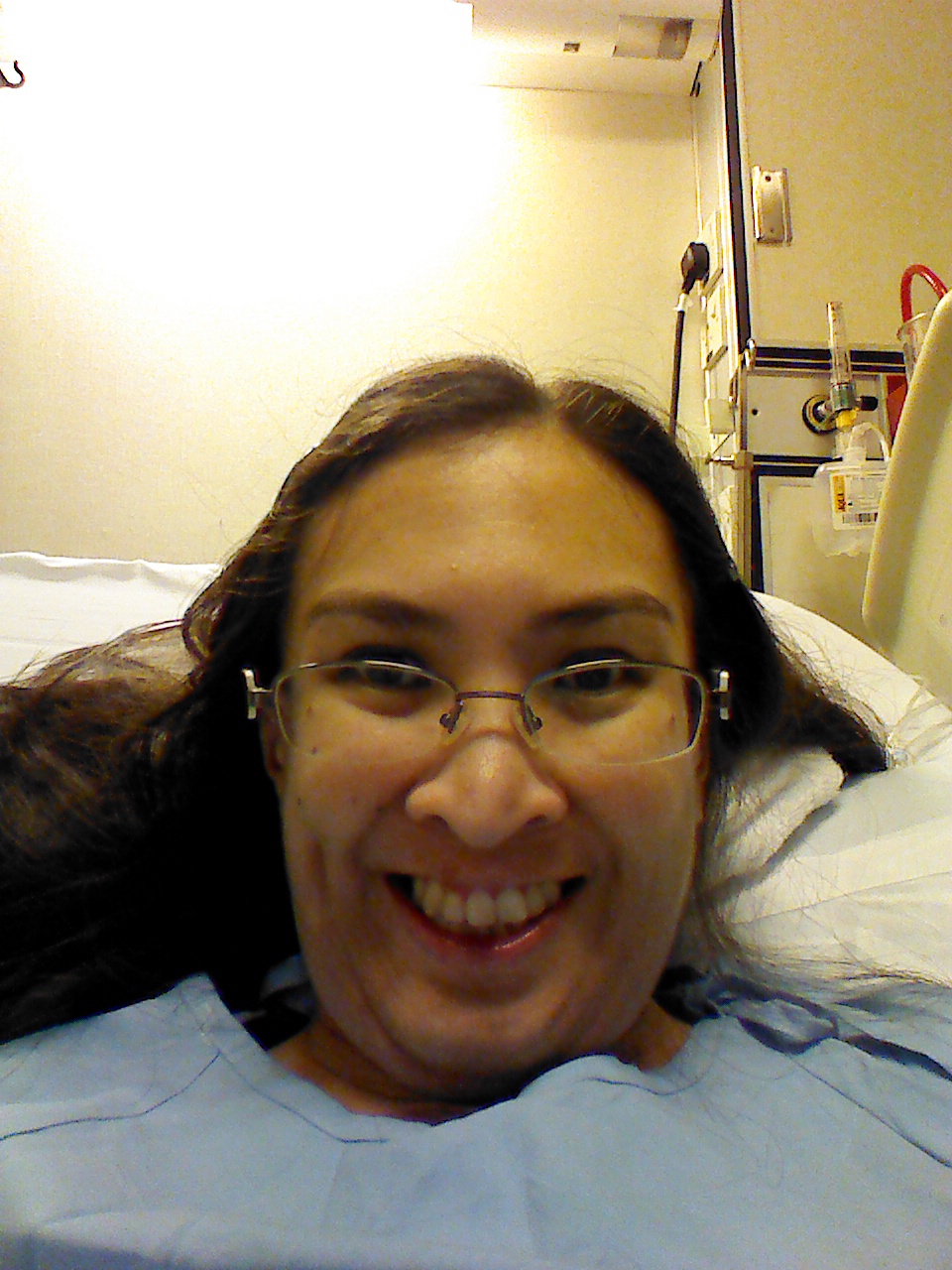 Easter last year marked a huge milestone for me a year ago. I was stuck in Singapore for three whole months after my heart surgery. My doctors wouldn't allow me to go home to Manila because of my condition. My surgeon had a hard time operating on me and we encountered a few complications. I was in ICU for almost a week and I was in so much pain for many weeks after. The meds didn't really help ease the pain and I just prayed and prayed for it to go away.

At some point I dreamt I was with my Dad. The pain was really unbearable at some point I wished my Dad would just come and get me. I remember waking up from the dream and looked for my Kuya instead. Despite how I was feeling I knew that if I called out for my Dad my family would worry a lot. My brother had to go back to Jakarta the day before my surgery, but he surprised me and arrived the day after I looked for him. 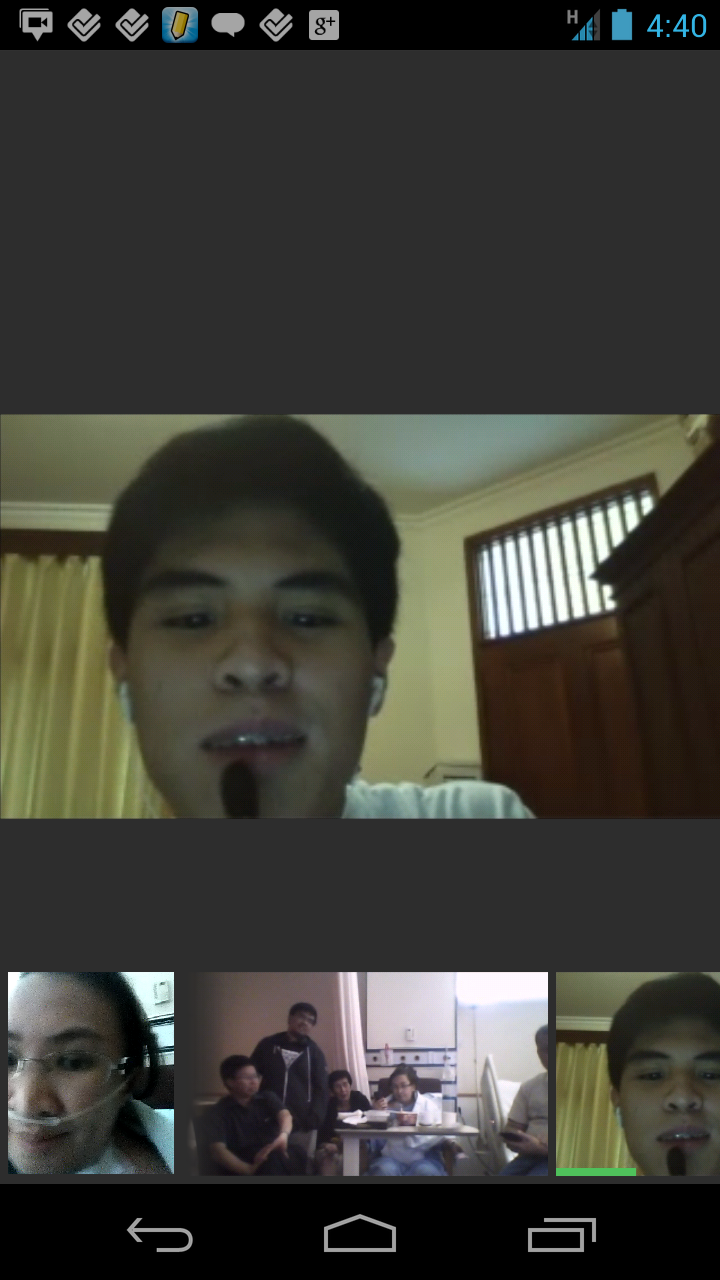 My Kuya and his family (including those in Jakarta via Google Hangout) prayed over me. It was only then I felt calm and more settled. I was discharged two weeks after surgery but the road after was a difficult one. I couldn't sleep well and I couldn't even lie down. Two weeks after I had to go through another surgery to drain water in my heart and lungs. I had to stay in the hospital for another two weeks. Recovery was very slow and I can honestly say that it's only in the last month that I started to feel stronger.

I have been asked several times where I got the strength to go through heart surgery. It took me a decade to finally decide to go through it. I wasn't scared because I knew Papa Jesus will take care of me and Mama Mary would watch over me as well. My doctors said that I was the cheeriest patient they had (they weren't around at night when the pain would set in!). I didn't see them worry the whole time I was in the hospital, but my doctor told me during my check-up last February that they were actually very worried about me and that I had given them a huge scare. I just gave my doctor a huge smile and thanked him. I pulled through this whole ordeal because of my faith, my family, my friends, my whole community and my work family who prayed for me to get well.

And that's why Easter for me has a whole new meaning. A new lease on life and a chance to have a better quality of life with my family and everyone in my life. 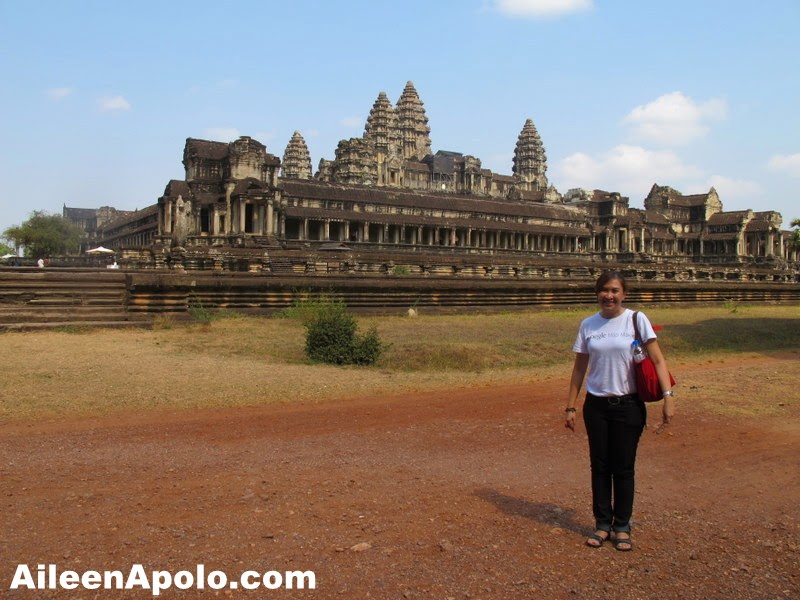 And this is me recently at Angkor Wat. I never imagined that I'd be able to visit 2 huge religious temples (the other one was Boroburdur last June) within a year after surgery. 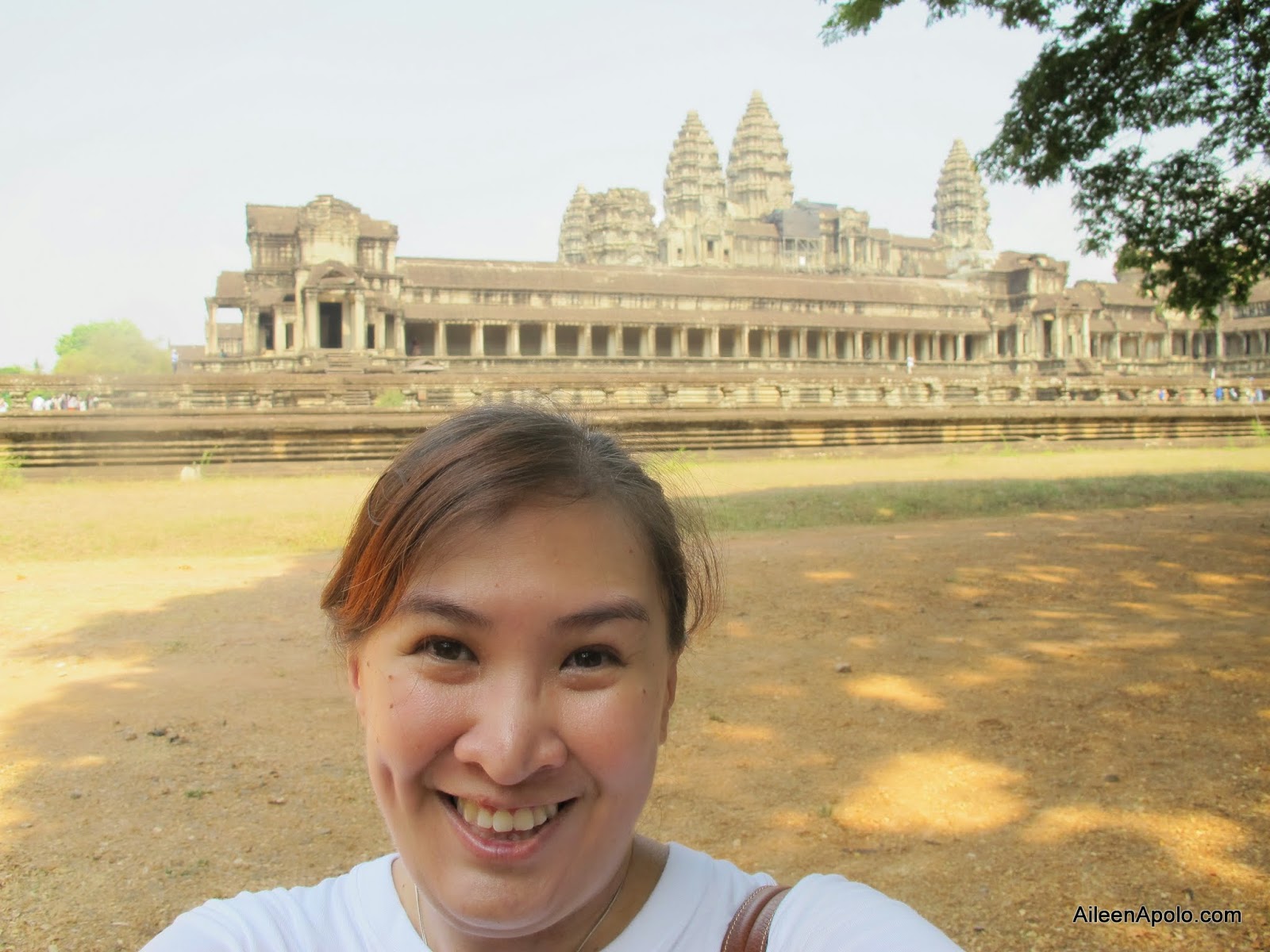 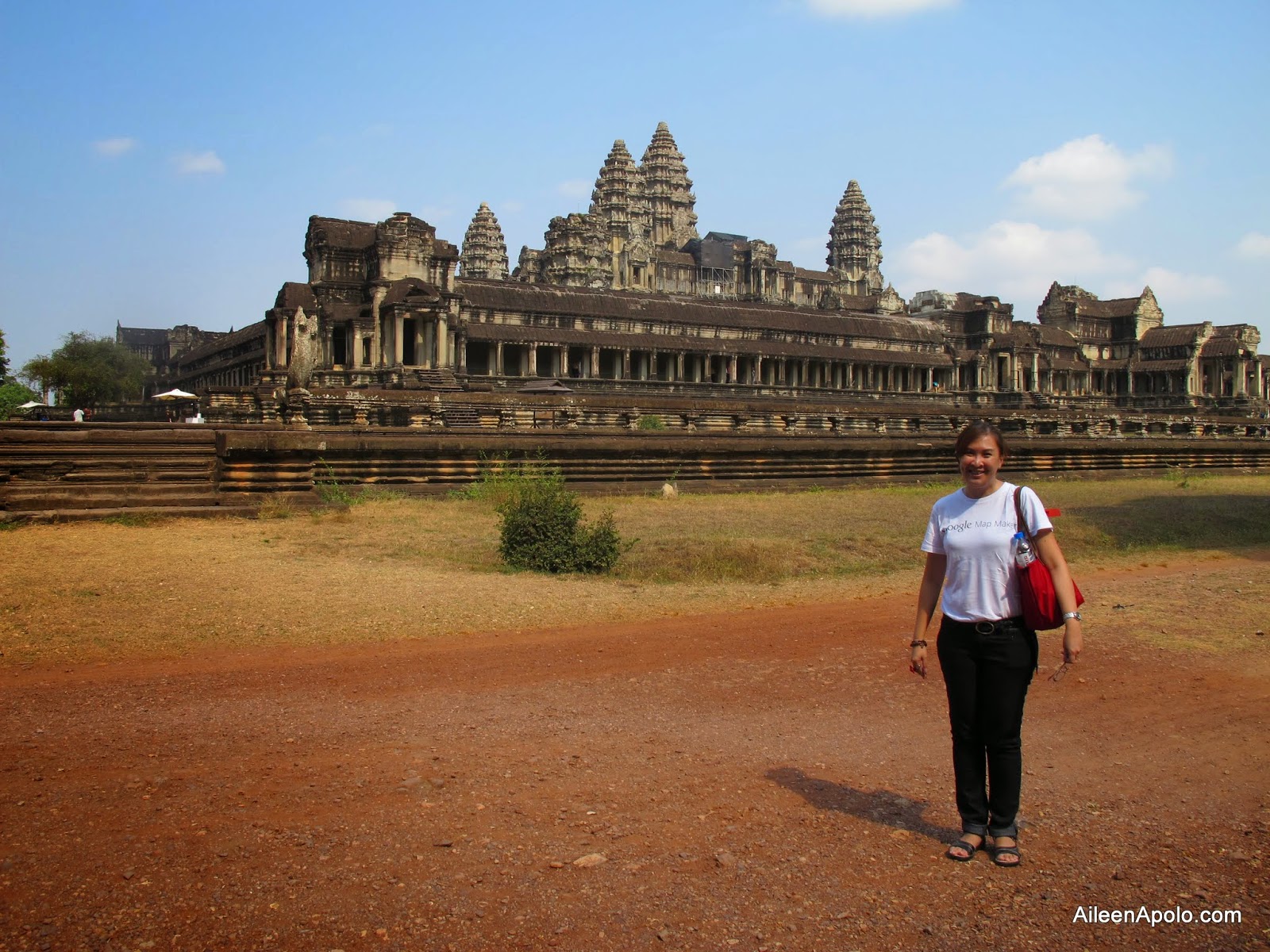 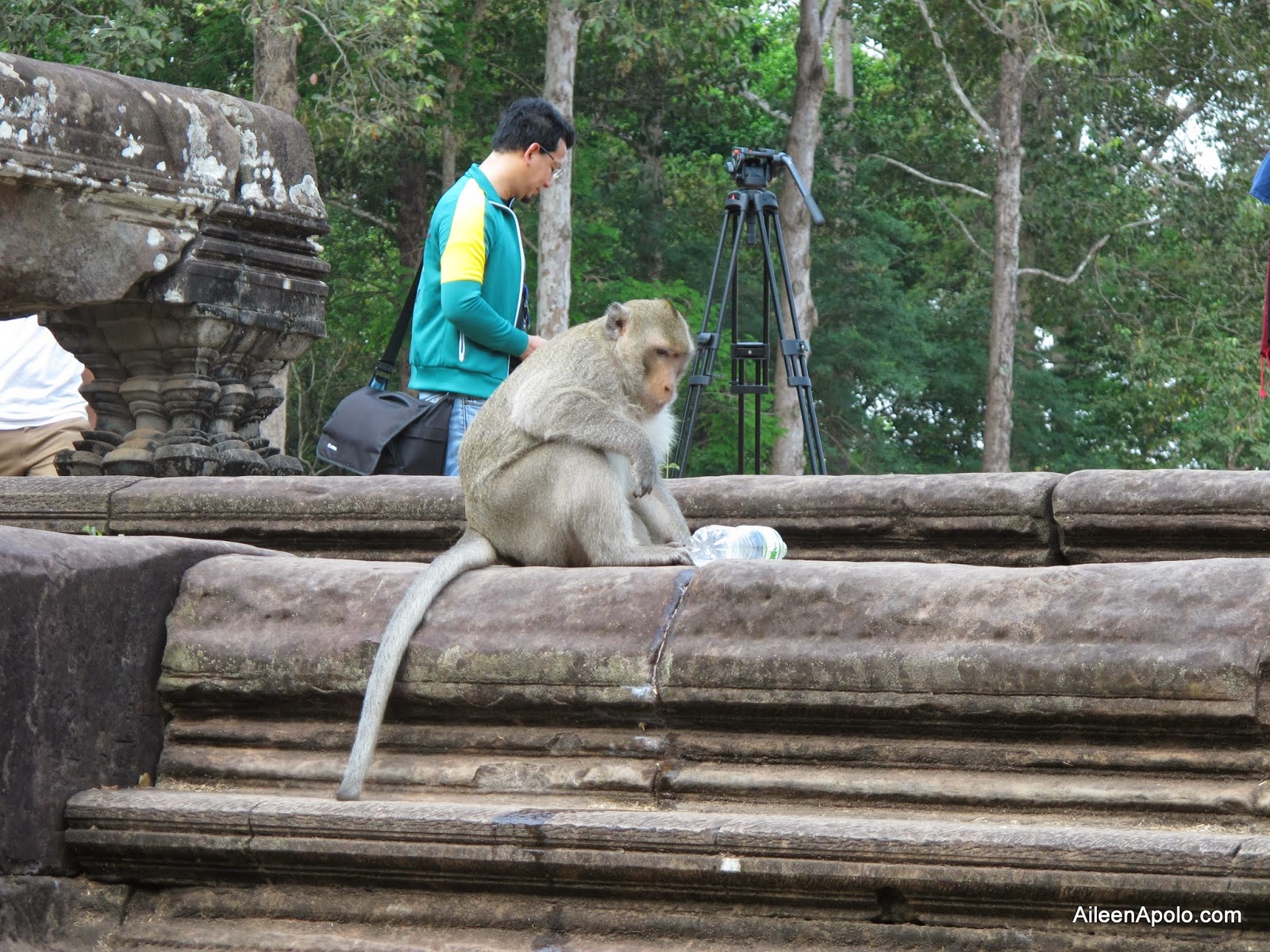 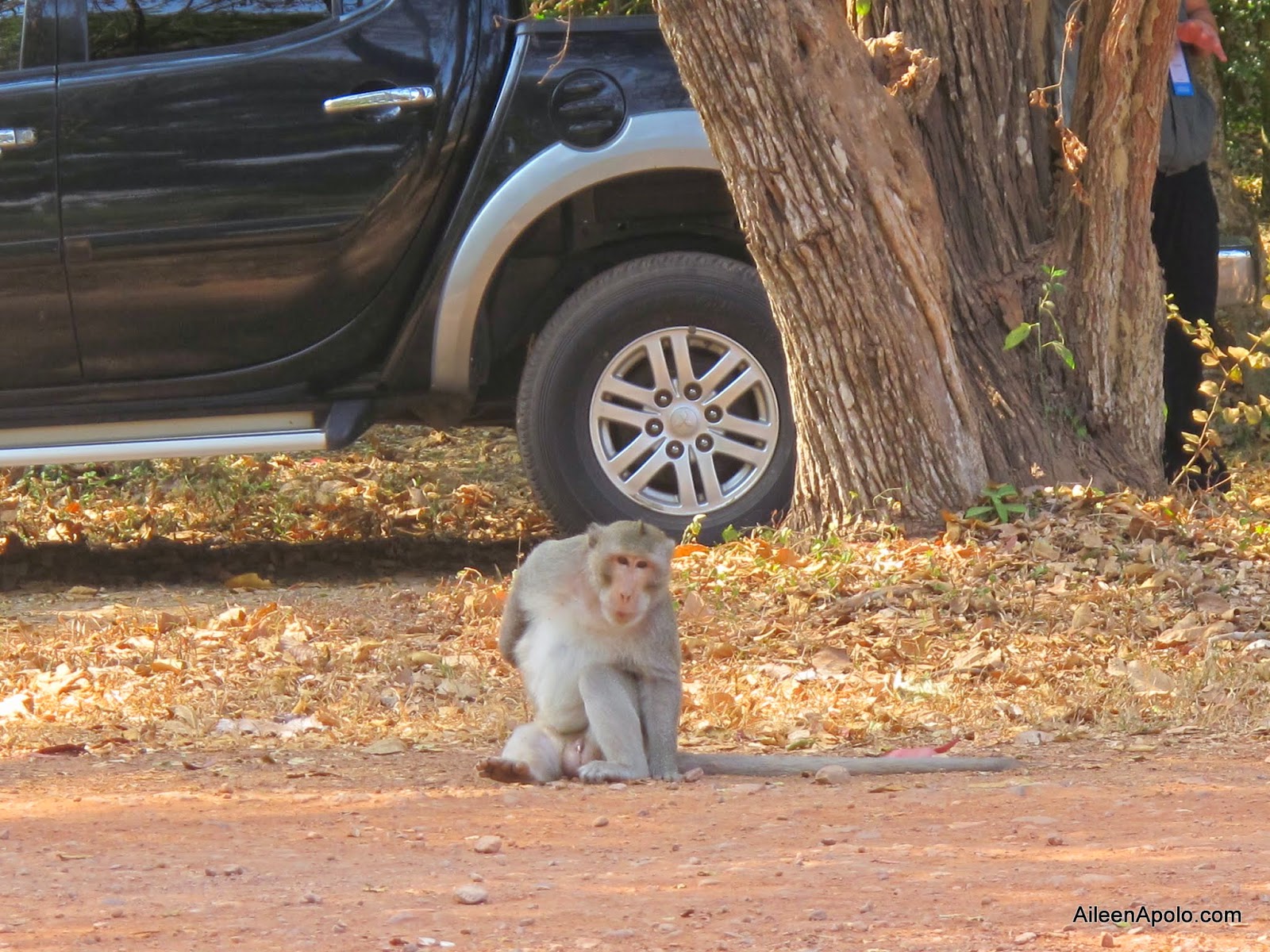 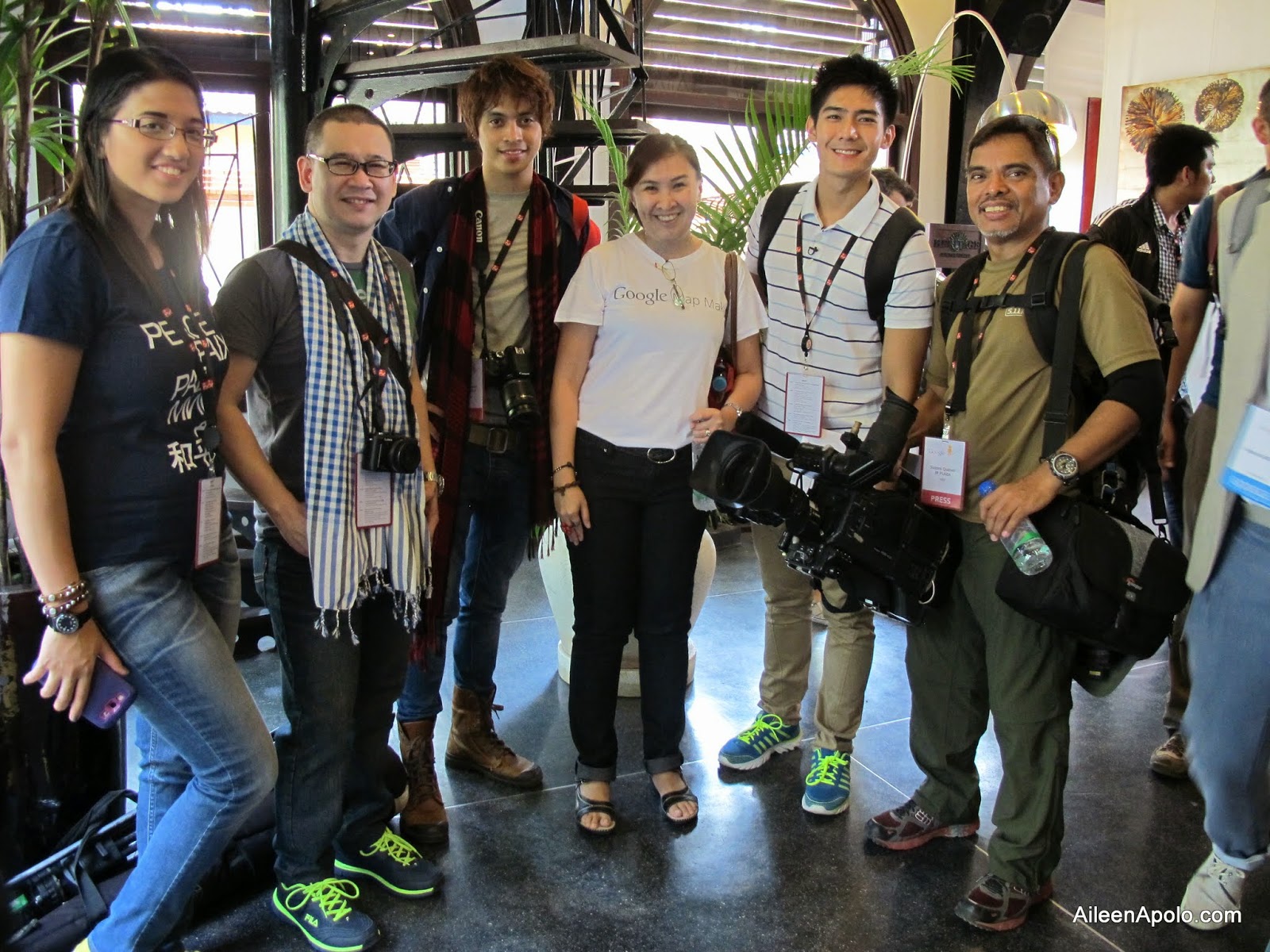 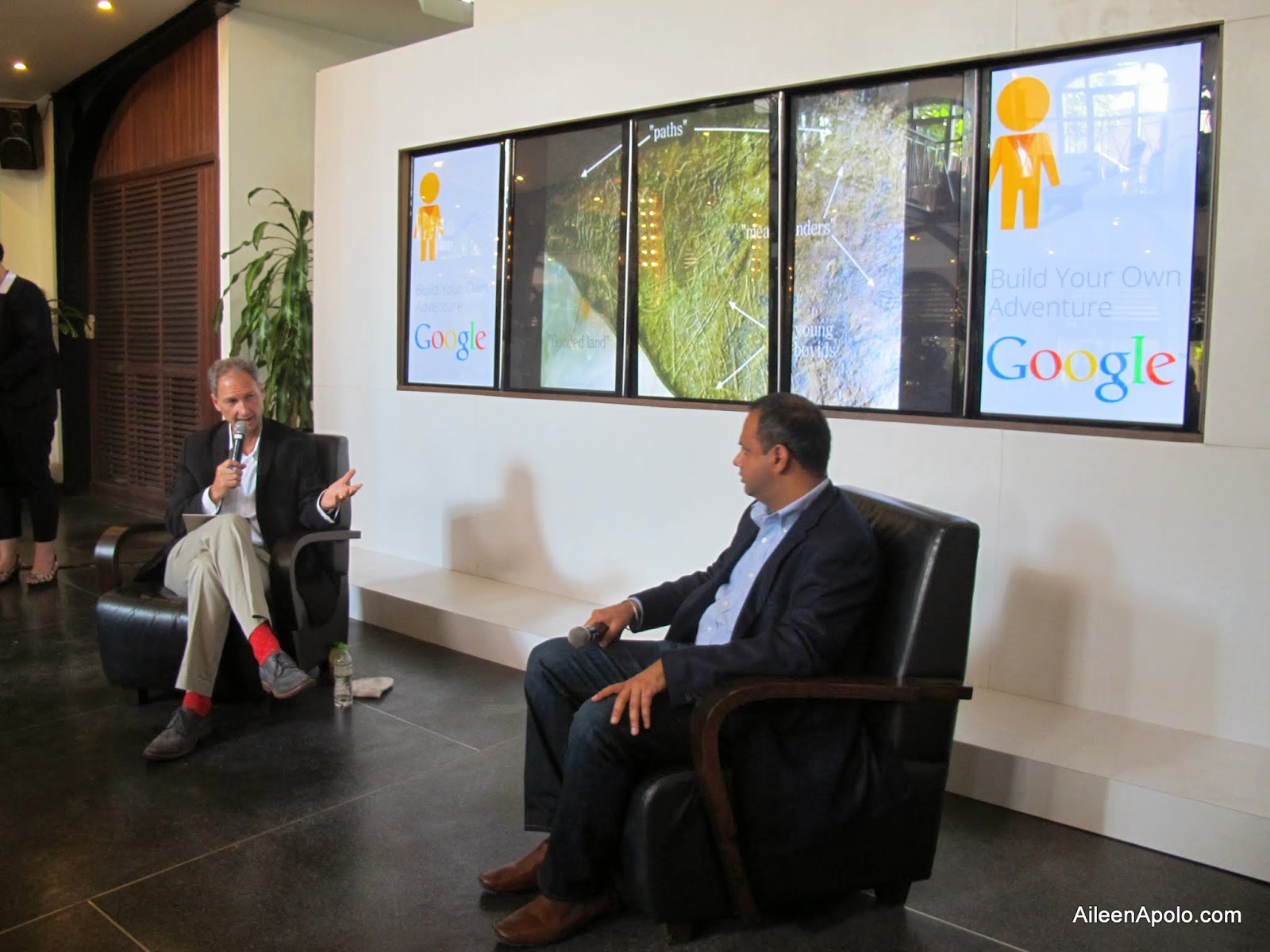 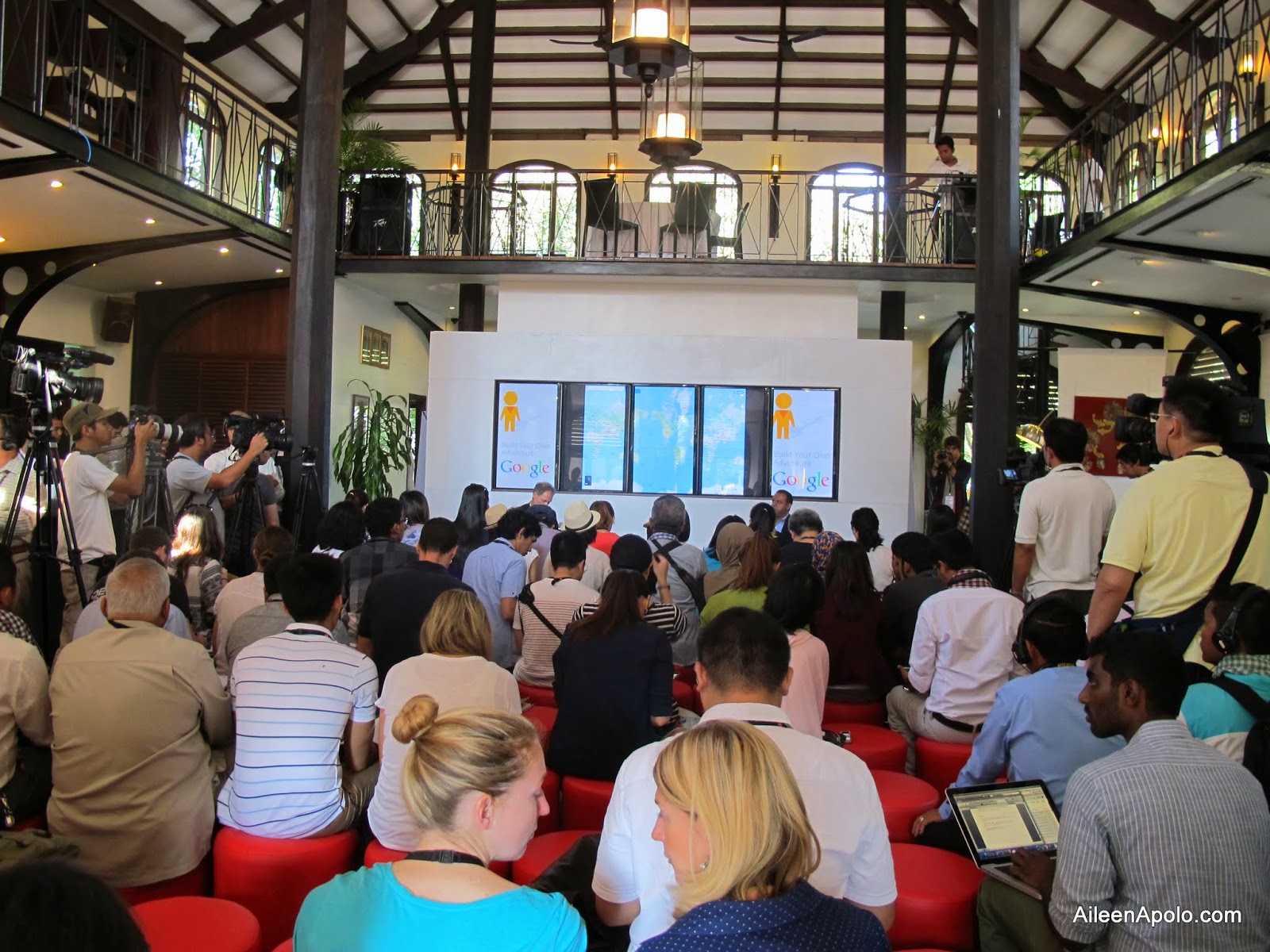 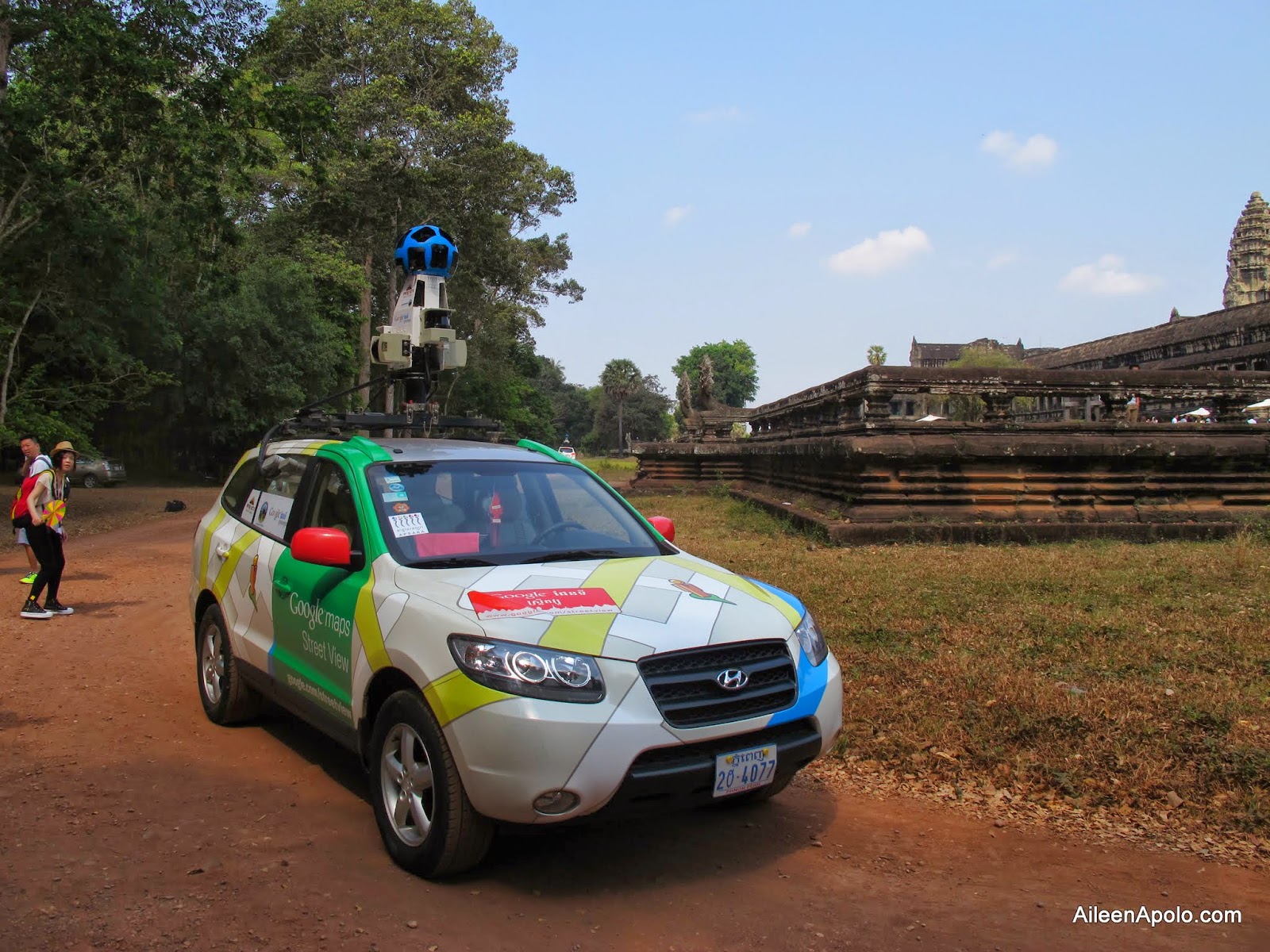