I never lost the weight I gained from staying in Bacolod for a week. My hotel was just a stone's throw away from Calea, so you can just imagine all the sinful cakes I ate while I was there. In the past year, a good friend has been sending us goodies from Bacolod. We'll never go hungry because of her.

Here's a few goodies that's really better when you get it from Bacolod: 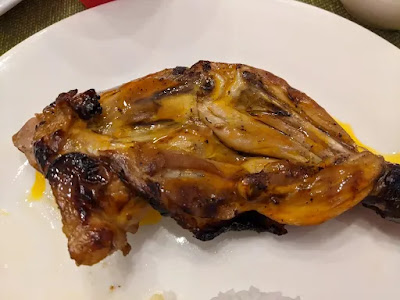 When we terribly miss it we order from JT Manukan and Chickey's (Chickey's also has chorizo). 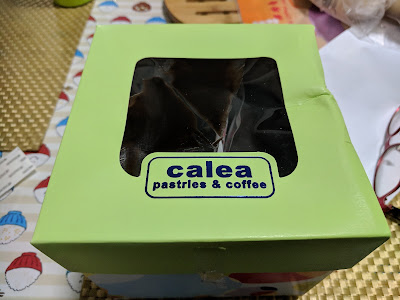 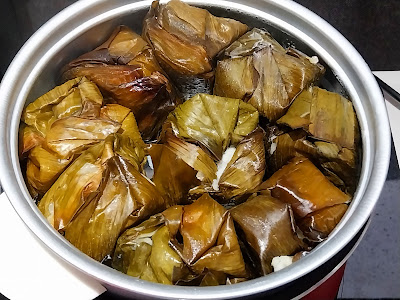 A stall in Makati Supermart has puto Manapla, quite expensive though.

There's no alternative to freshly made piaya from the market here in Manila. There are the usual pasalubong variants though. 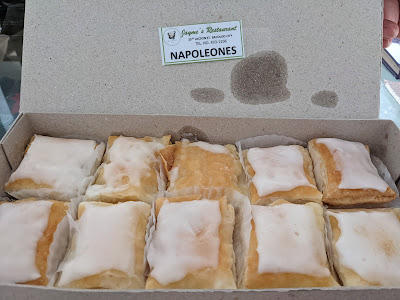