The readings on Didache the last few days has been about trusting the Lord during uncertain times. The reflections have been spot on about the situation we are all in right now.

I remember that time when my life was crazy. It was one disappointment after another. I was constantly frustrated. It was during a flight back home from the US when I prayed really hard and told God, "I give up, please navigate my life". He immediately answered my request. 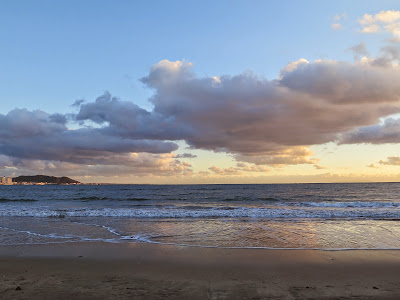 After experiencing a lot of disappointment in my life I took things one day at a time. I still do. I don't worry about the future because I know I always where I should be. Way back when I was "dating" I came to a point where I prayed to God to remove those guys who were not the one. God was pretty humorous about it. All the guys who were not the one would have a leg/foot injury! He a.slo made it so obvious to me that they were not meant for me.

When my first mission at my current job was completed it meant I had to find another role. I told my manager at that time that if there wasn't anything for me then I would understand that my mission was probably over. He was so shocked with my statement and said, "Of course we want to keep you!" They found the perfect role for me a few weeks after that and I found myself moving to Singapore shortly after that. Moving to another country was never in my plans. 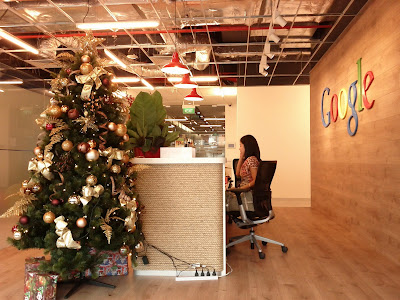 I was where I was supposed to be. Two years after moving to Singapore I had heart surgery. My doctors told me that it was a good thing I did it here because they had the expertise to ensure I survived it. They admitted a few years later that they almost lost me because of my complicated body setup. I'm forever grateful to them and my former managers who found a way to move me to Singapore.


I have things I want to do in the future and I thought I was going to start my future this year. God had other plans though. He made it very clear that my current mission isn't over yet and I have to stay put and fulfill what I have to do. I trust Him completely to navigate my life.

What about you? Who leads your life?

Email ThisBlogThis!Share to TwitterShare to FacebookShare to Pinterest
Mga etiketa: reflections, who leads you