From the Baul: That Time When I Used to Vlog My Travels

I started vlogging over a decade ago. I made travel and tech vlogs. Eventually I got tired of it because it was tedious to edit videos and I got busy at work. I also realized I'm so self-conscious in front of a camera and it just felt awkward. 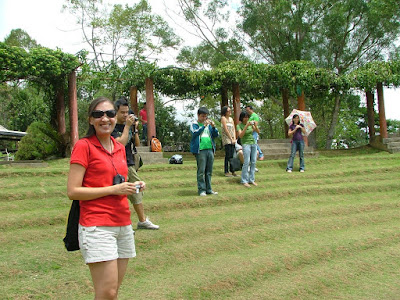 One of the trips I vlogged was when we visited Eden in Davao. I super love that place even though it's a long drive from Davao City. It was the first place I went to after I had heart surgery. I love Eden because it's just like the garden of eden. Everything is green, the air is clean. It's one of the most relaxing places on earth.

The last time I watched the video was when I uploaded it. It's a nice memory for me and I miss those days I was carefree and was allowed to go on a zipline! I still want to if I'd be allowed to go on it. I miss flying through the air, feeling the wind go through my hair. Ahhh and I miss being young LOL. 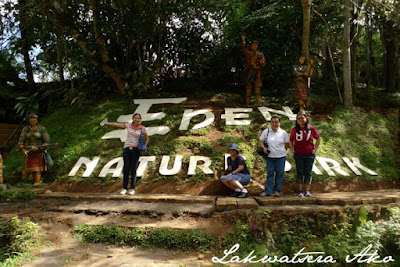 I've lost count how many times I've been to Eden. I also went there together with my high school friends. A few more times with other bloggers and then with my family after my heart surgery. It's one of those places I'd like to visit again after all this craziness is over.

And doing travel vlogs again? This was my plan this year, but the plan was cancelled. I even got a new camera last Christmas. So I re-worked my plans and I've just been vlogging about my kitchen and garden adventures. Check out my latest post here.