The Value of Being Kind and Courteous 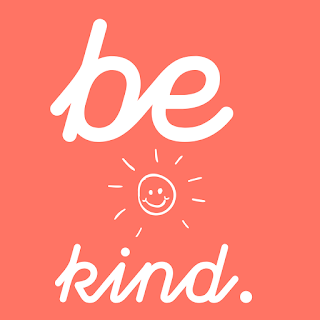 I've made a lot of mistakes. I learned a lot about being a good leader when I was in college. Back then I thought that when you're a leader you just tell people what to do. I expected people would just follow what I say they should do. That scared people and in the long run I also hurt friends. Coupled with that I was scared too because I was put in a position I didn't feel I was ready for. It was a disaster for me.

It took years for me to learn that being a boss is different from being a leader. I started to change slowly when I had a terror boss. Monday mornings were always tense because that was the day the leads would meet and we could hear him scolding people throughout the meeting. This was the norm throughout the week. My seat was unfortunately right outside of his room. The walls were made of glass so if there was any screaming happening I'd hear it. I told myself I didn't want to be like that.

I was eventually transferred to the mother company. I breathed a sigh of relief because my new manager was really kind and nurturing. I craved though for the challenges my former boss always gave me. I eventually learned to ignore his tantrums and used it as a learning experience. It still left me scarred, so I made sure that I would take care of my team who moved with me to the mother company.

My team though got split in two. Some got moved to another supervisor. She was very traditional. My former staff would come to me crying. I fought back by writing icy emails. I was angry and wanted to protect my team. My boss then though nipped it at the bud and taught me the value of using kindness and courteousness to fight back. She said that it would be more effective than sending angry emails. Funny though, she made my former boss in the other company look like a kitten next to her. So I resolved never to be like her too.

I took that lesson to heart and I practice it everyday. The past two weeks though I encountered someone who was just like me in my 20s. She made me feel like I'm a fresh grad who know nothing. She's brilliant and all, but I guess she needs coaching in being a leader and communications. Instead of striking back I just sat back, processed it and remembered the journey I've been through. I'm not perfect, but I think being kind and courteous has helped me build better relationships at work.