Where are you in the Galaxy?

We're just a tiny speck in the universe, but did you ever think about where the planets and stars are from where you stand? This is a question my doctor asked me earlier when I dropped by for my follow-up checkup. 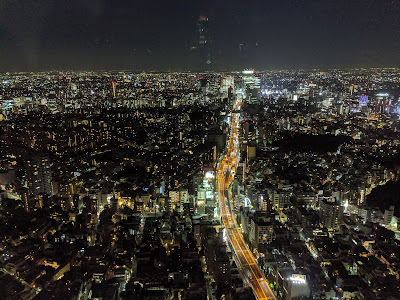 I got more curious and found a news clip by Kuya Kim Atienza. He said that Saturn and Jupiter are aligned today and the alignment happens only every 400 years! This meant that Saturn and Jupiter were aligned fully with Earth. From the app they were on the same spot and you have to click on the planet to see the other planet. That was quite interesting. If you want to try it out, download Skyview Lite free.

Now I know that Mercury is usually on my left side where I usually sit on the couch. Jupiter and Saturn are on my right side hovering above our dining area. Sagittarius, the archer, is watching over us while we watch TV. These were where they were this afternoon. I'm excited to try out the app at night and explore the stars. I used to love doing that when I was younger. Now it's going to be easier to identify stars through the app.

How I wish I could be at a beach somewhere so I can see the stars more clearly. I remember those times we were in Pasacao and my Ate and Kuya taught me how to identify the Big Dipper and the Little Dipper. Around us the trees would light up too because of fireflies. I rarely see many stars from my balcony, it's either always cloudy or there's just too many lights. I hope I could regain my strength back soon and do an evening star gazing walk.