The Blue Glow: An Explanation

Late Saturday night I posted about the "Creepy Night" I had when I was in Baguio. I was already shivering from the 12'C weather and this was made worse from the unexpected night visitor. Some of you have probably seen the video recount on Iosif's reaction when we asked him to verify the "thing". That post was supposed to be the last account of my experience but some of my friends have been asking me what it was we actually saw since there was only a "blue glow" at the end of the video.

Here's some photos I took of the "thing". 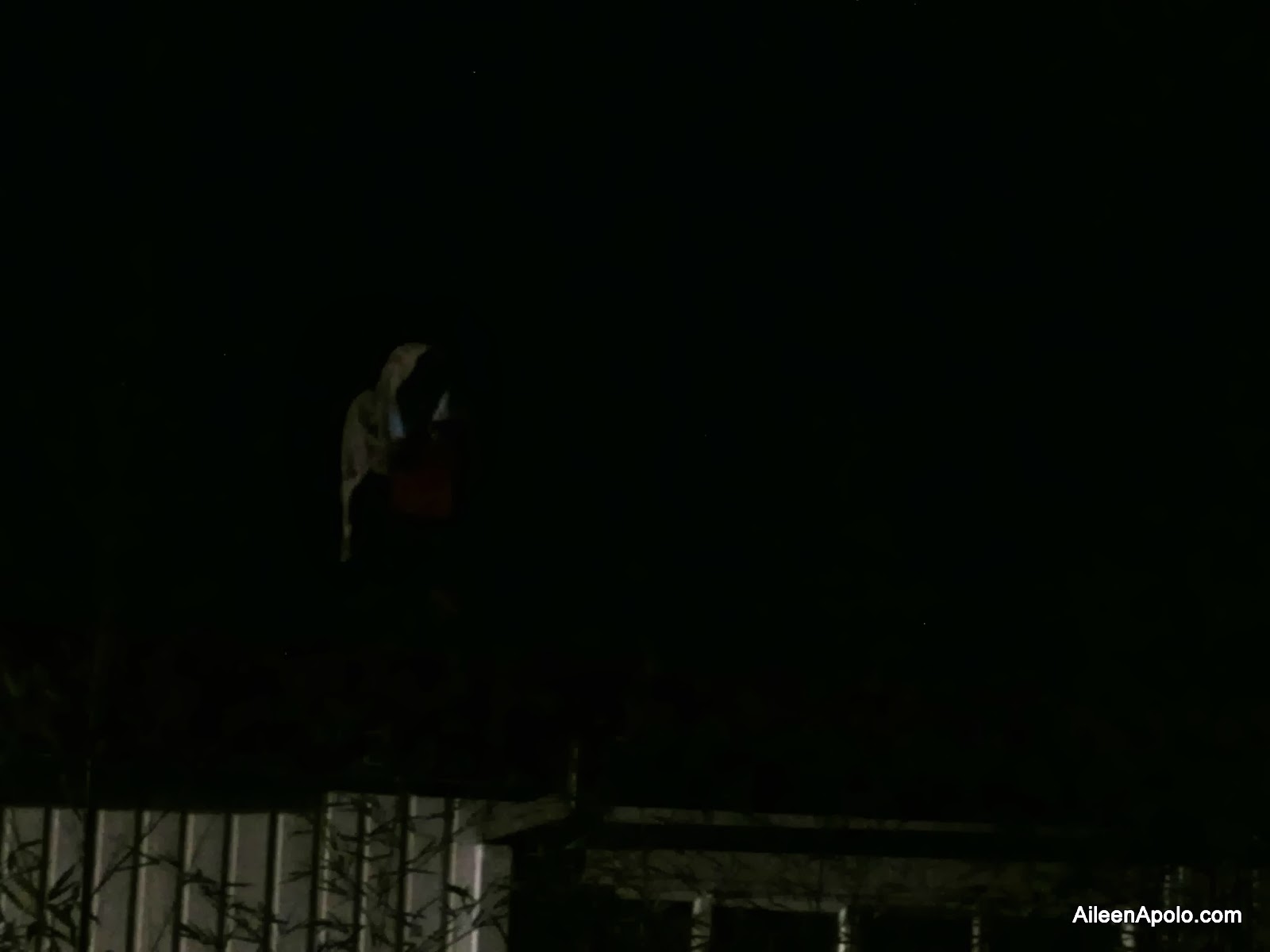 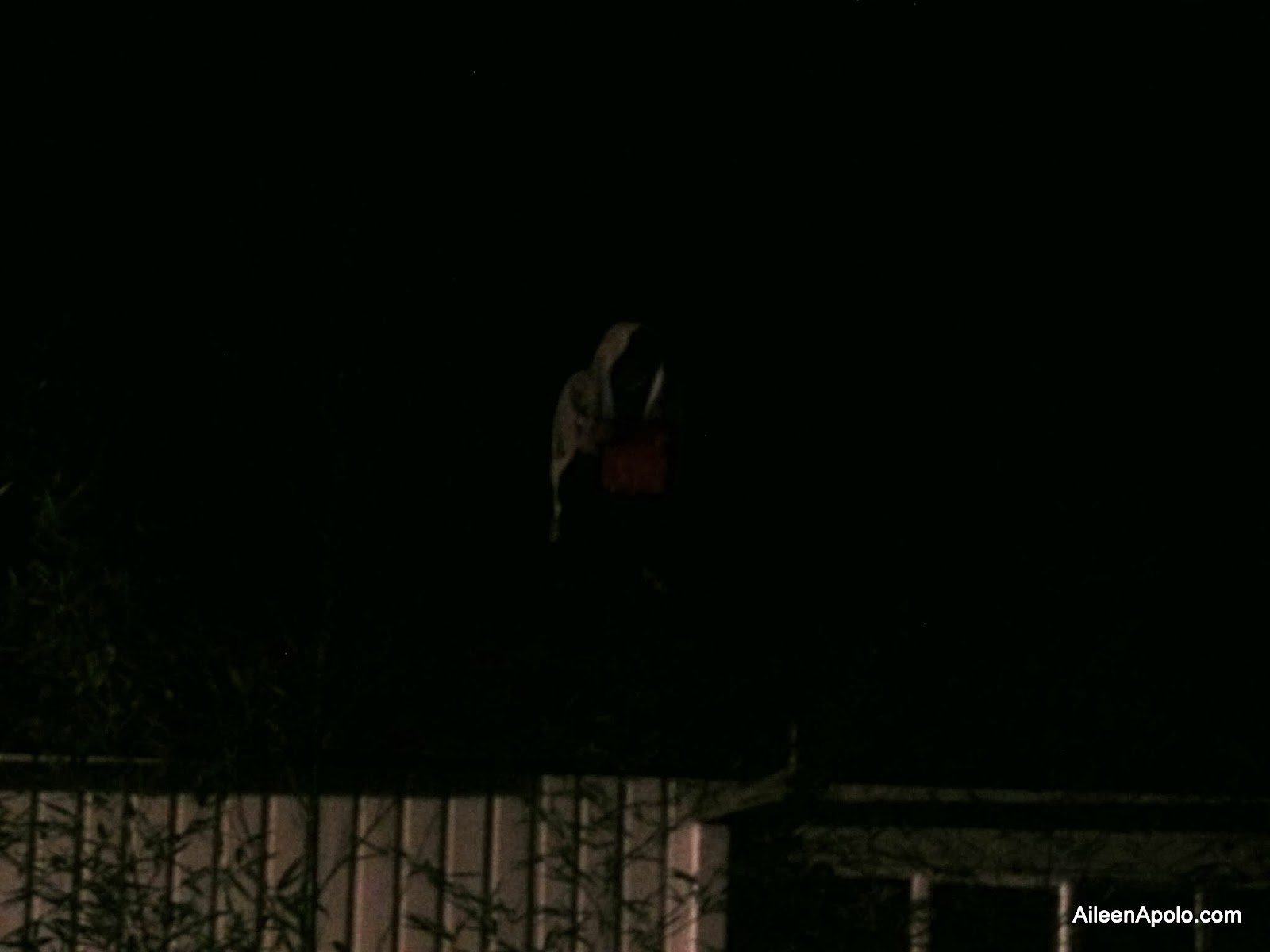 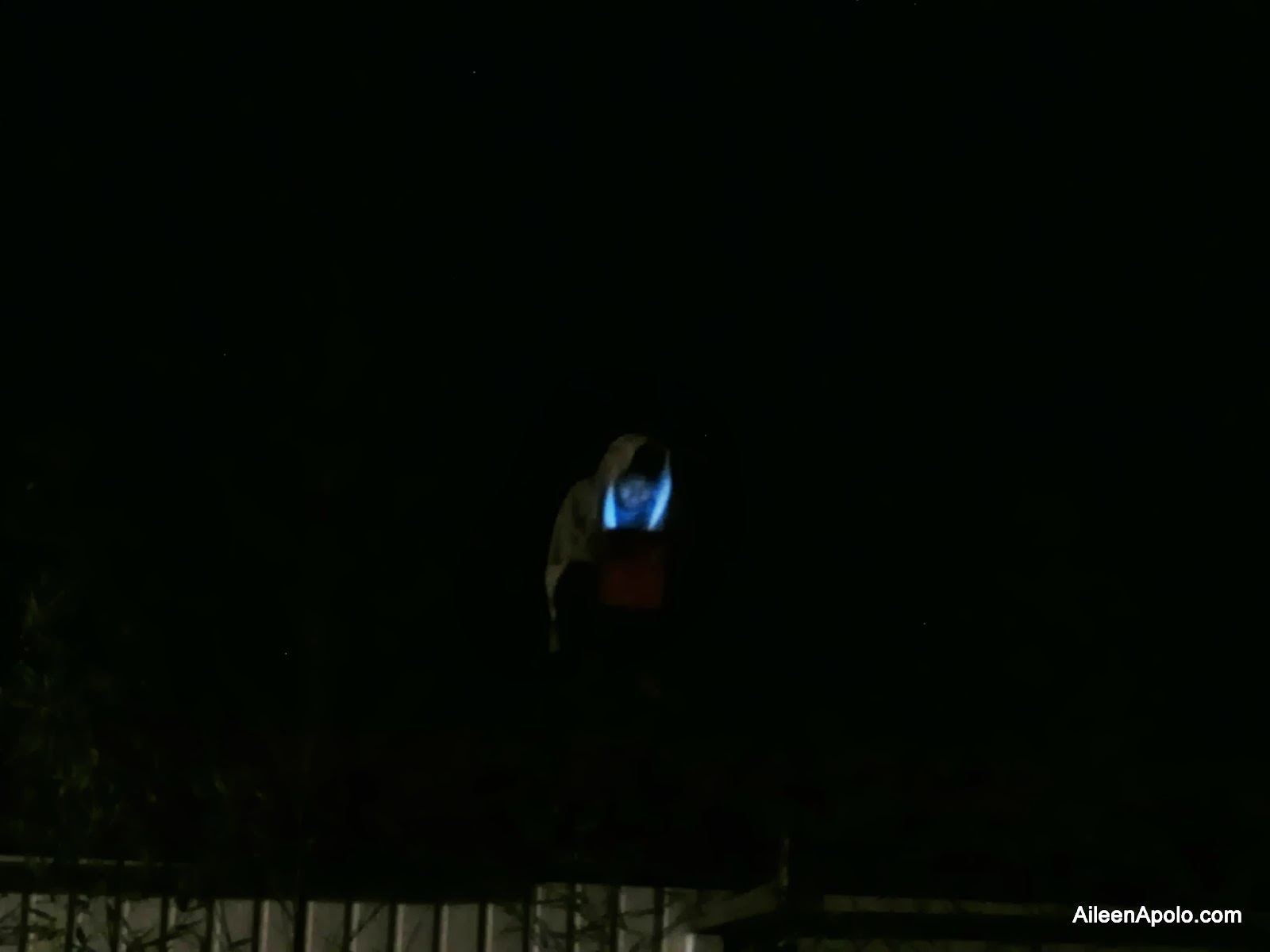 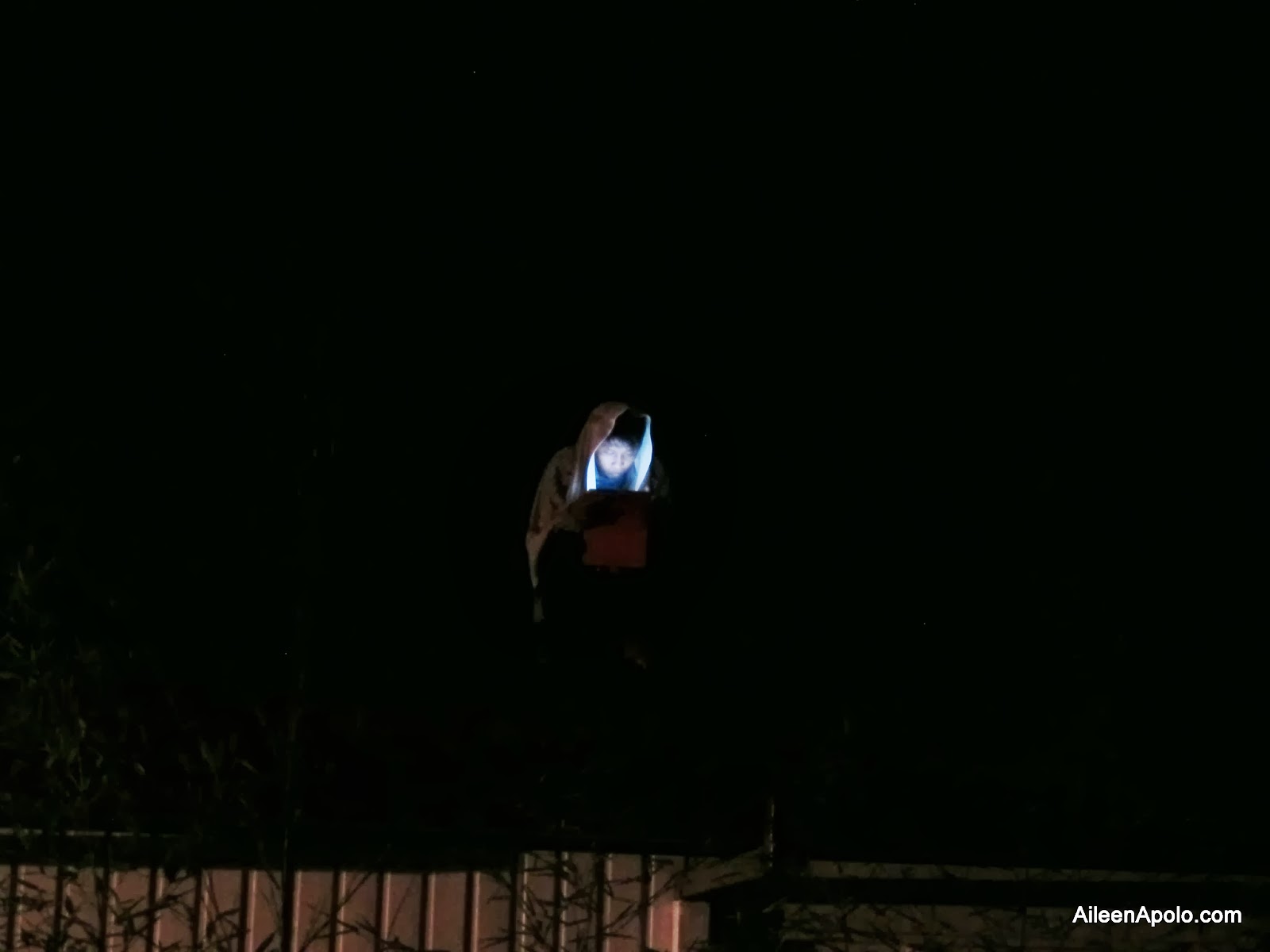 Sorry if the photos aren't as clear. As you can see the "blue glow" or "thing" is a person. A person really desperate to get free wifi from the hotel I was staying at. He had gone up the roof of his house at around eleven in the evening with his tablet, sat down on the (what I assume) cold roof (it was made of yero) and spent almost an hour online (well I hope he wasn't just playing Candy Crush!).