Sweetie and I celebrated our 4th year wedding anniversary in the most unexpected way. We just planned to have a date, either lunch or dinner, depending on what time our family reunion was going to be. Our plans fell through though because my Mom said that my brother and sister-in-law were renewing their vows to celebrate their silver anniversary early morning (so a breakfast date was out). And then there was going to be a simple family lunch hosted by my nephews and nieces (so scratch the lunch date). Dinner wasn't possible as well since Mom had scheduled our family reunion for dinner.

The day though was the most awesome unplanned wedding anniversary we've had.


It started early in the morning where we had to rush out to catch the 6:30a.m. mass. We were late, but were surprised that my family was nowhere in sight. As the mass ended we hung around and just took family photos and then I called up my Mom to check where they were. Since they were still at home we decided to head there to check what the plans were. My brother's family was still getting dressed so we just had some light breakfast while waiting. We finally went back to church at around 8 in the morning. 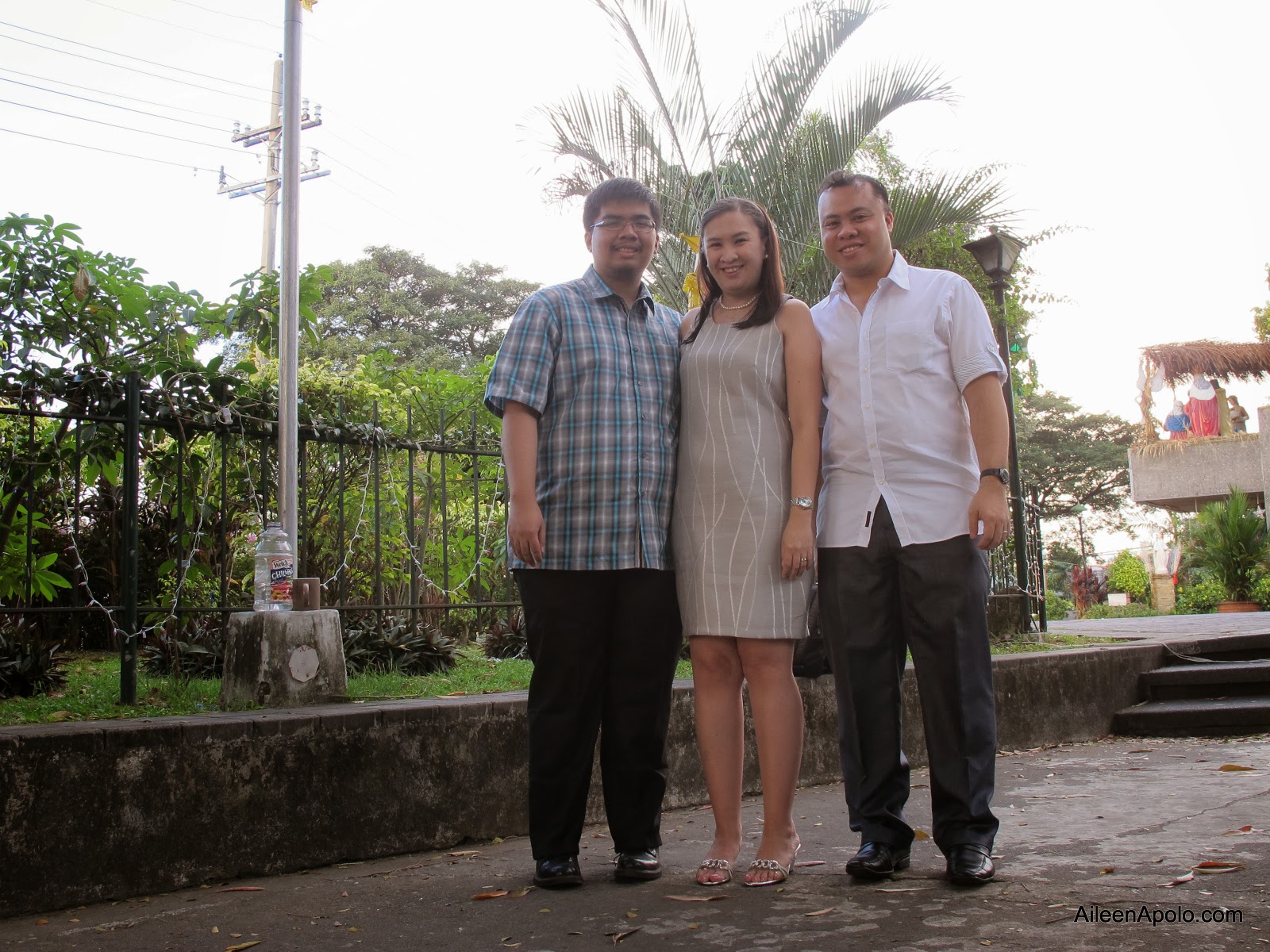 Things happened quite fast at church. Sweetie and I were hankering down the front pew so we can take good shots of the ceremony. I was chatting with my Kuya about how Mom had parked the car (one wheel on the gutter, haha), when Fr. Rene said that we should join the renewal of vows and have a double ceremony! Before we knew it Sweetie and I were lined up at the altar together with my Kuya and Ate Joy. 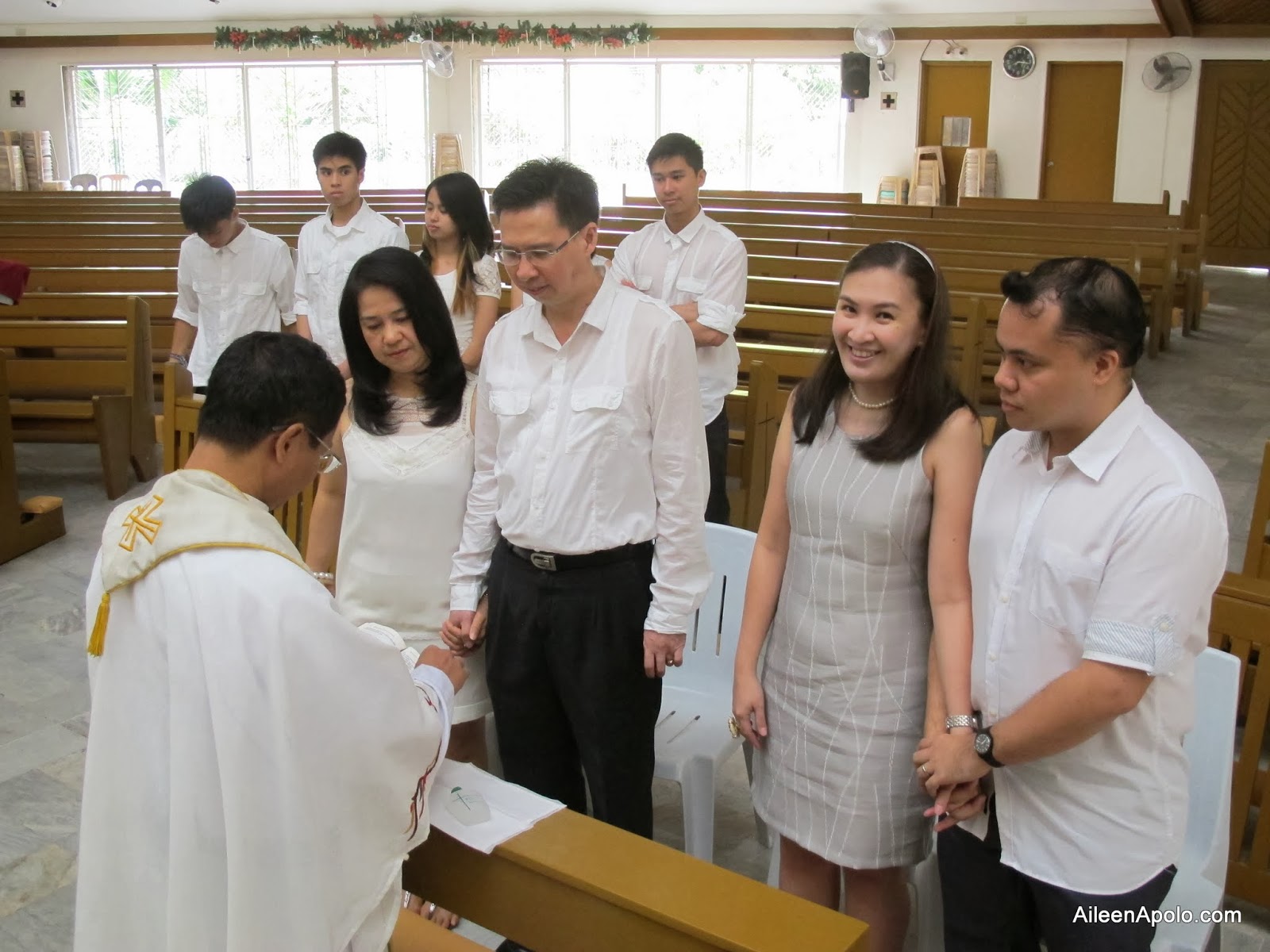 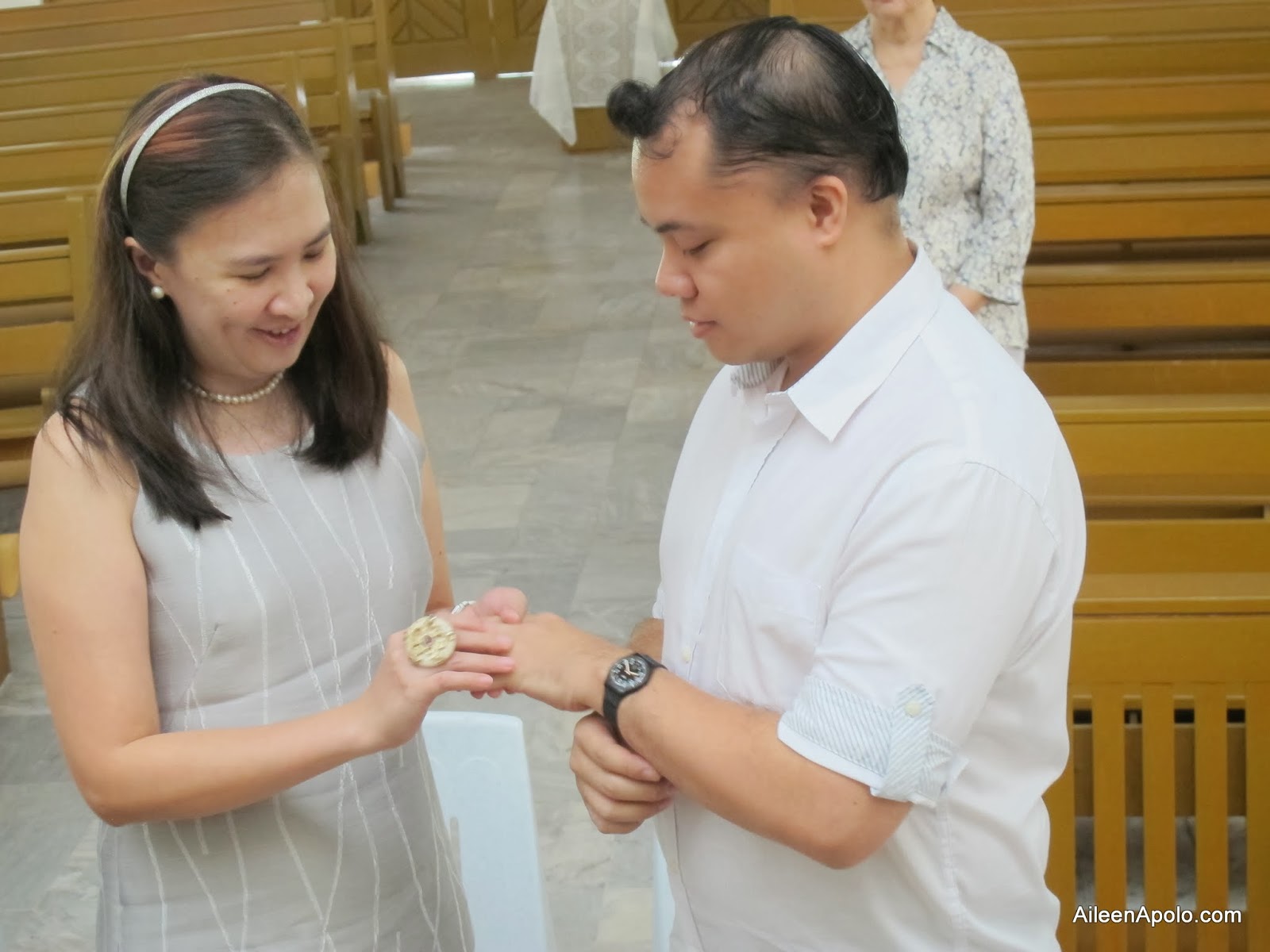 I was thrilled, but it also felt a bit surreal to be renewing our wedding vows just after 4 years. The thought never crossed my mind. I just thought that maybe it happened because I have a brand new heart and renewing our commitment was appropriate. It was really a happy occasion and being with my family made me feel alive. 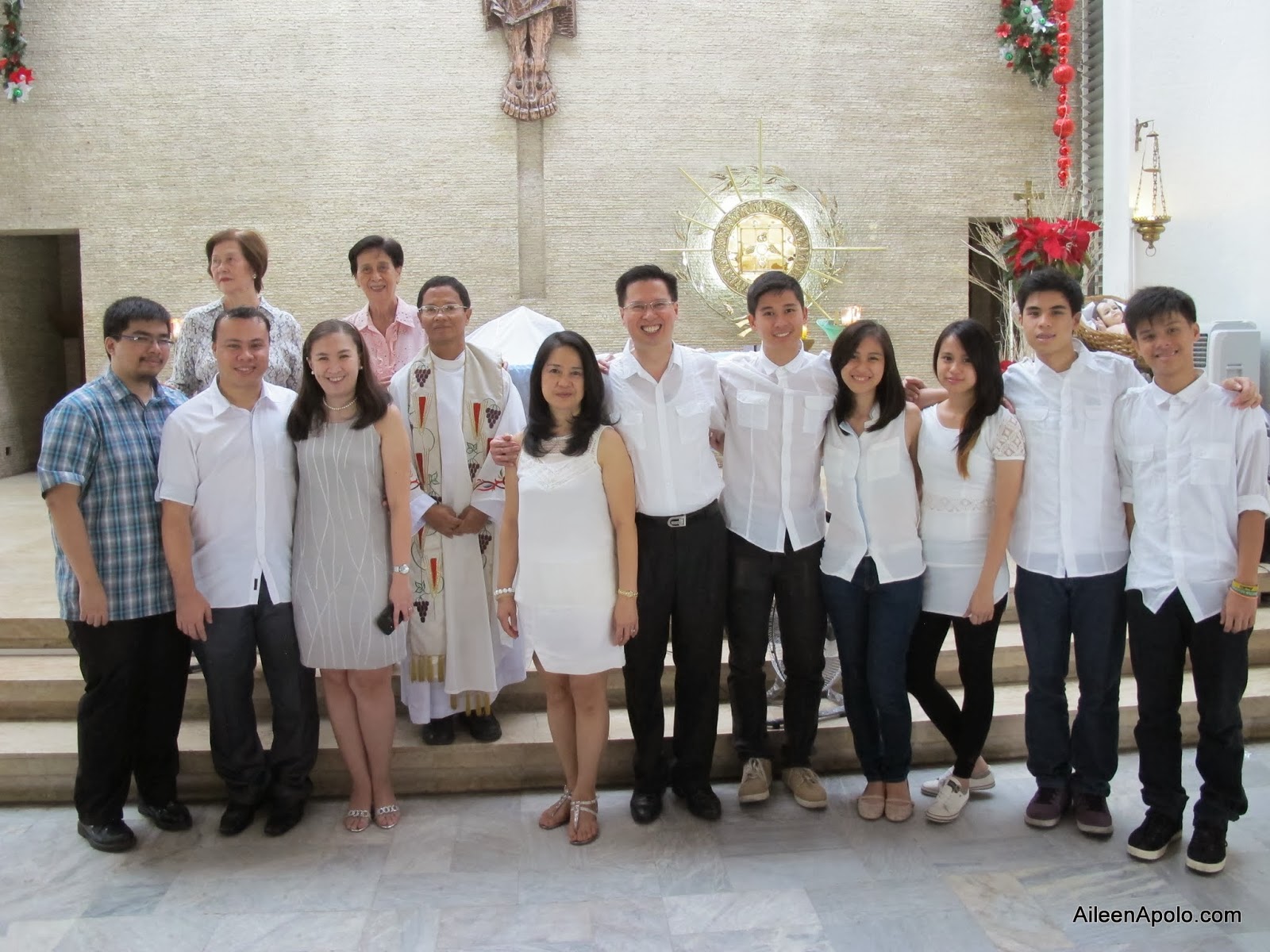 The stars of the day were supposed to be my brother and sister-in-law who were celebrating their silver wedding anniversary. We didn't count on sharing the spotlight with them. I guess that day was fate's way of reminding me and Sweetie that we are indeed married. This is because we only finally got our marriage certificate a week before our 4th anniversary. We've been too busy to get our papers in San Juan (traffic is notorious in that area). We've been telling each other that maybe the papers didn't get sent to city hall and that maybe we've been living in sin (haha, we're just being funny). In fact our real estate agent didn't declare that we were married when we bought our unit coz it was too complicated on the documents since I'm still using my maiden last night.

And so the planned "date" ended up as a breakfast date at McDonald's together with Miguel. 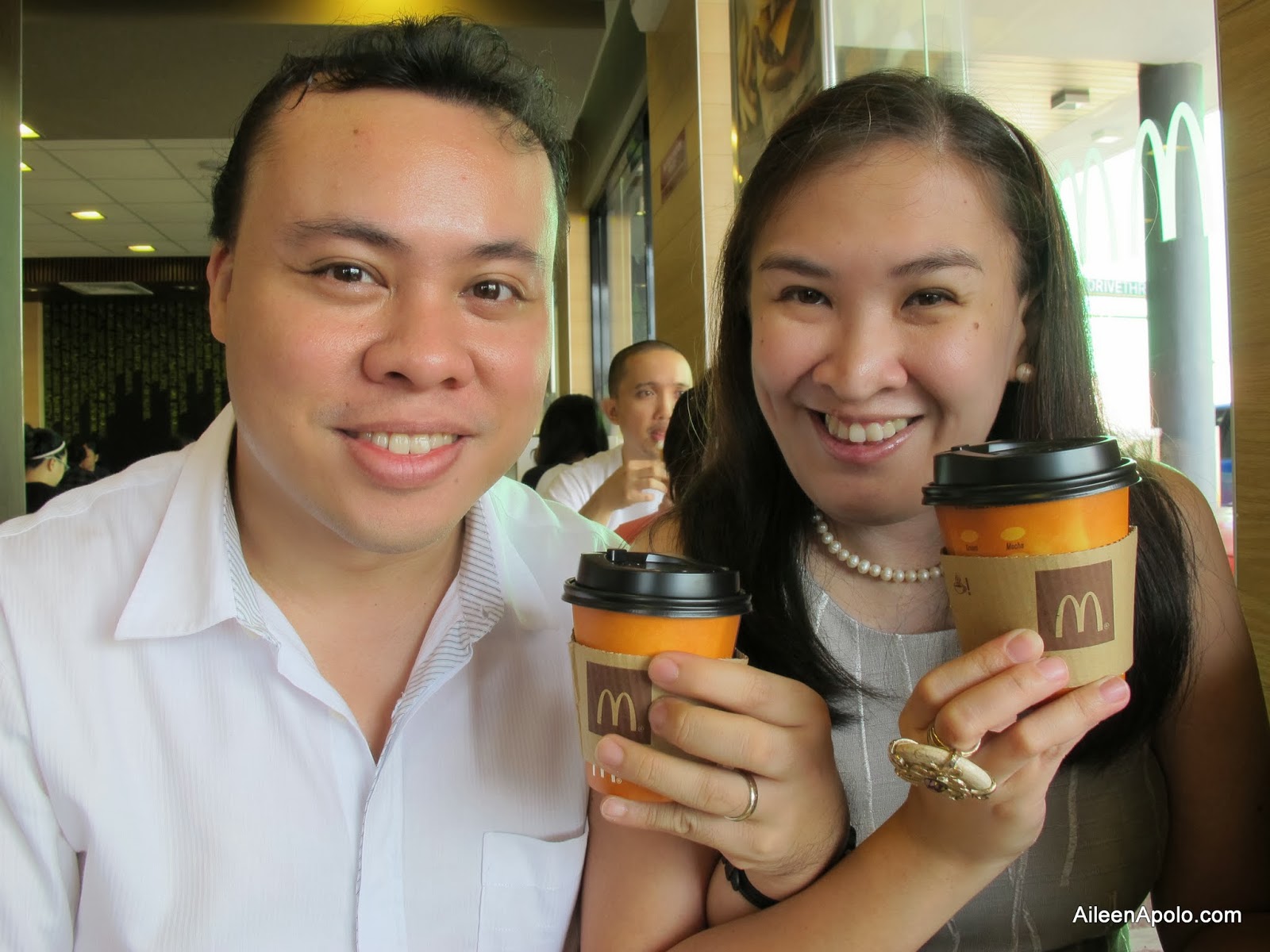 And that's the story of how we ended up getting married again.