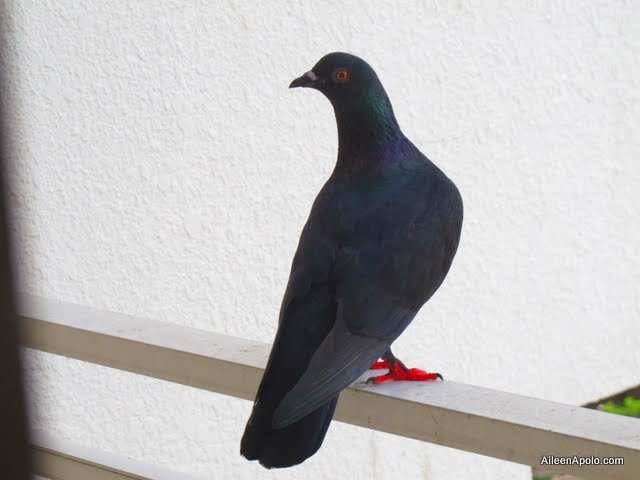 In the last few weeks I was faced with a major fork in the road. There were three choices and all of them I love dearly. It was hard to choose so I reached out to my Kuya for some guidance. He immediately responded to me and gave me an exercise I should go through.

I didn't go through the exercise and chose the easiest logical choice before Christmas.

I thought I was okay with the choice but it didn't sit well with me. I felt I had gotten emotional and chose only based on the conditions. I had not taken into consideration other facets of my life that were equally important. I had been carrying a heavy heart for a few weeks.

Going on vacation does wonders for a person. I had been so busy the last few months and everything was just about work. I didn't have a weekend for 3 straight months and I badly needed rest. It took a few weeks for me to get out of the zone and when I did I realized that I should've done the exercise my Kuya had sent me.

The exercise allowed me to make my choice based on what I like doing, how it will affect my family and my health, my future plans, personal growth and service to my community/faith. I had mistakenly made my original decision based on logic and what would've been easiest to do. It was a very selfish decision and I realized that it wasn't my current mission.