How to Find the Right One 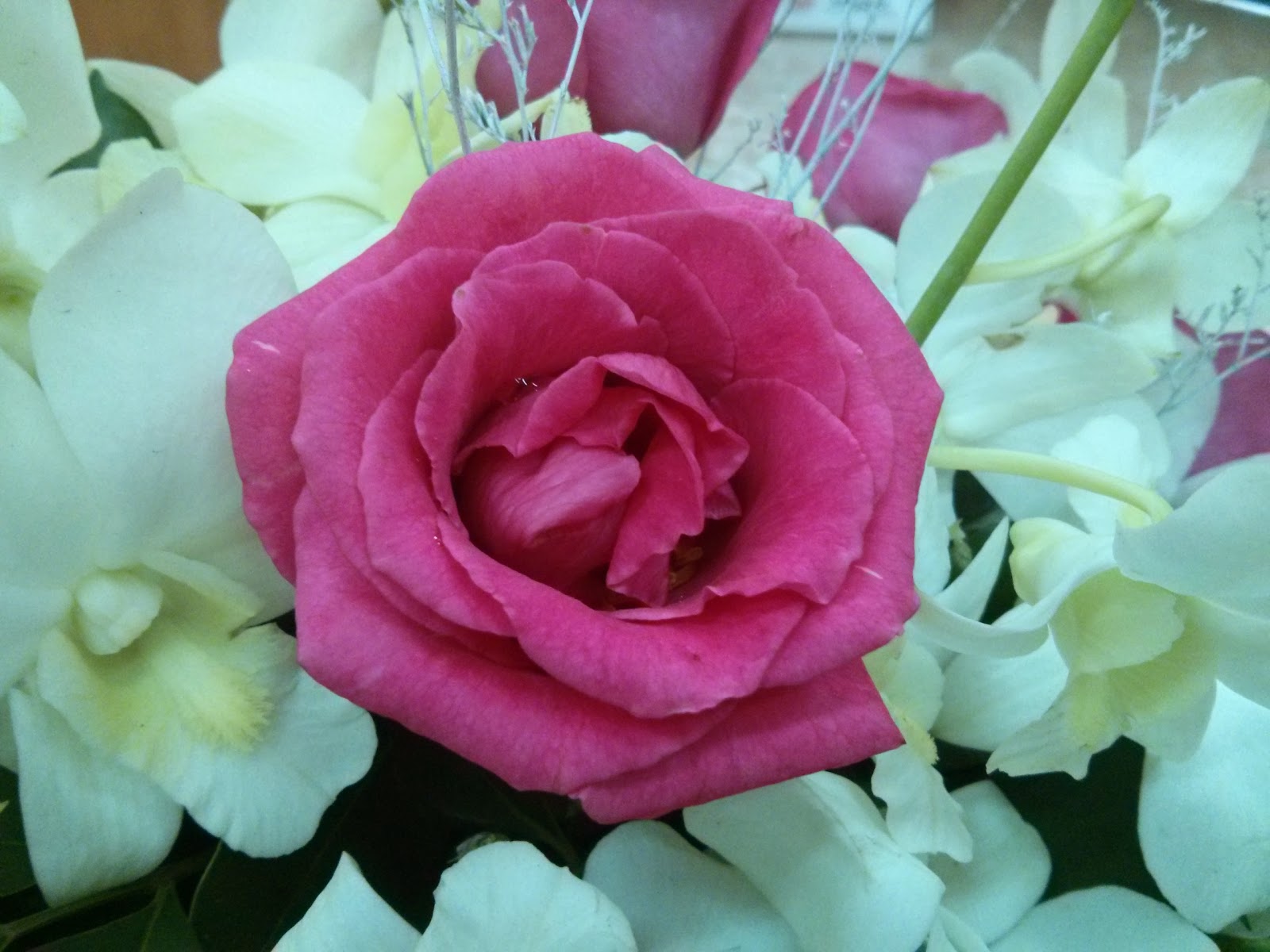 Today would've been the 53rd wedding anniversary of my parents so I thought I'd write about love to celebrate the 51 years they spent together loving each other and taking care of us 3 siblings.

It's 361 days before Christmas, before we all have another set of family reunions and get togethers with friends. Christmas isn't over yet here in the Philippines and I still have a few sets of friends I need to meet-up with before I go back to work. And that means approximately 361 days to get out of SMAP (Samahan ng Malalamig ang Pasko) and be able to change your answer to "Yes Tita, meet my bf/fiance!"

I absolutely disliked being asked about having a boyfriend during reunions and I shuddered everytime I was asked when I planned to marry. I endured that for many, many Christmases and I guess that's one reason why Sweetie and I decided to marry the day after Christmas (yeah boxing day!) so that everyone would remember.

Anyway, I must admit I have been bullying my friends year-in, year-out now since I got married and I feel quite sheepish about it. On the other hand, my friends say that we (it's not only me bullying!) have a point. It's going to be hard to grow old alone without a companion or children especially if you don't have siblings who would be available to take care of you. So we thought about making a list of places where you could meet the right one.

Ahh, but I thought I'd back this list up with real life cases.

(1) In a party - if I remember correctly based on my Mom and Dad's love story, they had met in a party. My Dad was my Mom's first boyfriend and they were together as a couple for 5 years before they tied the knot. The rest is history + 3 kids + 9 grandchildren.

(2) In school - my sister and my brother-in-law were schoolmates when they were in university. I was quite young then and I do remember my sister abhorred BIL. She said he was mayabang, but eventually they ended up together and have now been married for 26 years with 3 children. I know of two Malaysian friends who are married to their college sweethearts.

(3) In an event - I met Sweetie in the Digitalfilipino club meet-up. He was the speaker and I was an awestruck fan when I found out he was the founder of the first Filipino music website. Well, we've been married 4 years (and just renewed our vows!) and have one big kid.

(4) In church - remember my story about the white rose? I learned about asking for a sign from an Ate in church. She had done the same thing and married one of her choir mates. They now have been married over 10 years and have 4 kids. I have another set of friends who never thought they'd end up together. It took them more than 15 years before they realized that they were meant to be together. They now have been married 3 years and now have 2 kids.

(5) At work - I have a few friends who met their husband at work. They usually try to work in separate companies after. Ah, my brother and sister-in-law met at work and they've been married for 25 years and have 5 crazy offsprings (crazy being an endearment).

And for the extreme...

(6) Have an arranged marriage - in some cultures this still works and there are times it ends up in happily ever after. I only know of one friend though who's gone through this and he's not Filipino. His wife is really lovely and they now have 2 boys. Don't ever marry when it's forced!

So you basically need to go out and not necessarily "find the one" by being a "predator". As you can see from my list, you don't really have to go out far and wide to find the right one (who knows maybe he is just right beside you!). The more important thing is you must get to know the person well before you even start thinking about getting into a relationship with them and you can only do this if you befriend the person. Let your love grow from there and have God navigate you towards the right one.

Email ThisBlogThis!Share to TwitterShare to FacebookShare to Pinterest
Mga etiketa: better to be single or married, finding the one, getting married, how to find your one true love