Chicken can mean so many things and I just randomly thought about this now. 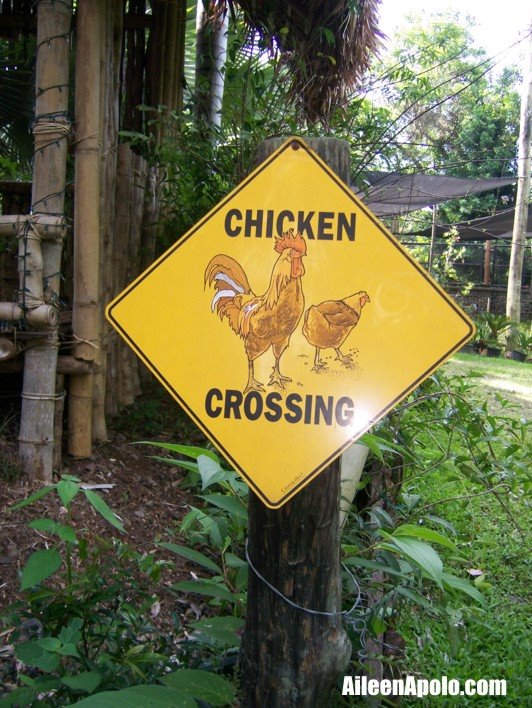 Your favorite home-made fried chicken or the one from Max's or the famous Jollibee Chickenjoy. Or you may want it grilled or baked, as a fillet or wings only, or with tomato sauce, clear soup etc. (Okay I've just managed to make myself so hungry!). 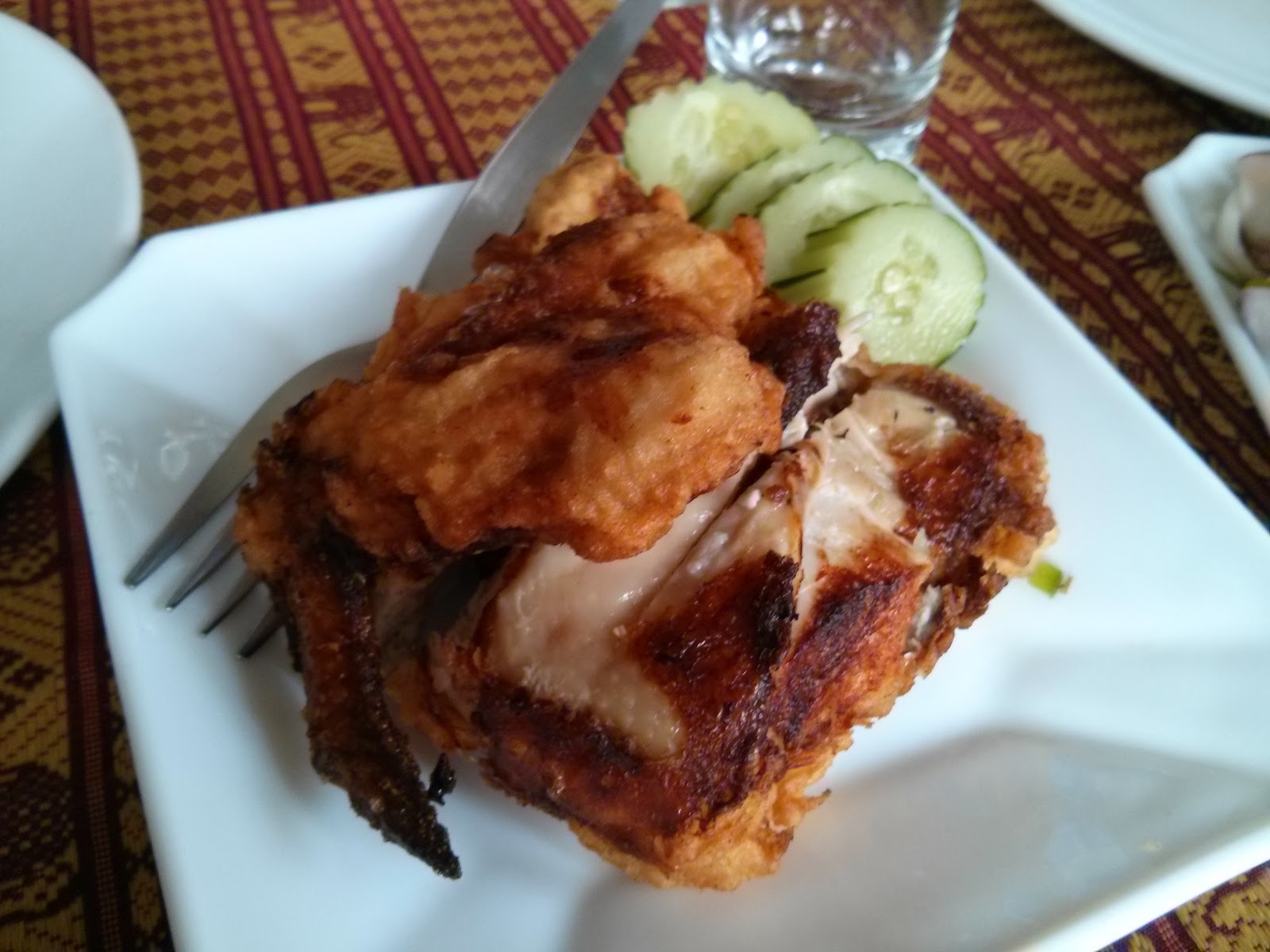 And then there's the negative connotation on the word "chicken". I don't really know how this came about. The etymology dictionary explained briefly how chicken came to mean "cowardly". "Chicken ka! Chickeeeen!"You can't use the Filipino term though... "Manok ka! Manooook!" <Awkward>

But there's also an instance that chicken is used positively - "Chicken Soup for the soul". I remember my Lola used to cook the best lugaw with chicken whenever I was sick. It's comfort food so I guess it's good for the soul.

We used to have chickens in our backyard when I was a kid and I would chase after the chicks. My Tito in Lucban though took care of cocks for cock-fighting. And those were expensive. One time my brother when he was just about 2 got so gigil with a chick. He squeezed it so tight it died. My uncle of course couldn't get mad at him because he was so young. I didn't have chicks for a pet though, I had ducklings!

Hmmm... business on chickens must be really good.

I couldn't eat chicken for about 5 years. My doctor explained that I've been allergic to chicken since I was a kid, but it was so mild the effect didn't really show. I only got extremely allergic to it after I had pneumonia. Last year though months after surgery I discovered that I had gotten back my immunities and I could eat chicken again. Hooray!!!

[Just realized I don't have any photos of live chickens! All I have are the yummy chicken dishes, argh. Not good. I do have duck photos though!]
Ipinaskil ni Aileen Apolo-de Jesus sa 1/24/2014 12:23:00 PM