We left our itinerary planning to my favorite Sri Lankan, Rohan. He just warned me that our schedule was going to be packed. I thought I normally drive myself hard, but I was mighty surprised that Rohan did pack our day and night. It was a pleasant surprise though since I got the chance to visit Kandy. Kandy is about 4 hours away from Colombo, Sri Lanka's main city. The weather is pretty cool (just like Tagaytay) because it's high up on the mountain. We traveled in the evening so I wasn't able to appreciate the scenery (and I was praying so hard because the driver was driving like a madman). The next day though was an awesome experience. The hotel was pretty full because it was wedding season and so all the hotel cars were taken. Running late we had to take a tuktuk to our event venue.


Our tuktuk driver was an old man who had a polo shirt and a sarong. I noticed along the way to our event venue that a lot of men wore the traditional sarong. He was indeed a jolly man and knew a lot of short cuts. Our tuktuk broke down twice (see the video), so we thought that Rohan and Ola got to the venue first. We took a lot of short-cuts so I was really surprised that we were ahead of our colleagues. Got lost a bit, but finally got to the venue of our event. 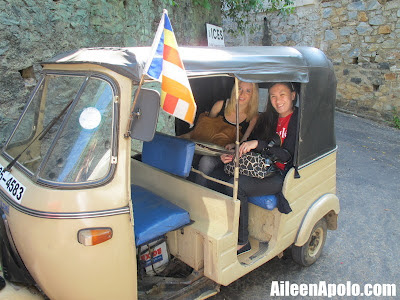 After a long day at the event we headed to Amaya Hills. It was far up in the mountain. I was glad Rohan managed to hire a van because the roads going up was pretty steep and scary. It was worth the trip though. The scenery was very beautiful and the weather was even cooler. We ordered some snacks and I had some yummy strawberry milkshake. I also had the chance to have a photo with a flower girl. I had wanted to take photos of the bride and groom in their traditional wedding attire, but I got shy. 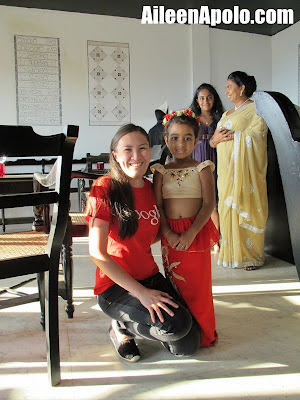 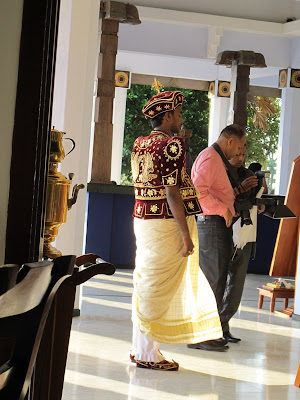 The next day was an amazing race back to Colombo. We had to attend a couple of meetings on the way back to Colombo. We had to rush though since we were launching the GBG Colombo that evening and we didn't want to be late. Along the way I saw a lot of couples having their nuptial photos taken. They were garbed in traditional Kandy wedding attire. Rohan said that this was common only in Kandy and not in Colombo. The guests were also garbed in saree and sarongs.

At a stopover we witnessed the arrival of a newlywed. They also had a ritual to welcome the newlywed who just arrived from their honeymoon. Traditional dancers and musicians welcomed them and they were presented in a procession followed by their family and friends. 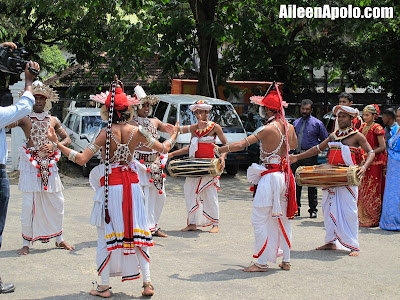 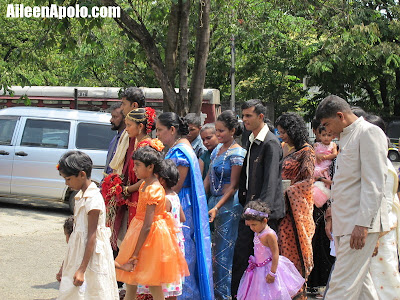 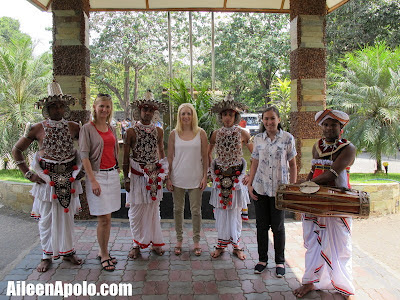 Sri Lanka's culture is very much alive and strong. The road back to Colombo certainly showed it. I hope I'd be able to come back and appreciate all of these things better. 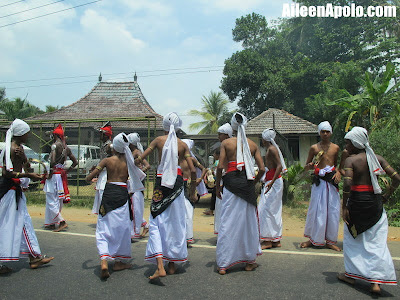 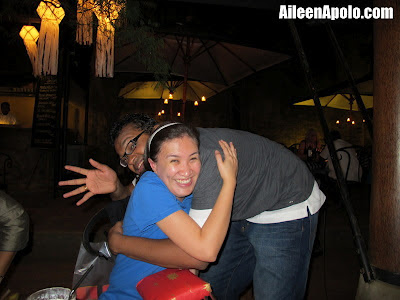