This year has been full of surprises, most of them involving traveling to places I've never been to. I spent about 5 days in Sri Lanka last May. Each day was packed with work-related activities, but I still manage to take a few snaps (mostly while in transit). I was traveling so much during that month, I didn't have the time to read up about Sri Lanka, so I had no clue what to expect. I only knew that I had a packed schedule and I didn't have to worry about anything because everything was planned. 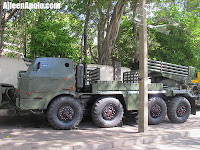 We arrived in the middle of the night and the airport was about 45 minutes away from the hotel. When we got to the hotel we were immediately whisked to our rooms by our personal butler (wow!) and we just checked-in from the room. I didn't have time to appreciate my hotel room because I crashed right after I took a shower. Woke up bright and early the next day because we had to head to our event. On the way to the venue of the event I noticed that there was a lot of military vehicles and personnel around the city. My favorite Sri Lankan, Rohan, said that there was celebration that was going to happen during the weekend and they were practicing for it. He also explained that the government wanted to "show force" since the war just ended recently. I didn't feel anxious at all because it was the same way in Manila after the EDSA Revolution and even years after that. 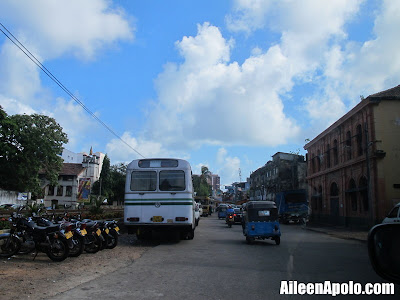 Looking around the city I felt like I stepped back in time and I realized that Colombo was a city that was built on its own. I did not see any foreign-owned gasoline station or shops. I did not see any large malls that is common in Manila, Bangkok, Jakarta and Kuala Lumpur. And guess what, I immediately fell in love with Sri Lanka after realizing that there are still places that are untainted with so much commercialism. It was a country that was built by its own people and everyone seemed so simple and focused on their own lives, their families. I'm probably being very naive about it, but that's the impression I got. 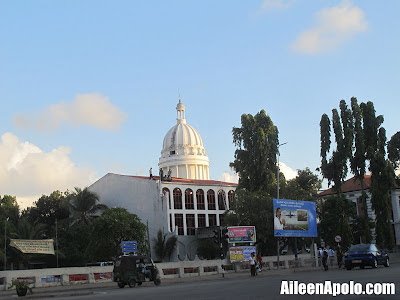 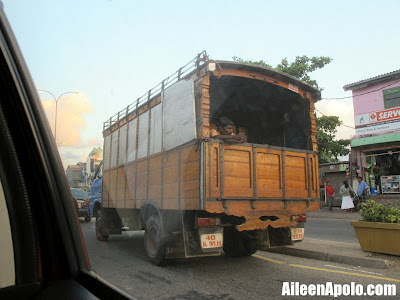 I love how the whole city seemed to be dotted with trees all over. And mind you the trees have obviously been around for a long time already. I spent some good time just looking at Colombo from the top floor of my hotel and wondered how they managed to preserve all the trees around the city. And since there were lots of trees, I observed that there were a lot of birds too -- different species! 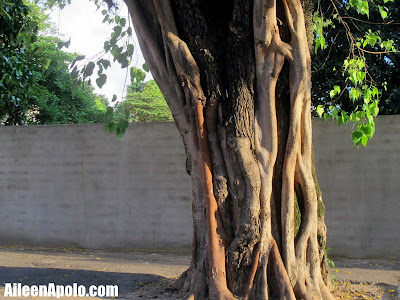 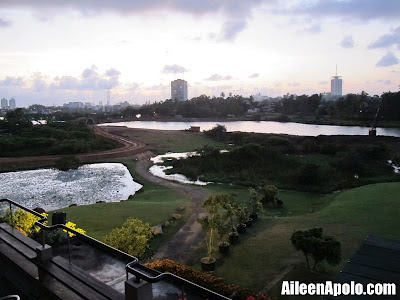 When I arrived I noticed that there were a lot of ads at the airport about Dilmah tea. My favorite Sri Lankan, Rohan, explained to me that they are famous for Ceylon tea and that it's one of their largest export products. Sweetie loves drinking tea and always tells me to buy exotic tea for him whenever I travel. I made sure to find time to buy him some flavored tea and he said that he loves the stuff I bought for him. I also don't think I'd tire of drinking Ceylon tea with milk. It's just really perfect.