What I Learned from PNoy 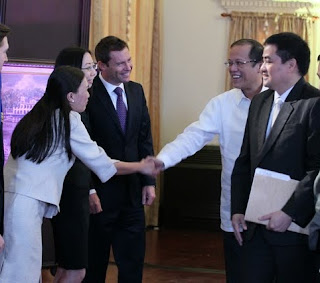 Woke up to the news that Former Philippine President Noynoy Aquino passed away this morning. It's super sad news since he's still young and served the country with integrity during his term. The news came as a surprise since he's just been living a quiet, retired life. There was some news last Christmas that he had a check-up, but they said there was nothing to worry about.

I have had the opportunity to work closely with PNoy's team for a couple of projects during his term. They were all very professional and progressive. This was also present in other departments of the government. Relationships were based on mutual respect with the goal of doing what's best for the Filipino people. That's what I would always remember about PNoy's term as president.

I met PNoy when the YouTube World View livestream. I was the only Filipino in the delegation so I greeted him in Tagalog. He gave all of us a warm welcome. One thing I discovered during the session was his amazing attention to detail. He relayed so many stats across the different issues presented to him. He obviously made his decisions based on data. 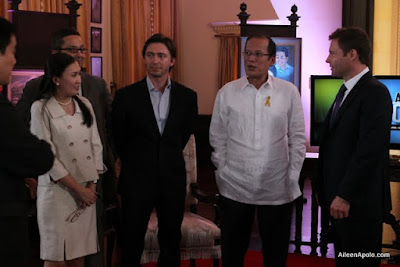 I think one thing we can learn from PNoy's life is the way he looked at serving the people. Here's a quote from a speech he gave at the Loyola Marymount University where he was conferred a degree -

"There are so many who are disenfranchised, who are powerless, who are in a condition that really can make them so despondent, so cynical, so hopeless. But yet, they strive in their daily lives and if there was one mission that we sought out, those that have joined us in this quest, it is that we have to maximize opportunities for all. And in the end, that is not just a thing to do, that is the right thing to do." - Former President Noynoy Aquino

May PNoy's passing serve as a reminder to us that we have to work together as a community if we all want to have a better country.

Rest in peace PNoy, thank you for serving the Filipino people the best way you could.