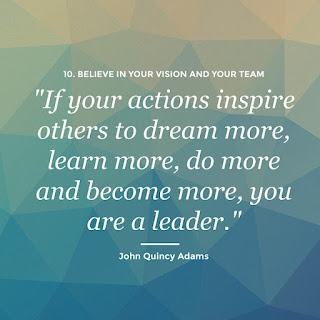 I still feel really sad about the passing of PNoy. I had to stop myself from watching more videos after the burial. I thought it was just me, but I have other HS classmates who are feeling the same. We're all grieving for what was lost. I guess PNoy's wish to be the most missed president has come true. You only look for something when it's gone.

So I was thinking more about my post the other day - Wanted: Change Makers. I've been trying to make sense on why we devolved into padrino politics and nepotism. When the party system was initiated in the Philippines we only had the Nacionalista Party and the Liberal Party. Now due to factions there are five political parties in the Philippines.

Politics after all is about power.

I think along the way our public servants forgot that they are elected into power to serve the people (I'm sure there are still good ones out there). Not the other way around. If you think about it we should have a lot of promising leaders. We all had a chance to elect leaders in school and usually only the best would come forward to run for office. On the other hand, there are also natural leaders that are just waiting to be tapped and discovered. I experienced this while building communities across the region.

One question I have in mind is, "How do political parties select their candidates?" How do they find new talent? Do they run programs to develop new leaders? What about the SK? Do any of the young leaders eventually move up to higher positions? How do we find good servant leaders?