Breaking the Habit of Being Online

My doctor ordered me to stay offline since December. He believed I was under a lot of stress that's why my body was going bonkers. Oh boy it was hard since I'm always online, but it was a good time to clear my cache. 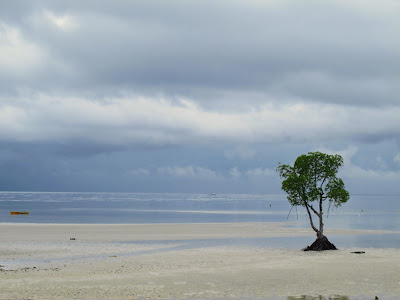 Breaking the habit of being online is one of the hardest things my doctor asked me to do. He said it was for my own good so my body could normalize and heal properly. I'm so used to picking up my phone before I even get out of bed.

To break the habit I had to impose a restriction on myself. After identifying the most common apps I use I set access limits to it. I also identified the places and times I would go online and replace it with offline things like reading a book.

The hardest was the first two weeks. Going online was just as natural as drinking water. The mandate though forced me to assess other bad habits. I had a tendency to jump into the online world even before I had breakfast. That was key for me to understand why my doctor forbade me from going online.

Two months have passed since my doctor mandated me to stay offline. I realized being online all the time brought so much noise in my life. It was more than a month later when I started to feel the relief of staying offline. I was also able to correct other bad habits that being online brought.

I have kept the restrictions I imposed in December. I have kept the app access limits and I don't even hit the limits anymore. I've been able to use the time to rest and recover and do other things I've been meaning to do for a long time now.

Breaking the habit of being online isn't easy, but it brings a lot of benefits. I will probably keep the restrictions and just go online when it's really needed.

Email ThisBlogThis!Share to TwitterShare to FacebookShare to Pinterest
Mga etiketa: breaking habits, breaking the habit of being online, staying offline