Be the Best Latak of All 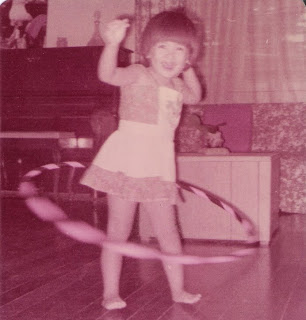 Growing up my Dad always joked that I was the latak* in the family because I'm the youngest in the clan. I also came 13 years after Kuya that's why the joke persisted. I guess there's some truth to being a latak. I inherited the best and the worst genes.

When I was young I thought being the latak was bad. I eventually realized my Dad used the term as an endearment. Latak may be a slushy mess, but if it were a drink it would be the sweet undissolved mixture at the bottom (i.e. the brown stuff at the bottom of your Milo). The jokes ended when I declared I'm the best latak of all.

I faced many situations where I was made to feel I'm not good enough. It would get to me, but Dad guided me through it. He taught me that if criticism is not constructive, it's probably politically motivated.  There was a time it eroded my self-esteem. It took awhile to heal myself, but when I found my strength again I knew how to handle those kind of people.

Believe in yourself and your abilities. There will always be people who would try to put you down. Just keep doing what is right and you won't go wrong. Be the best latak of all.