The Pink Movement Brought Out Our Best

It seems just like yesterday when VP Leni Robredo announced that she was running for president. I was overjoyed because I prayed hard for it. I immediately changed my blog colors after the announcement to show my support. It's the first time I've openly supported a candidate since former Senate President Jovito Salonga ran. I was either part of PPCRV or prohibited at work. 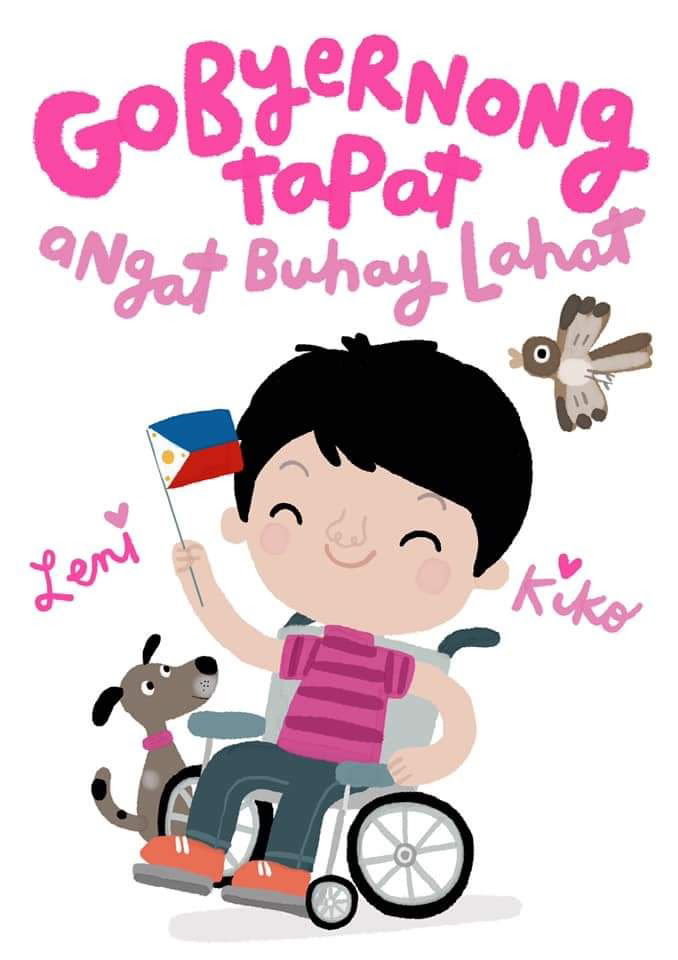 A lot of people were hesitant about VP Leni in the beginning. There was a lot of criticism about her chosen color and campaign slogan. She won people over with her track record, integrity and good character. She was simply herself and that convinced people to admire her, even fall in love with her.
VP Leni shared during her campaign in 2016 how she campaigned for a seat in Congress for the first time. A friend gave her a portable speaker and she'd go house to house.  She had no money to feed supporters and they would just buy bread from the bakery. Her sorties were small, done by family. Her sincerity shown through and she won by landslide.
It's unprecedented to run as an independent for president. People started supporting her by making their own campaign materials. Artists like Robert Alejandro made designs, allowing anyone to use it. Sorties turned into grand rallies organized by volunteers. More and more people showed up and supported house-to-house. Senator Franklin Drilon in a recent interview said he hasn't seen anything like this since the lead up to the EDSA Revolution in 1986.
I would have also been out there to campaign if my health allowed me. What I couldn't do physically I made up for it by contributing where I can and praying. I'm equally as stressed as everyone else haha. The best thing about this election is seeing how Filipinos still love their country. It brought out the best in us. What that tells me is there is hope.
#BeKind #StaySafe #VoteWisely
Ipinaskil ni Aileen Apolo-de Jesus sa 5/06/2022 12:05:00 PM