Working Under a Tree in My Alma Mater

Last year when I was visiting my alma mater I ended up joining a meeting via Google Hangout. My colleagues noticed that I was in a different location and asked where I was. I told them I was in my alma mater, seated under a tree. 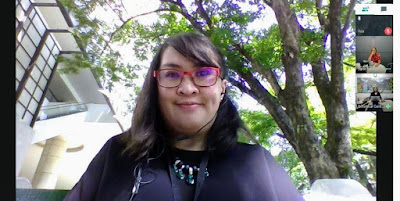 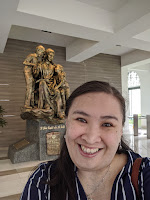 After I finished my call I just sat there for awhile reminiscing. The campus looks so different now. The simple entrance (South Gate) we had when I was a student now has a huge lobby and a statue of St. La Salle. We used to flash our IDs back then to the guard, the student IDs now they just scan. They also have a body scanner now.

I usually enter through South Gate and walk through the La Salle building. I usually peer inside the "cafeteria" which we used to call "Aristo". I told hubby it used to be full of yummy, oil-filled, unhealthy food. They cleaned up the place and they offer healthier food now (whyyyy???). The first floor of the La Salle building hallway still looks the same. The walls are lined up with photos of graduates from the many decades ago. I remember finding my brother and sister's photo before, but I don't remember now which building it's on. 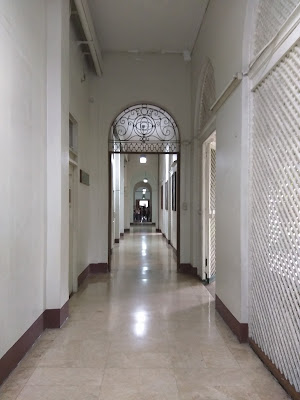 I had a lot of my classes in the main building throughout my undergraduate and grad school years. They have upgraded the classrooms and I know they completely changed one of the cases rooms (it now has Google technology in it hehe). The amphitheater area is still the same, what's different is that huge building beside it and the SPS building. That huge building now used to be the gym. The bookstore which used to be inside of the SPS building has been relocated to the big building. I still saw the cashier back in 2018, but she wasn't around anymore last year. 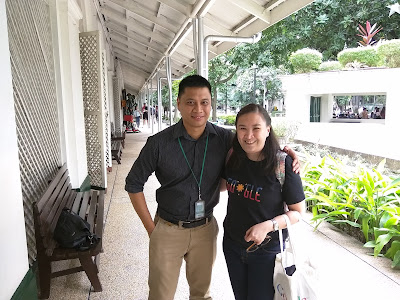 The chess plaza... I'm not sure if they still call it the chess plaza. The SJ walk which was known as the tambayan of the sushals is still there, but it feels so much different now. The field is gone and on it is a huge building where they host a lot of events. There's also a large open area for activities. 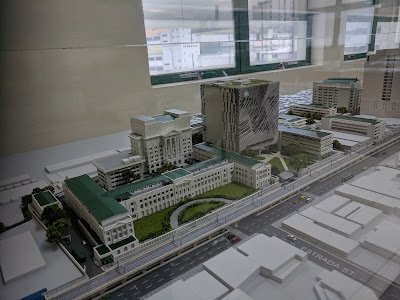 This is how it looks now. Miguel building seems so far away now from South Gate. I used to speed through the campus to get to my class. Now it takes 30 minutes for me to get there haha.

The biggest change for me is the College Canteen. It's gone! Well not technically. The canteen is still there, but in a very different format. My favorite spaketsup is gone forever. Gone are the many, many tables that lined up the canteen. That place was special to me because my Ate and Kuya used to bring me to La Salle when they had activities during weekends when they were a student. I always knew I would end up studying there when I grew up. 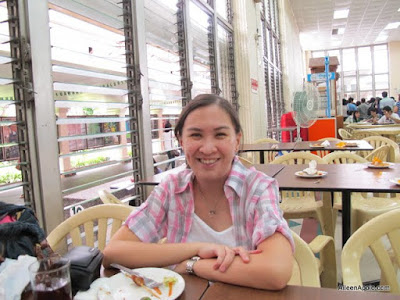 Last photo in 2011 at the College Canteen before it was demolished.