A Day with Stars at Madam Tussauds

During our vacation in Japan we planned to visit Legoland in Odaiba. I'm a big Lego fan and my son grew up playing with Lego. We booked tickets online a week before our trip so we can get discounts. Sadly we were turned away by the staff of Lego because we didn't have a child with us. They refused us entry even when I told them that Miguel was my son. I think they took the pun in their policy that "Adults must be accompanied by a child" too seriously. They just gave us a small souvenir and said that the refund should be received within 3 months.

Disappointed we ended up in Madam Tussauds where the three of us split up since we were interested in different celebrities. Being a political science graduate most of my photos were with politicians (haha) and a smattering of cute Hollywood guys. 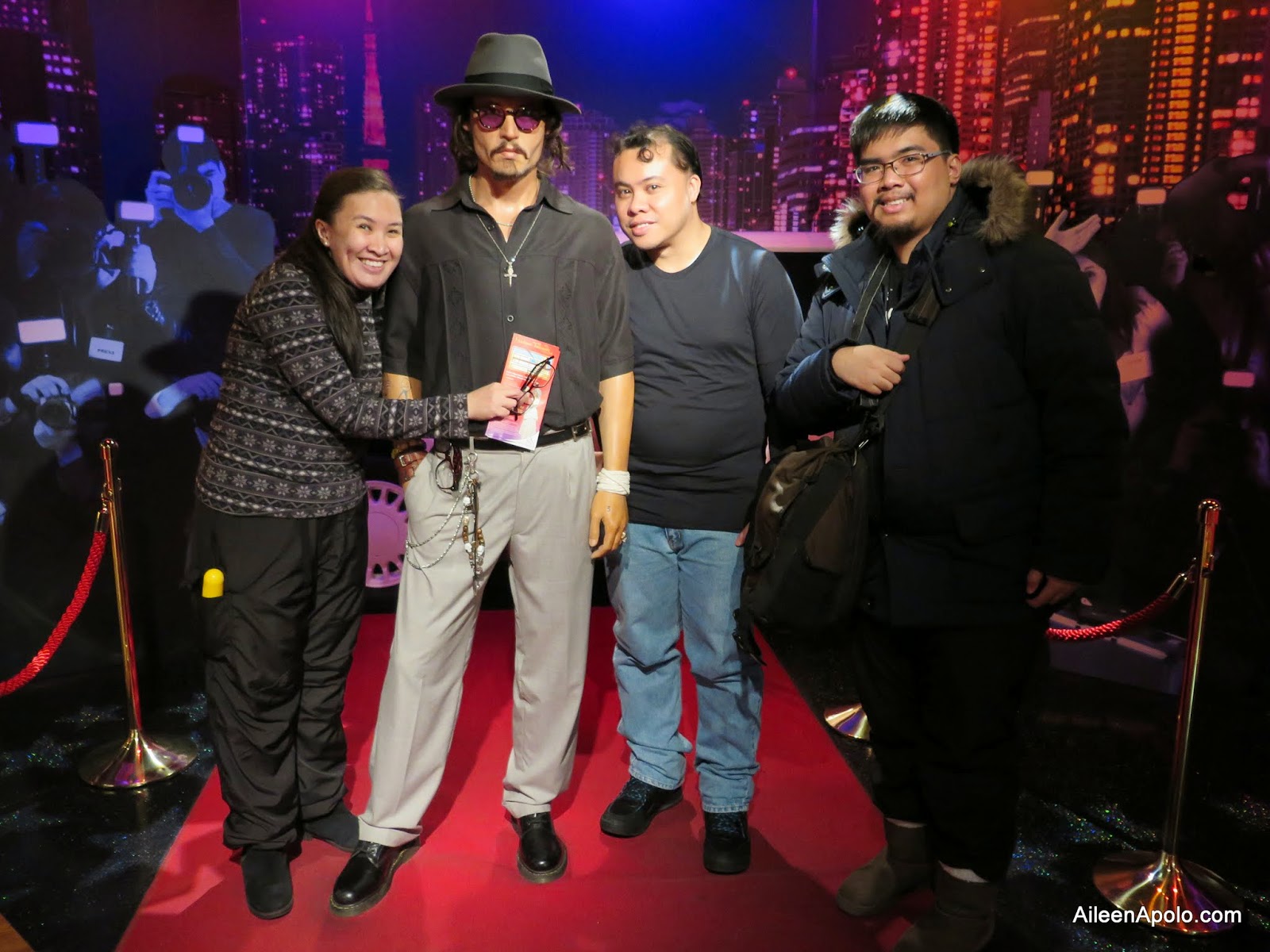 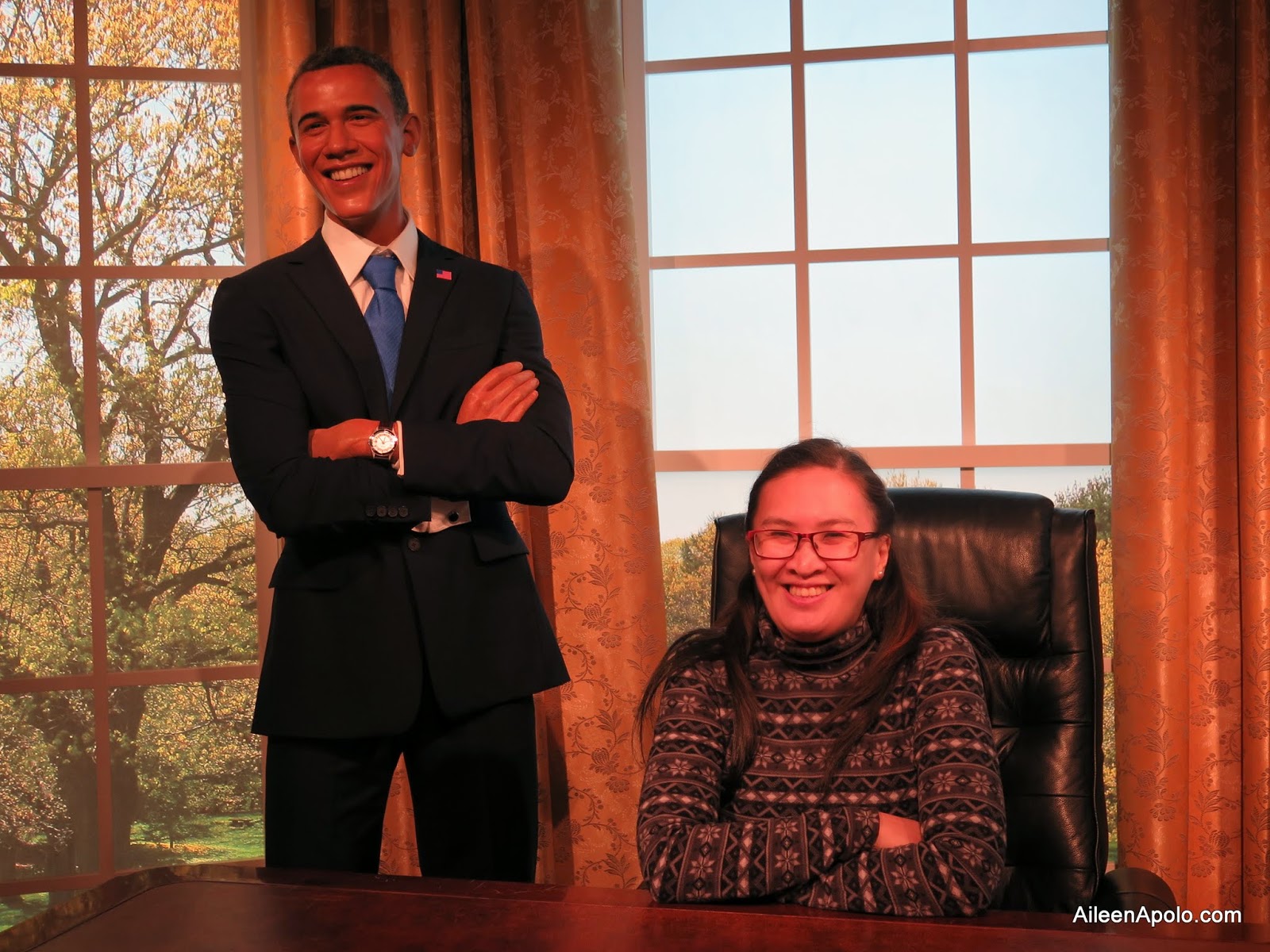 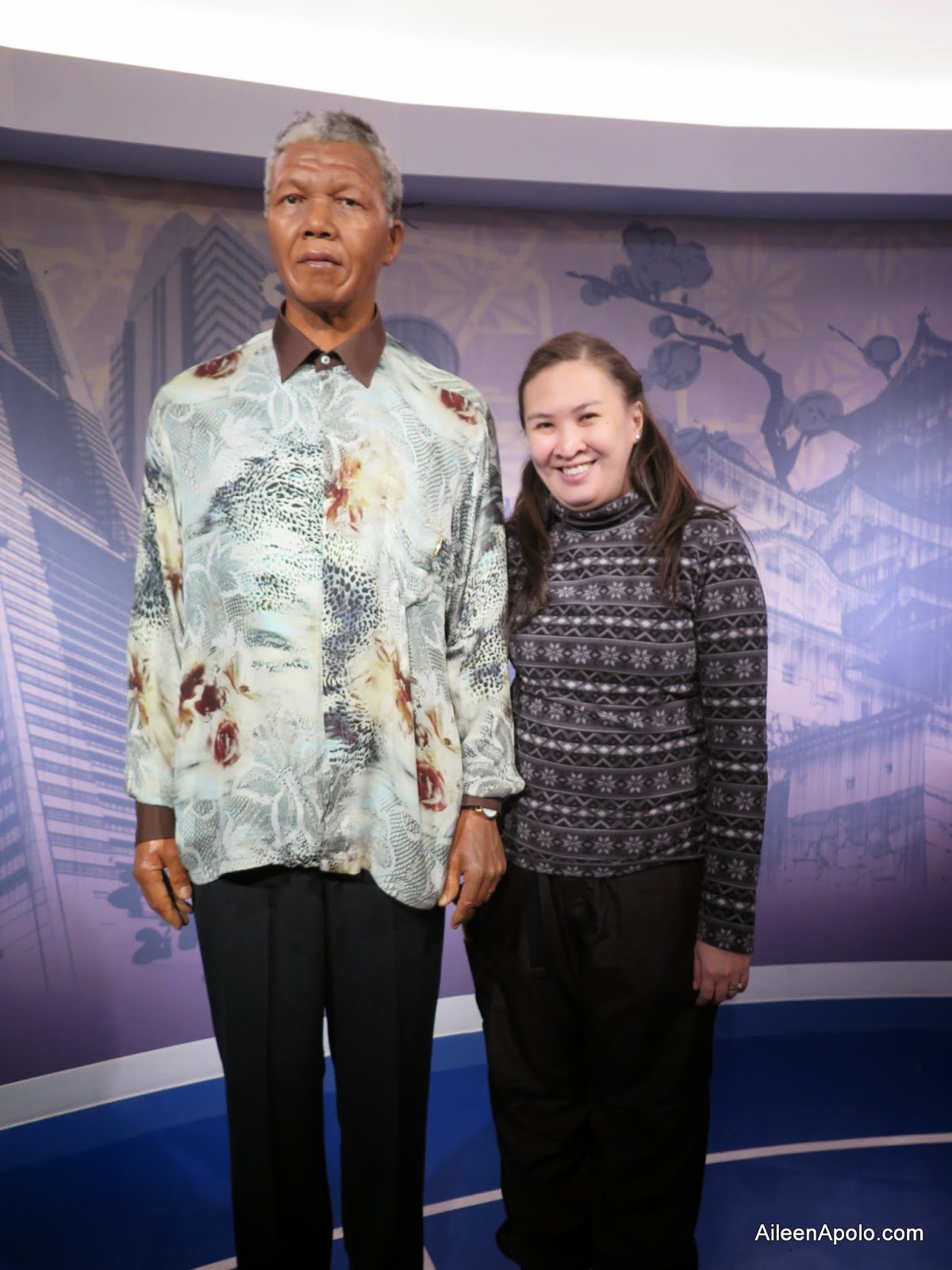 Must have photo with Mr. Nelson Mandela. 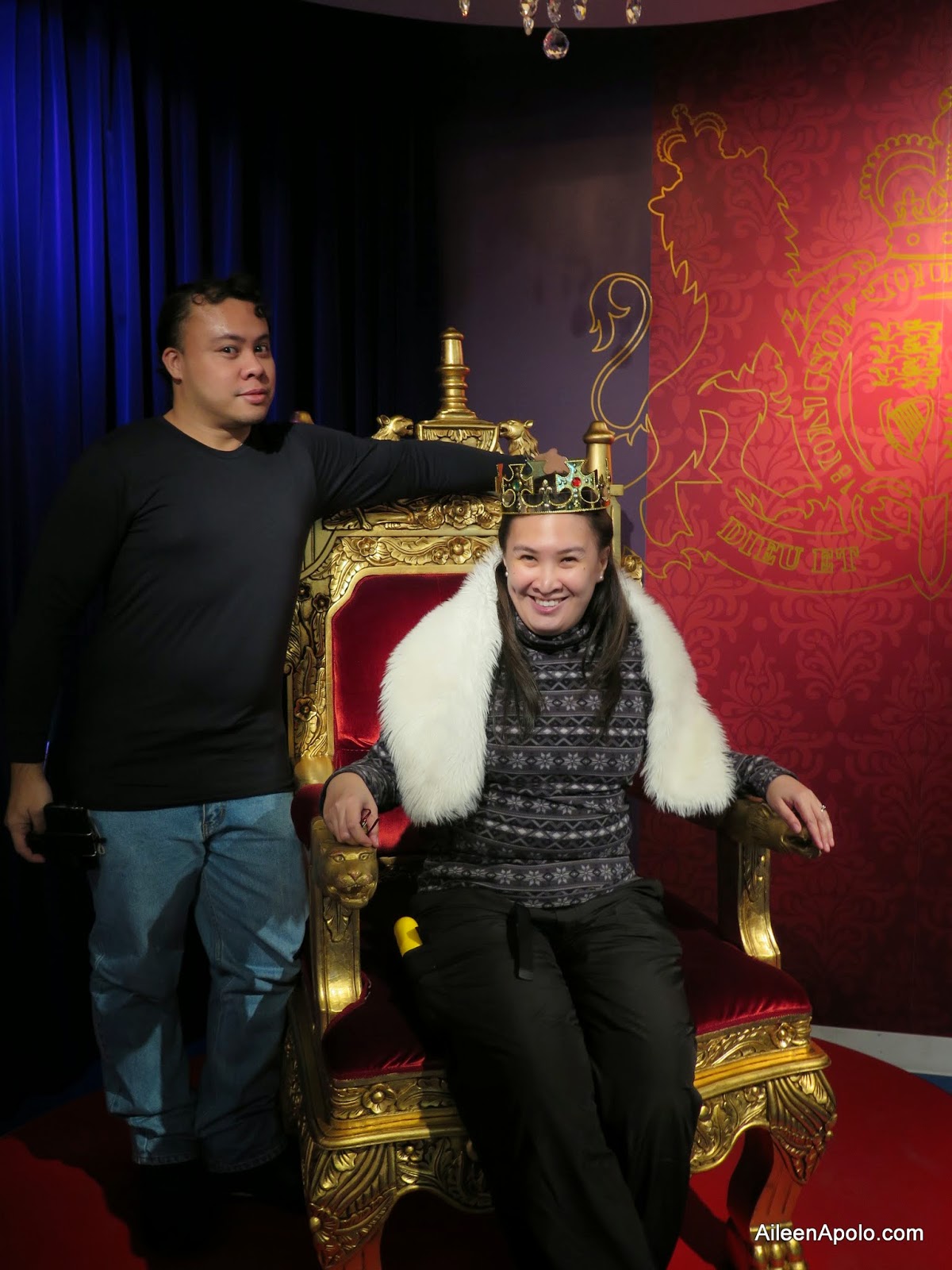 With my handsome prince. 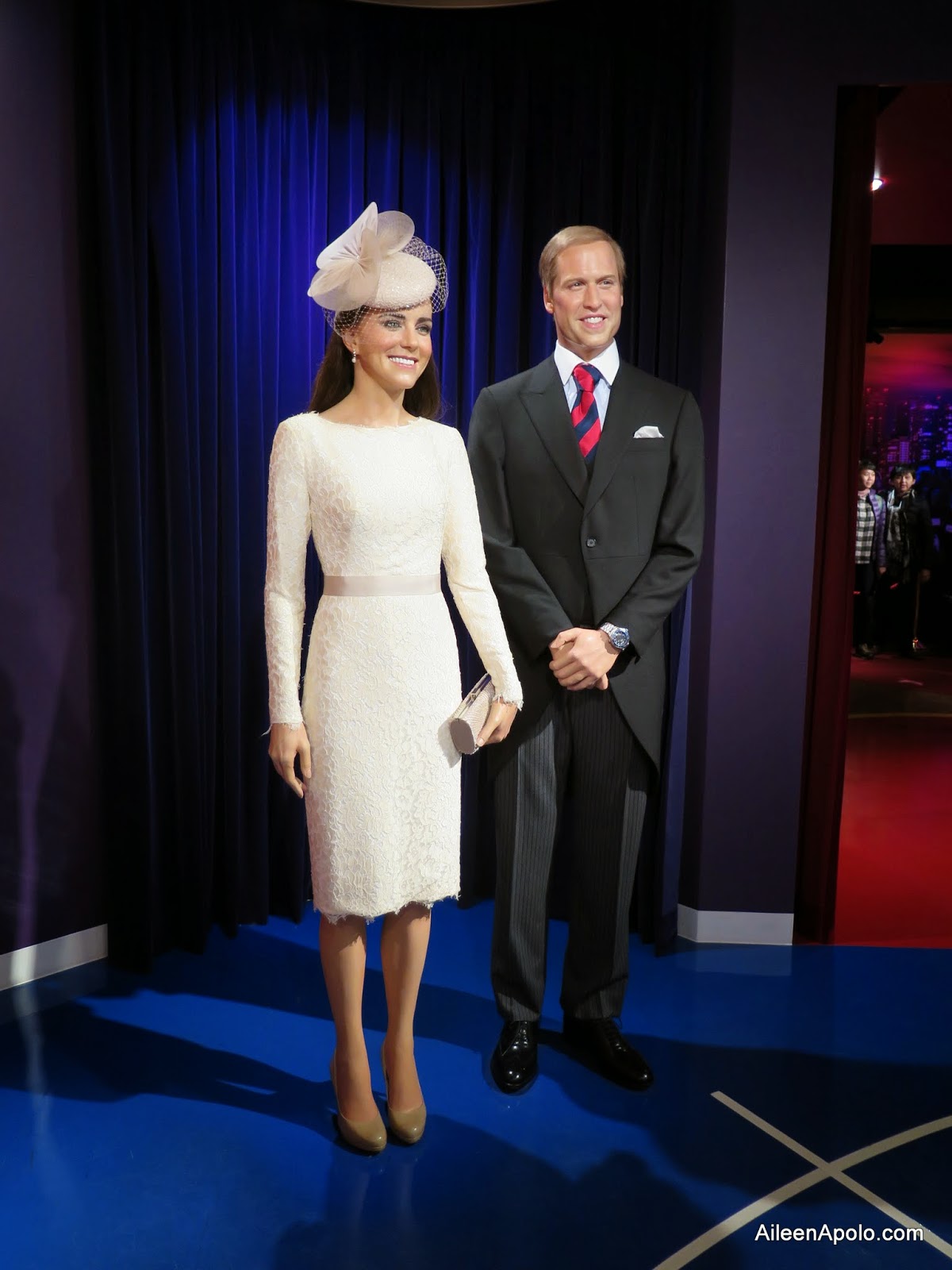 Didn't get to see them when I was in London last year so this would do. 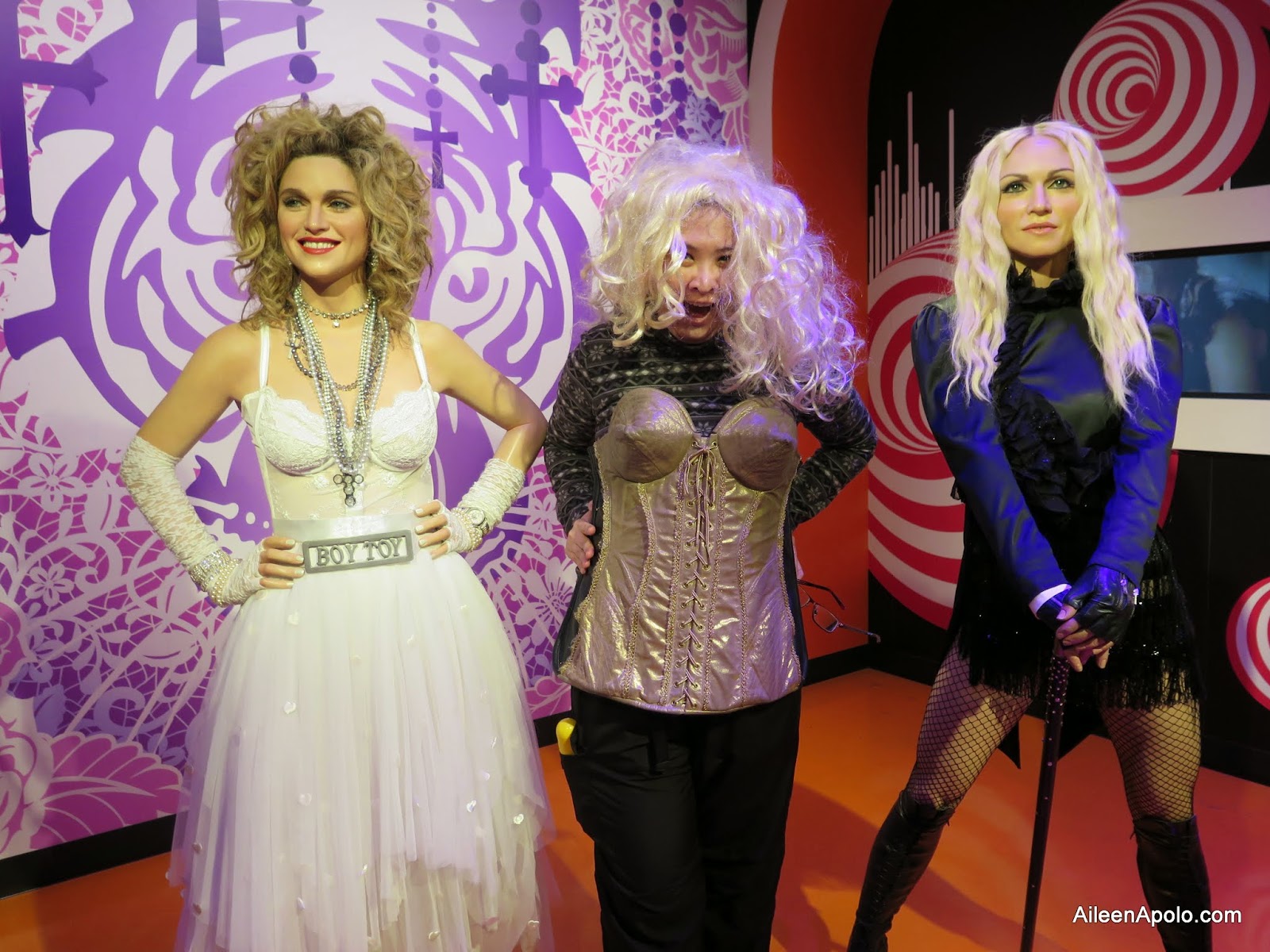 This is my Madonna look. It's quite obvious now what generation I belong to. 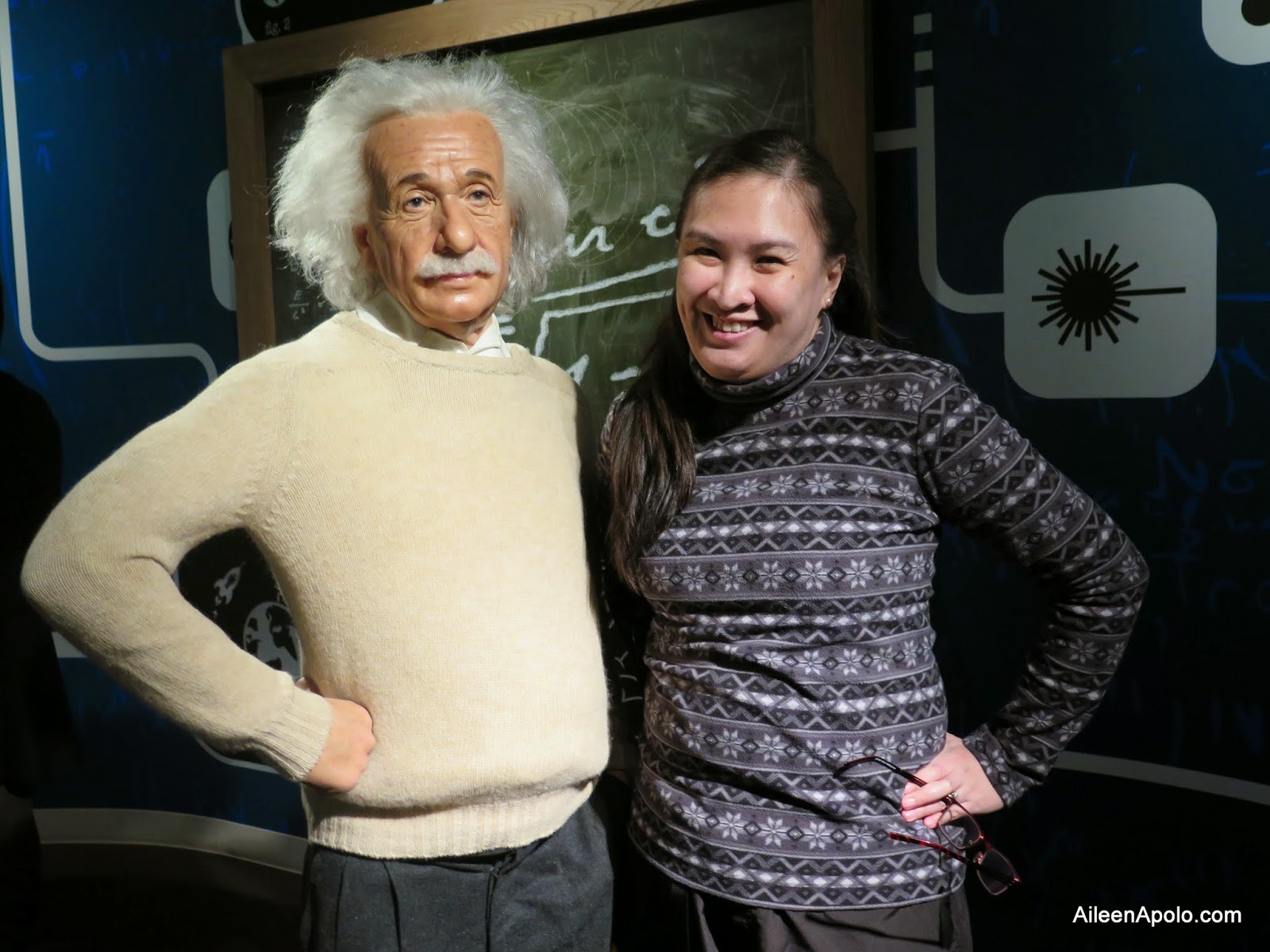 Would have loved to have Einstein as my professor. 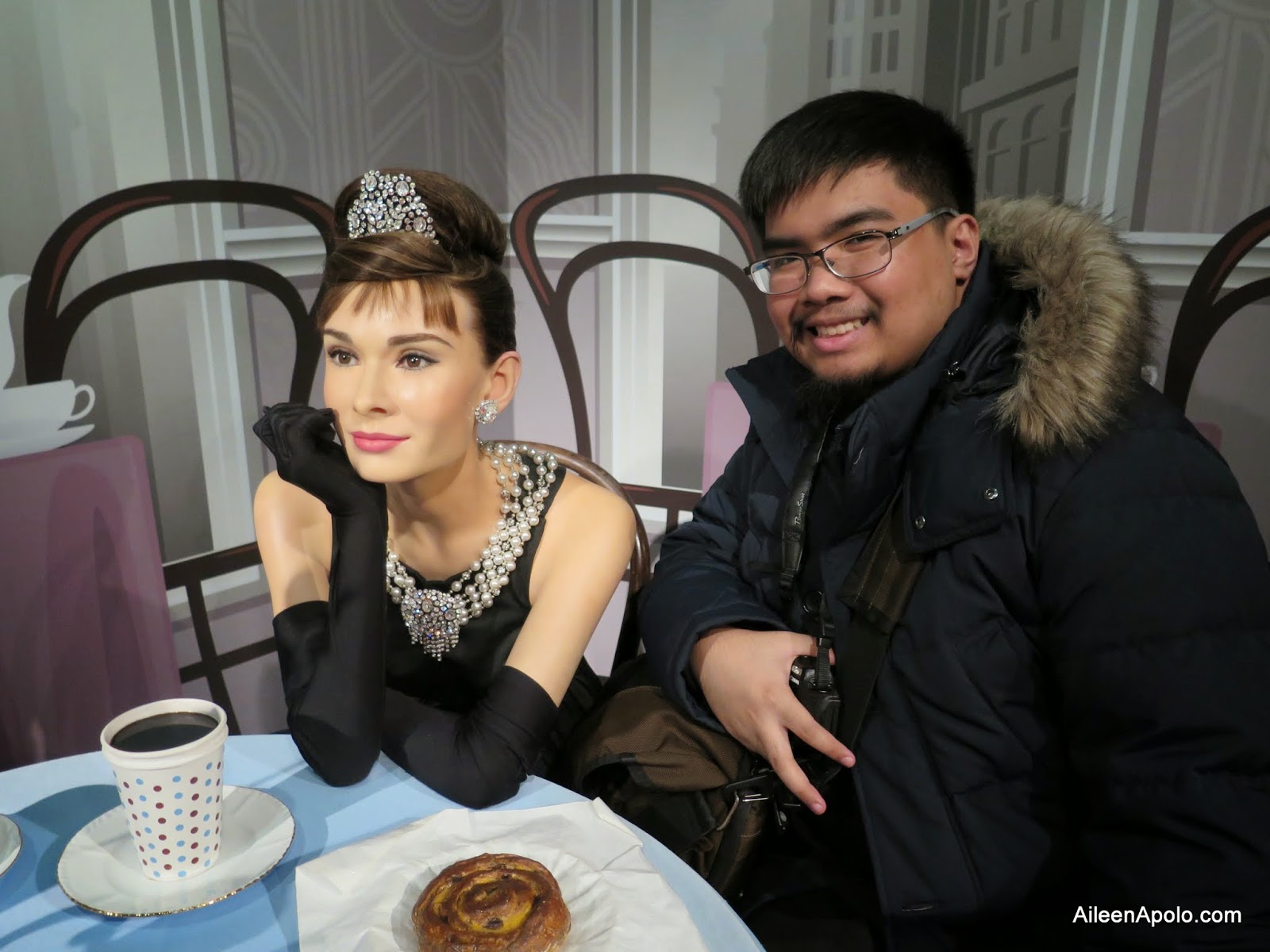 One of my Mom's favorite actresses. 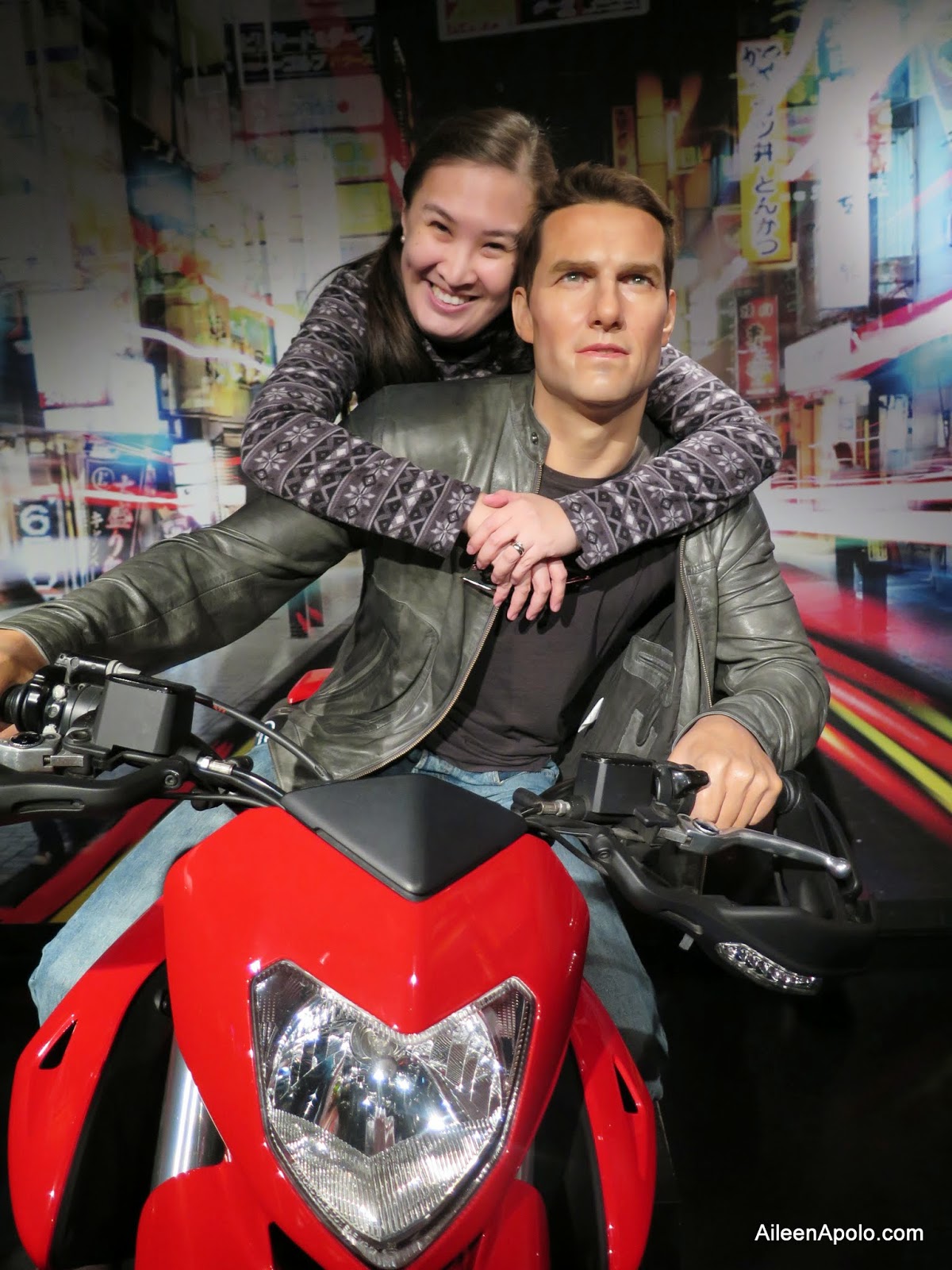 Holding on to Tom. 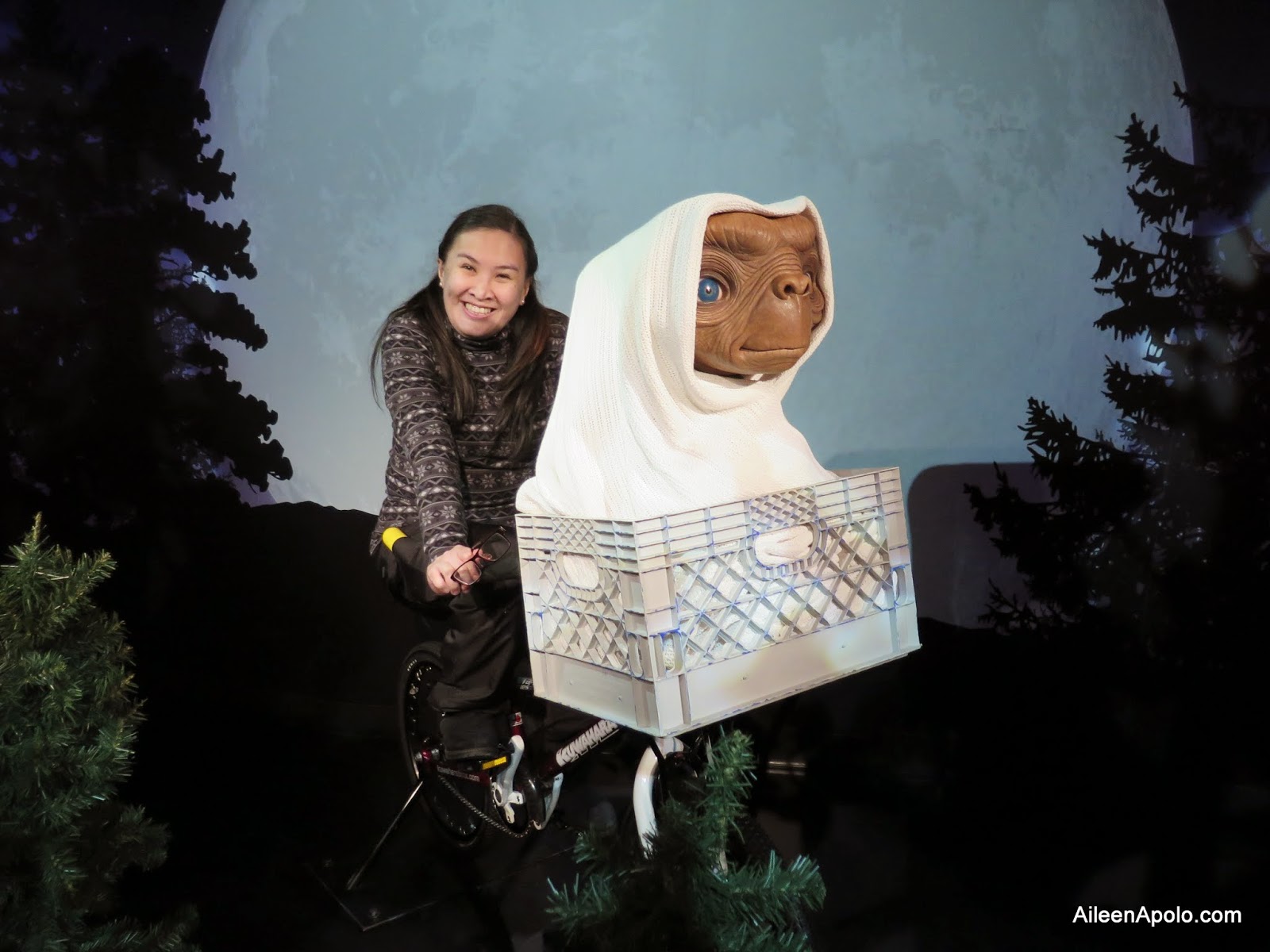 One of my all-time favorite movies... ET! 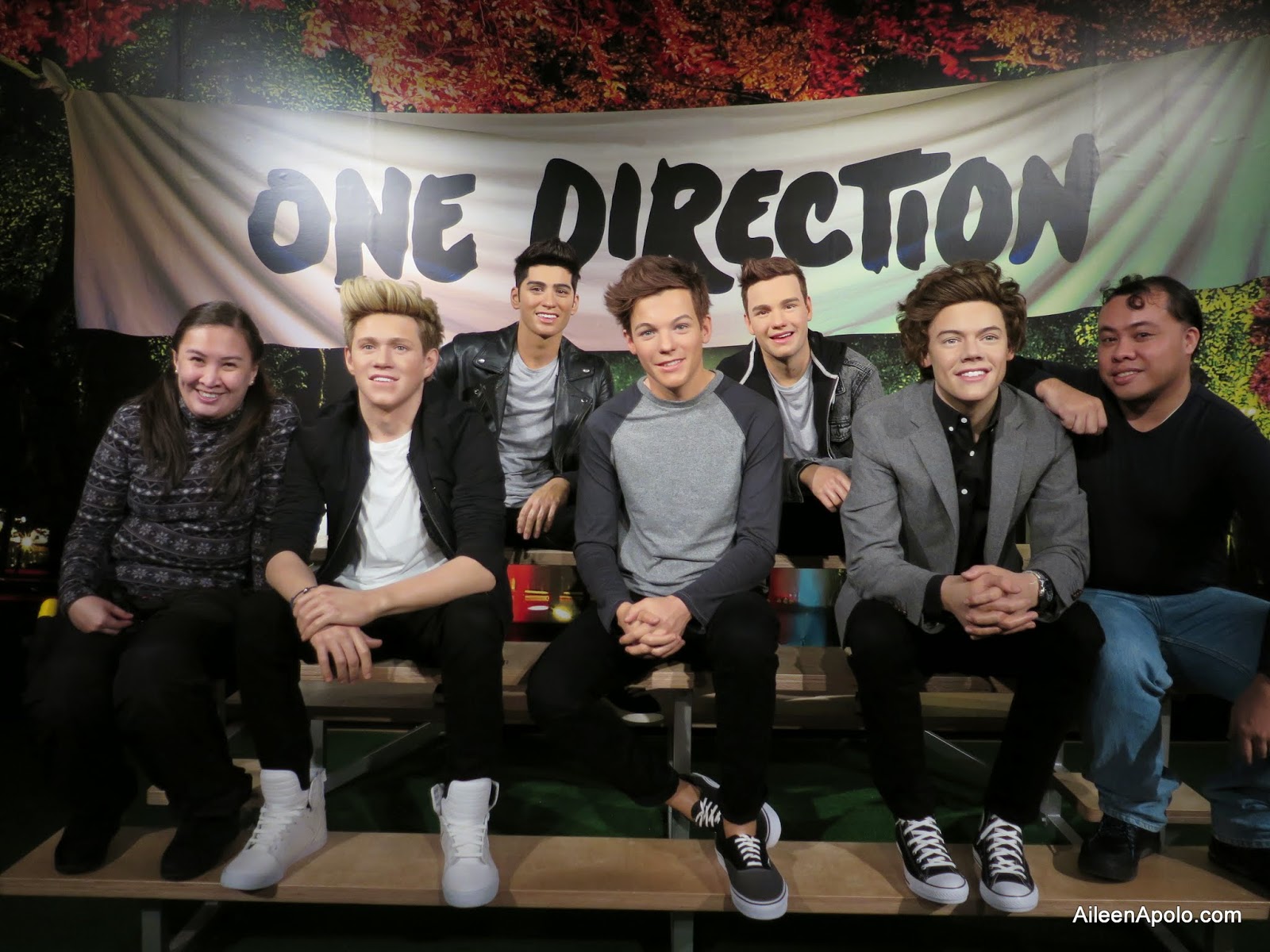 Had to accompany the Sweetie to meet his favorite band. 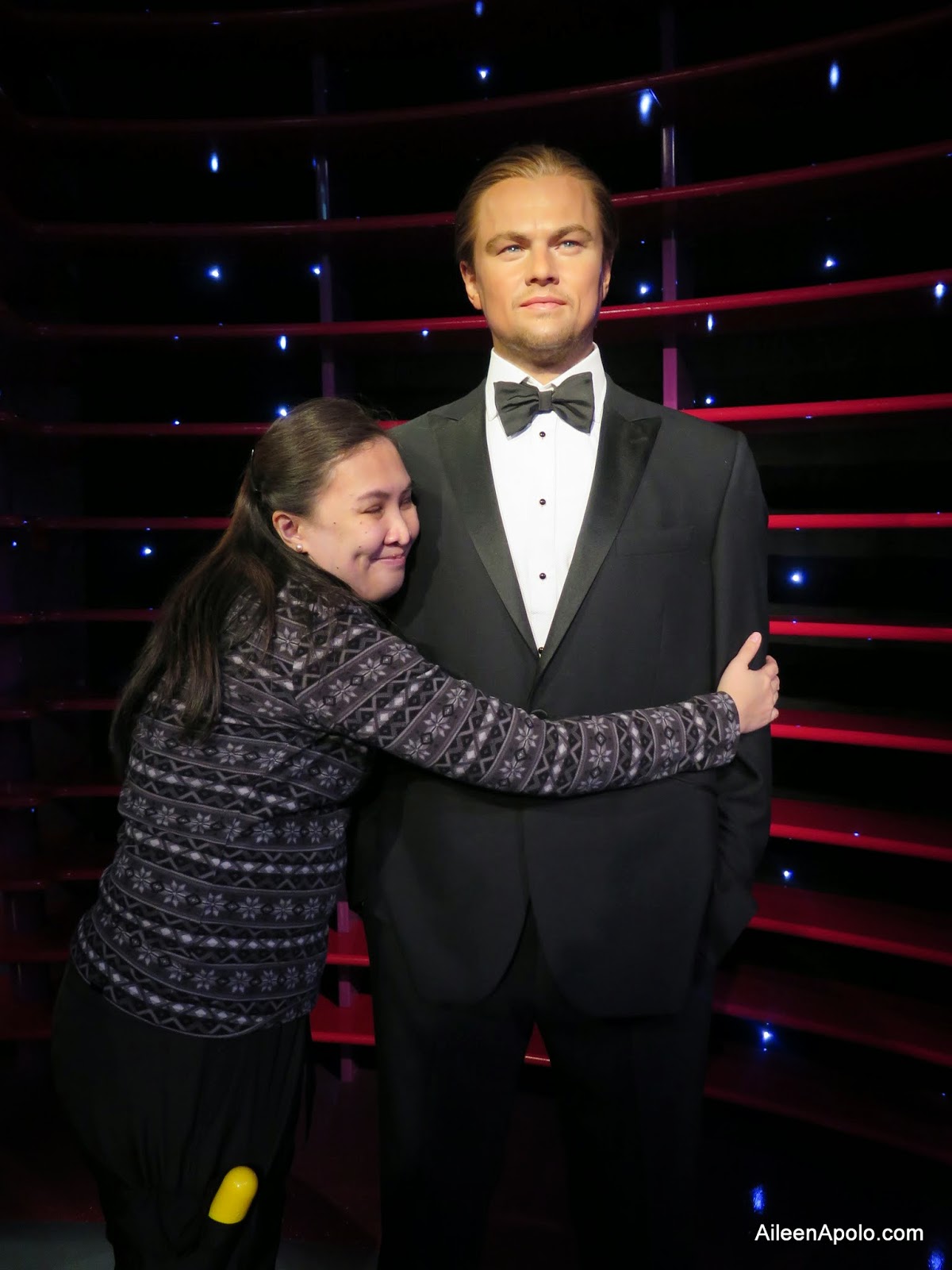 I had a big crush on him before (but he aged haha). 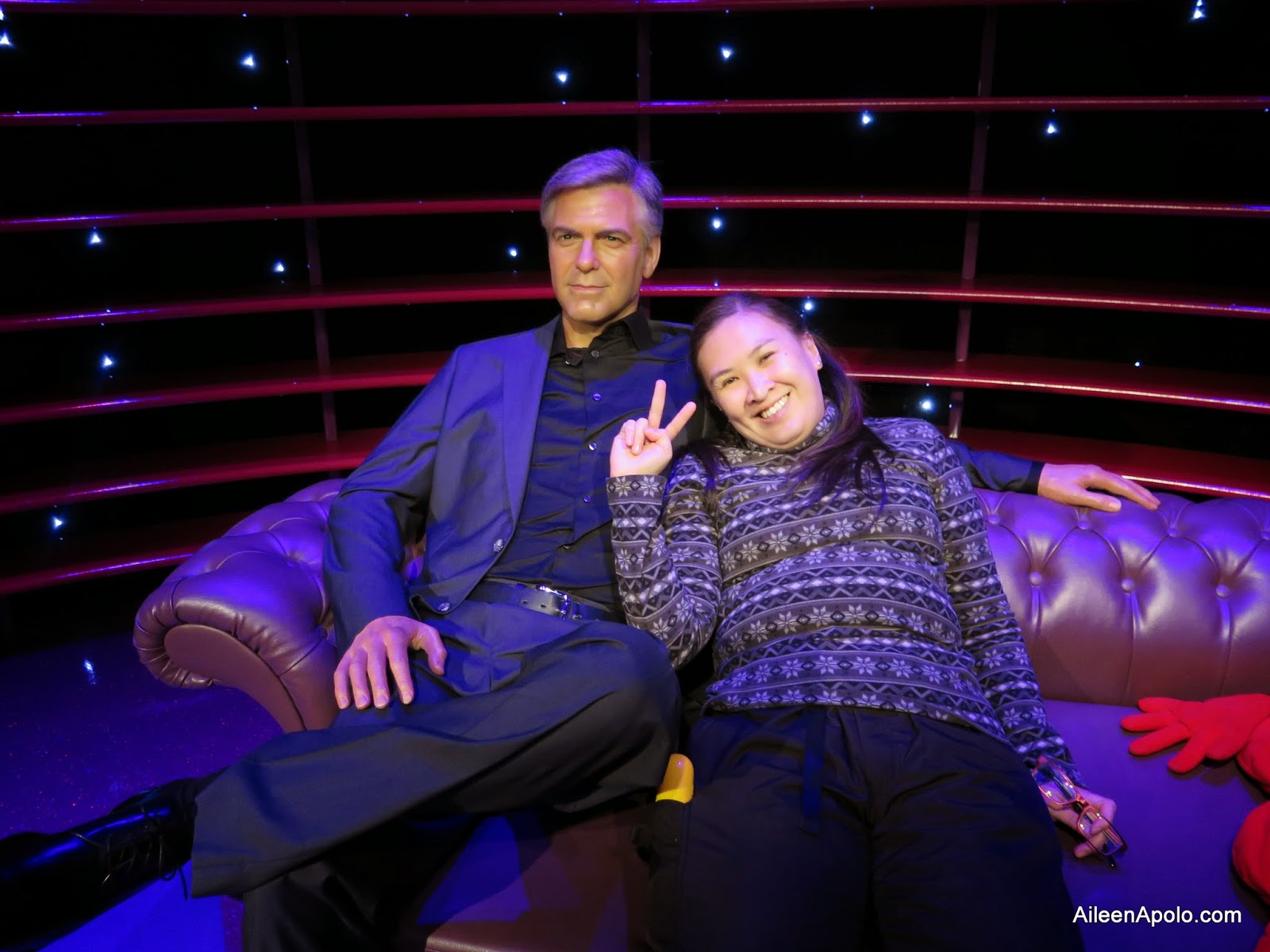 After fan-girling a lot for the Menudo I never really fan-girled for anyone else (well except Leanardo DiCaprio). I was only 8 then and collected their albums, magazines and had a poster up inside my closet and nagged my Dad to accompany me to watch their concert. I must have used up all the fan energy in me because I was never the same with anyone else. Anyway, I enjoyed our trip to Madam Tussauds in Tokyo. It's a great alternative to Legoland when they turn you away.
Ipinaskil ni Aileen Apolo-de Jesus sa 1/26/2015 12:32:00 PM