Seatmates are your instant friends and aside from my usual circle of friends I try to keep in touch with them every so often. I'm fond of my seatmates since you spend a lot of time with them - either you're just stuck with them because you have been seated in alphabetical order (hello seatmate Rica Arevalo!) or because you were late for class on the first day of school and there was no available seat elsewhere. When I was in university since I was de-blocked (that's what happens when you take a double degree) I purposely cross-enrolled to other colleges so I can experience other "cultures" (and well they said the cute guys were in engineering haha). I've picked up a lot of learnings from my seatmates, so let me recall some of them: 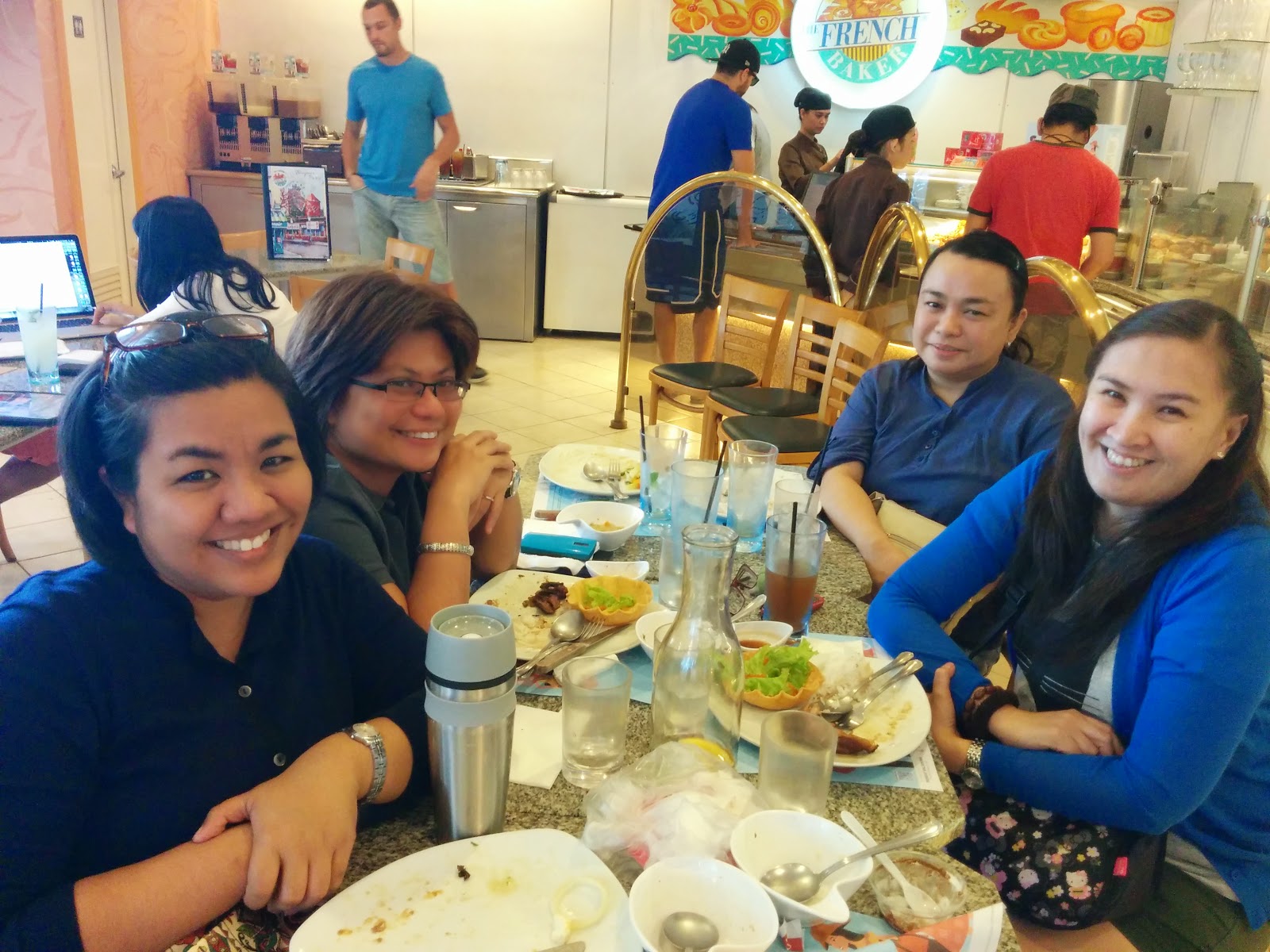 Rica, was seatmate all throughout high school because we were seated in alphabetical order in some subjects. Also ended up as my science laboratory partner for all 4 years of HS. She did the experiments (I hate blowing up stuff!) and I did the nerdy reports. She's now a multi-awarded film director. Ottie, my seatmate in high school, my lunch mate too and a dear friend. She's a math whiz so she always tutored me whenever I didn't understand stuff and she always shared her homework (yeah!). Chare, also my kabarkada, sat beside Ottie. In front me us were Seema and Mercy who bickered to no end (haha), but we always had lunch together all 4 years of high school.

I had a lot of different seatmates in university, my first seatmate was Alain who came in late for class. He was an upperclassman and was seriously makulit. Rico Yan sat behind me in civil law class. When our professor asked us to change seats we ended up sitting together, but because Rico was so makulit our professor had him transfer to another seat. My son and I almost ended up on showbiz news because Rico got a copy of Miguel's photo and so people thought he was his son (argh!).

The most fun seatmate I've had so far at work is Shannon. His desk was a "tourist spot" in the office because it didn't have anything on it. Seriously spotless and clean. I made the mistake of telling him "When I grow up I want to be like you", so he started to mentor me on getting rid of stuff on my desk. Sorry Shannon I'm back to my old self now and I just can't let go of the gifts best kept on my desk from friends. I miss feeding you with chocolates though!

And then there was Sam, but he was always out traveling. He would always bring home some souvenirs for me though and he's getting married next week (woohoo!!!). Oh, I was also seated amongst guys (surfers!) and they always pranked each other and well because there was a large concentration of guys where I was seated I always got a lot of visits from the ladies.

I have had very interesting seatmates throughout the years. One is now in congress, one designed the Pope mobile used during the recent Papal visit, one is a famous LGBT writer, and many many more who are out there having the time of the lives. My current seatmates now are Philip (when in Manila) and a mystery seatmate (whoever's traveling) and Franz (when in Singapore). I must say that sitting with these two is a different experience altogether.

Cheers to all my seatmates!