I've spent a couple of New Years away from home. I was asked today by a friend how is New Year celebrated in the Philippines. I said that very much unlike in other countries, New Year is celebrated in my country with a bang... actually a lot of bang-bang because of the firecrackers. When I was a kid my Mom would buy firecrackers and they would light a fire inside a drum and throw in the triangulo (a type of firecracker) for small-scale explosions. Just before midnight they would light up the sinturon ni hudas (Judas' belt) which ends with a big bang at midnight. After that we all come inside the house for media noche.

It was always fun, but I've always been scared of fire so I never played with lusis (sparklers) and I realized disliked watusi since I was anxious it might cause peklat (scaring) on my legs. As I grew older I found myself hiding inside the house when all the paputok festivities were happening and the firecrackers grew stronger every year and since 2008 I've been asthmatic so I've really been avoiding the crazy way we celebrate new year in the Philippines. What I miss though whenever we spend new year in other countries is attending the midnight mass.

That being said I truly appreciate how we celebrated New Year in Japan. The three of us left Odaiba just before 9 in the evening and thought that we would make it back home before eleven so we could hang out with the family. Uh, we got a bit confused with the trains so we made it back to my uncle's house at around 11:40 pm, surprising my cousin who was rushing to the train station to attend a party. We were actually kidding each other that we might end up welcoming the new while we were still in the train. Haha! 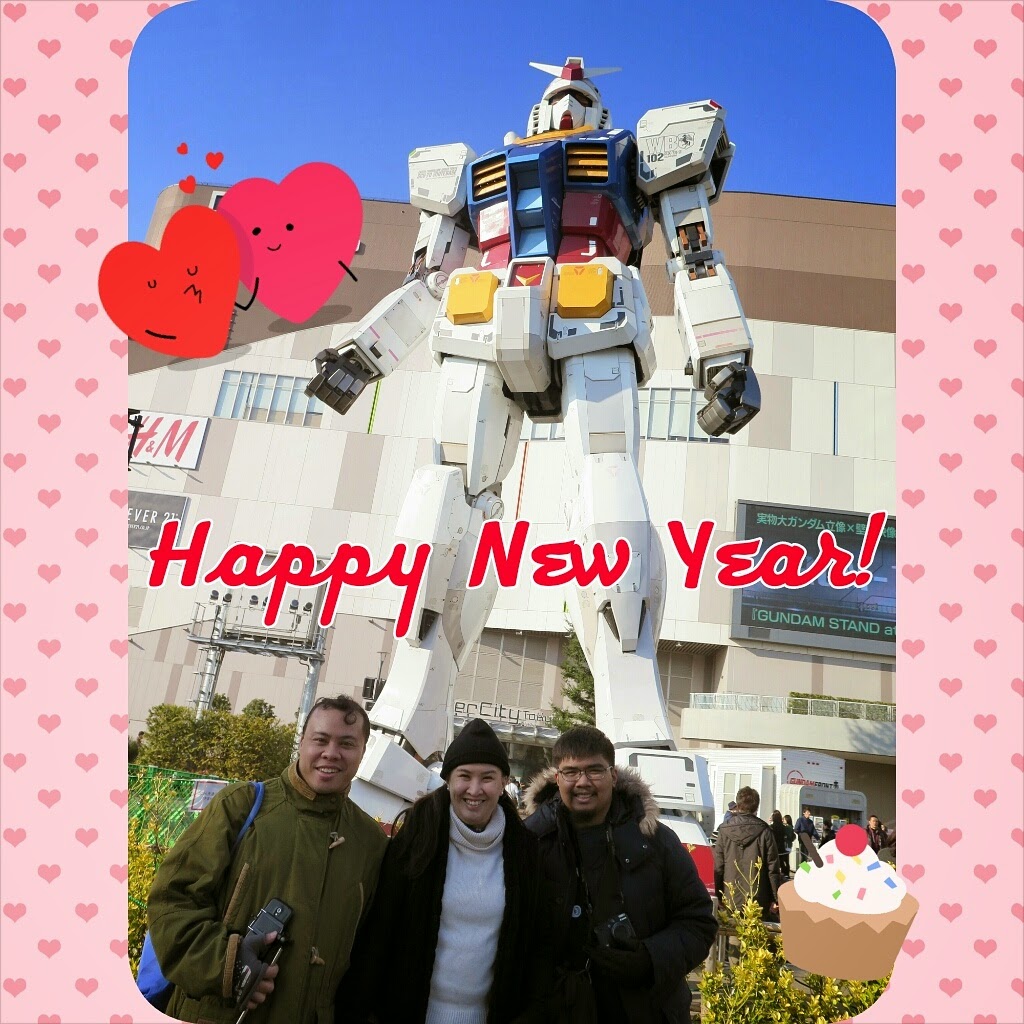 We made it back in time and hung out with Uncle Fumio and Tita Pet. We asked a lot of questions about how New Year is celebrated in Japan. During new years eve people go to the temple to pray and this is what is featured on TV. On new year's day people basically just stay home and eat and eat and eat and spend time with family. That's actually how mochi was created. Mochi is made out of sticky rice and is made to last a couple of days so wives can rest and relax for a few days during the new year. The next day Uncle Fumio toasted some mochi for us and prepared some soup. He said that it is traditionally served during New Year for long life (the soup was very tasty and the mochi was heavy on the tummy and really matched the soup). 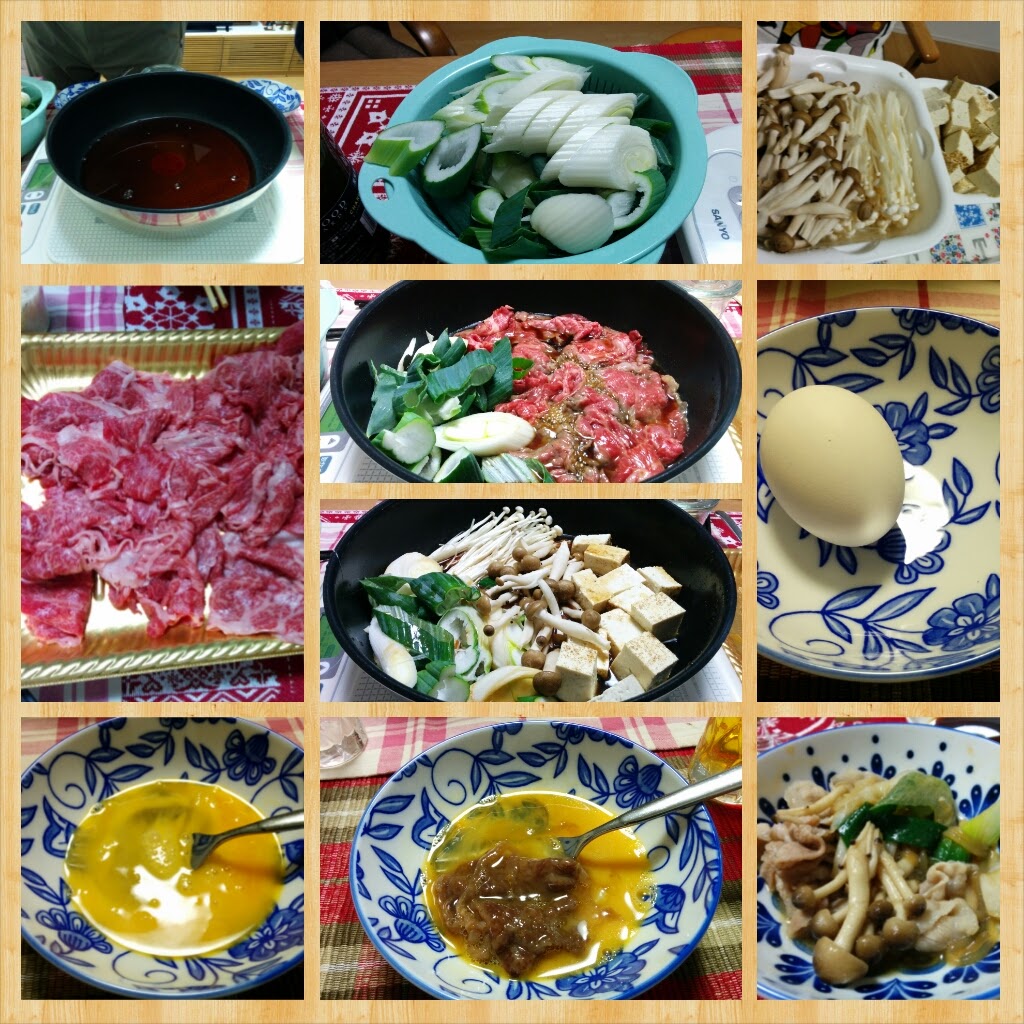 My other cousin arrived on new year's day with her husband so we had a grand sukiyaki dinner prepared by Uncle Fumio. As he said, new year's day is spent eating and eating and eating, so it was bottomless sukiyaki for us. After the bottomless sukiyaki we had chocolate cake and bottomless fruits (haha!). The last few new years for me have been troublesome because of my asthma, so I think maybe it would be great to just celebrate new year where the air is clean and I can really enjoy without worrying about getting sick.