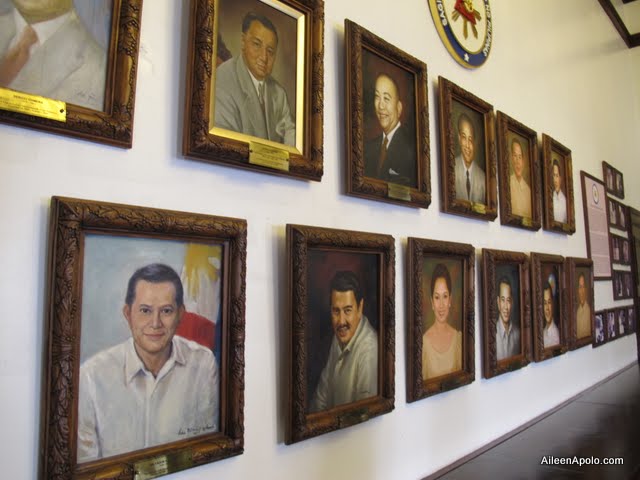 Last night I had the chance to have dinner with some of our former student ambassadors. It was great to catch up with them since it's interesting to see what the students eventually do after they finish our program. One was already working for a dev company and the other is graduating soon. Our conversation though revolved around culture differences, family, their plans, population issues (some serious conversation!) and many other things.

Since we were talking about future plans my ultimate dream for my students popped in my mind. I told them that it is my uttermost wish to eventually have a country president from one of them. Their jaws dropped and they looked at me in shock. They probably thought I was loony.

We go through gazillions of applications for the program and one of the things that we look for is the ability to make a huge impact and instil change. The youth today is after all our future leaders so I cannot help but wonder if there's one among the hundreds of students I've had the chance to work who would eventually become a country president. I know it is far-fetched, but who knows?

Last weekend one of our students had the privilege of speaking for the youth to Pope Francis. When I met him in person I took note at the back of my mind that he had the qualities that may fulfill my dream someday. He's not the only one, there's a few more I've met in the last few years that have that potential so I'm really hopeful.

Pope Francis said to keep on dreaming so this will stay as one of my dreams and hopefully one of my children will take it on in the future :)
Ipinaskil ni Aileen Apolo-de Jesus sa 1/21/2015 11:27:00 AM