After my epic post about Puerto Galera I thought I'd make a post about this awesome project that Illac Diaz is heading. 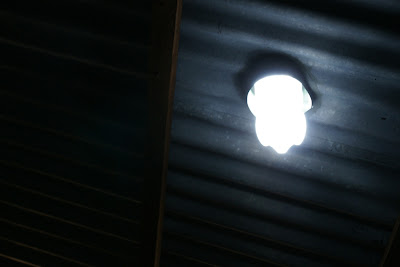 Coming off from his bottle school project which was featured extensively on the news, a light bulb perhaps appeared on Illac's head. Solar bottle light, an alternative source for daylight powered by sunlight. So that means a lot of savings from your electricity bill. 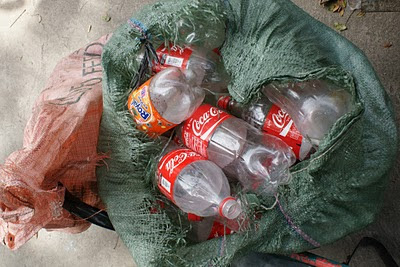 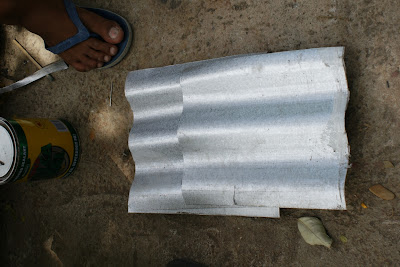 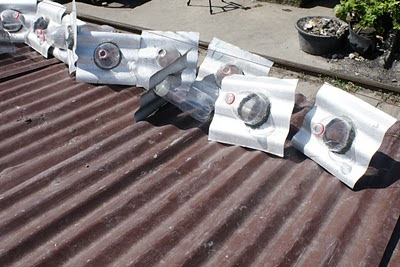 Check out this house before it was installed with a solar bottle light. 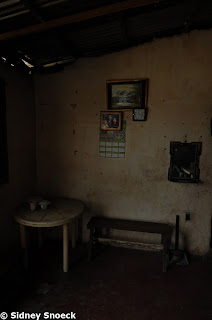 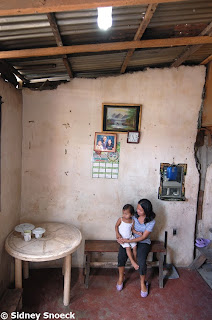 Here's another sample at a sari-sari store. 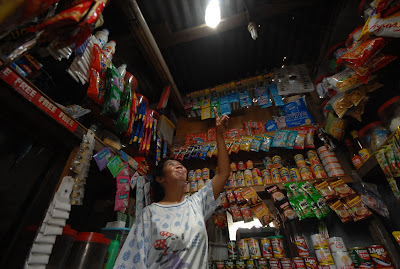 Mind you the light can actually provide up to 55 watts and goes down to about 40 watts when its raining (which is still great actually). I told my Mom's driver about this project this morning since he was complaining about his electricity bill which doubled in the past month. He doesn't have a ref and just uses electricity for light, electric fan and TV. He thinks somebody tapped into his line. Anyway, he's interested in it so I thought I'd write about it so I can show him some photos tomorrow. 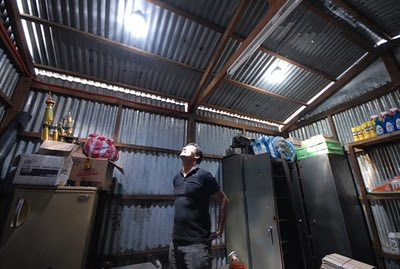 You can get in touch with the group by heading over to their website (it's a work in progress for now) at http://www.aliteroflight.org/

*Photos were provided by the group. I unfortunately got sick just before we were going to tour the home that had it so I was unable to get my own photos.
Ipinaskil ni Aileen Apolo-de Jesus sa 3/04/2011 09:00:00 AM