I feel defeated. This pandemic just doesn't know when it should stop. I've been feeling unwell the past few days because I overexerted myself (a.k.a. I mopped the floor). I was settling down to sleep when I chances upon a post. I thought it was just someone trying to be funny, but after some investigation I realized a good friend just passed away. 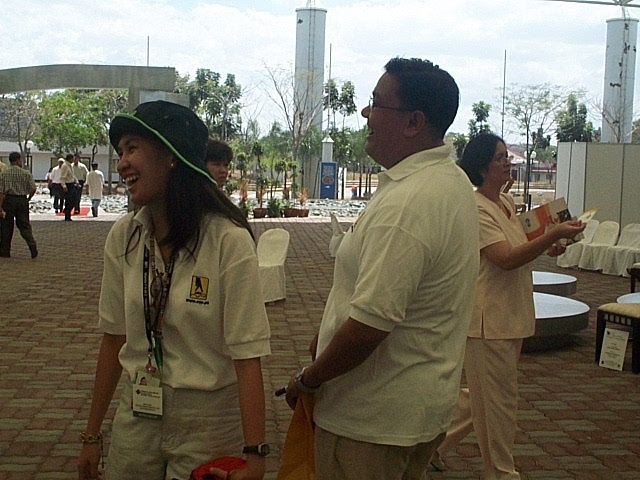 It was so unexpected and felt like someone punched me. It was the same feeling I had when I lost Juned.
Eugene was a colleague turned close friend when we were working for EYP. I was a young product manager then given the additional task to make sure EYP delivered revenue. Eug was one of the 15 people I hired to do sales. He was one of those who believed I could deliver the herculean task. With his support we cracked the code to generate revenue for EYP. 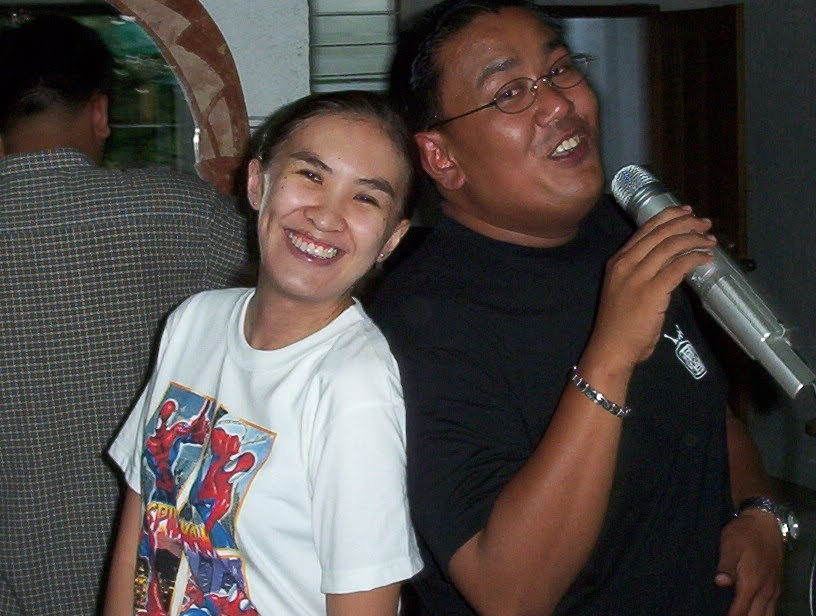 For many months we spent time saturating Intramuros and Malate. After work we'd unwind with the while team in Malate. It was always videoke night for us and that's how I got to know Eug more. We were complete opposites. He was funny, pilyo, easy going and chill. At that time everyone saw me as an ice queen, but Eug managed to see through it and that's how we became friends. We usually talked about our kids. The best support he gave me though was seeing me through a breakup. He absolutely hated my ex. 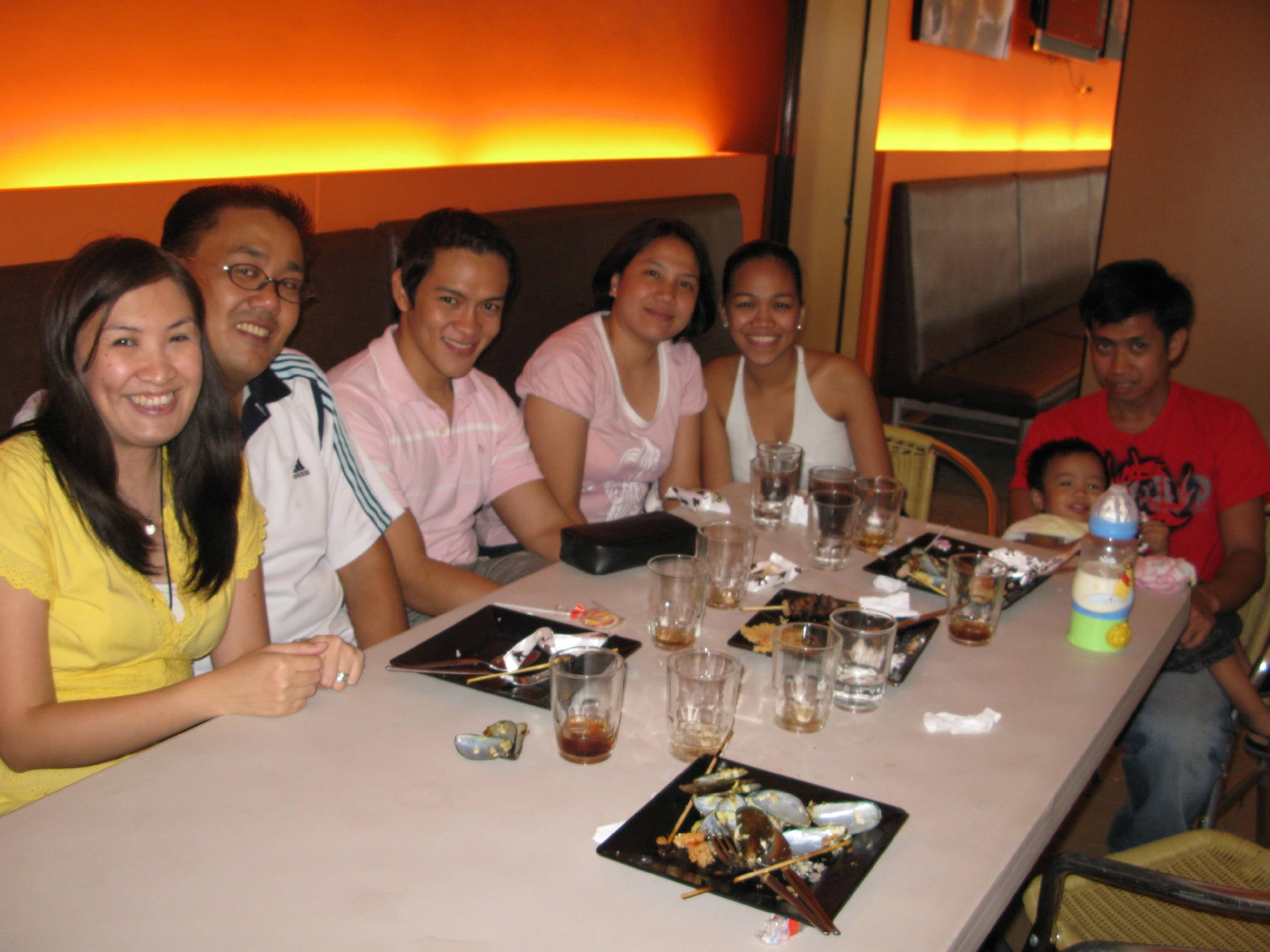 Through the years though it was hard to bring the gang together again. We kept in touch online and the last time we chatted was last year. He asked me why I was in the hospital again. We updated each other about our kids and reminisced about those times we spent in Malate. I told him I didn't have clotting issues back then because we regularly drank! 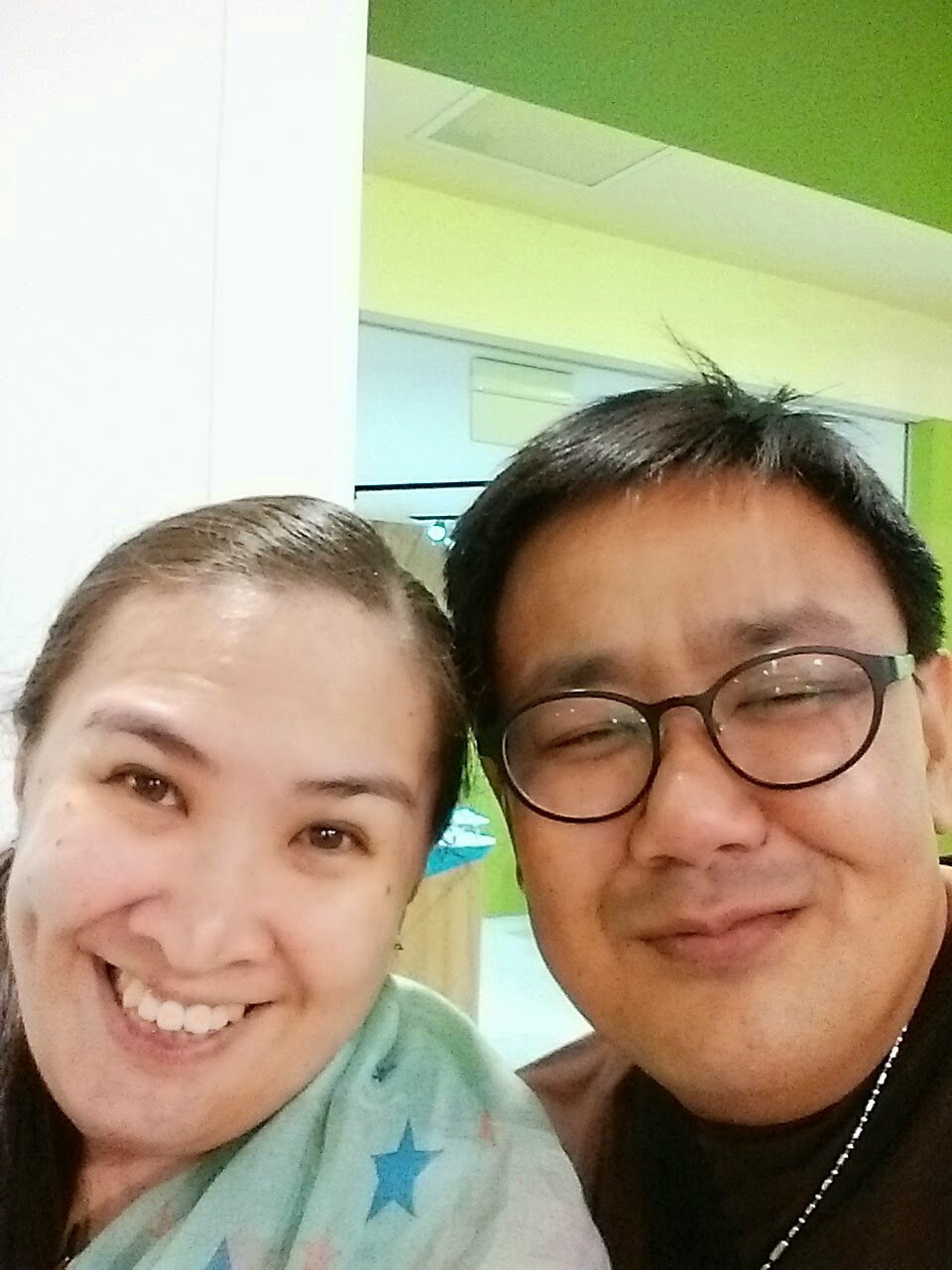 Fwend, I didn't expect you'd be gone so soon. Thought we'd still have time to update each other about Hope, Miggy and my inaanak. Mahilig ka talaga manggulat noh? Rest in peace my friend, please say hi to all my loved ones up there.
#BeKind #StayHome
Ipinaskil ni Aileen Apolo-de Jesus sa 1/19/2022 05:32:00 AM