When You Can't Perform...

"When you can't perform...
Japorms!"
This is a quotable quote from my friend Marc Macalua. He said this over ten years ago when we used to play badminton. So basically, if you can't be productive or give your best, just dress up for the occasion. LOL.
And that's what happened to me today. I woke up early for my appointment at the hospital. Sweetie accompanied me and we arrived at the center ahead of schedule. I was promptly checked in and the nurse called me to get my vitals. I had a slight fever. I was ushered to my room and started the long wait.
After two hours one of the doctors came to my room and said I was required to be swabbed. It was my second time to be swabbed so I wasn't freaked out about it anymore. Lucky me, the doctor conducted the swab. It wasn't so bad.
I fell asleep after that and a nurse came in a few hours later to let me know that the swab results was going to take longer than expected. Yikes! By this time I was quite hungry and thirsty already because I was asked to fast after eating breakfast. 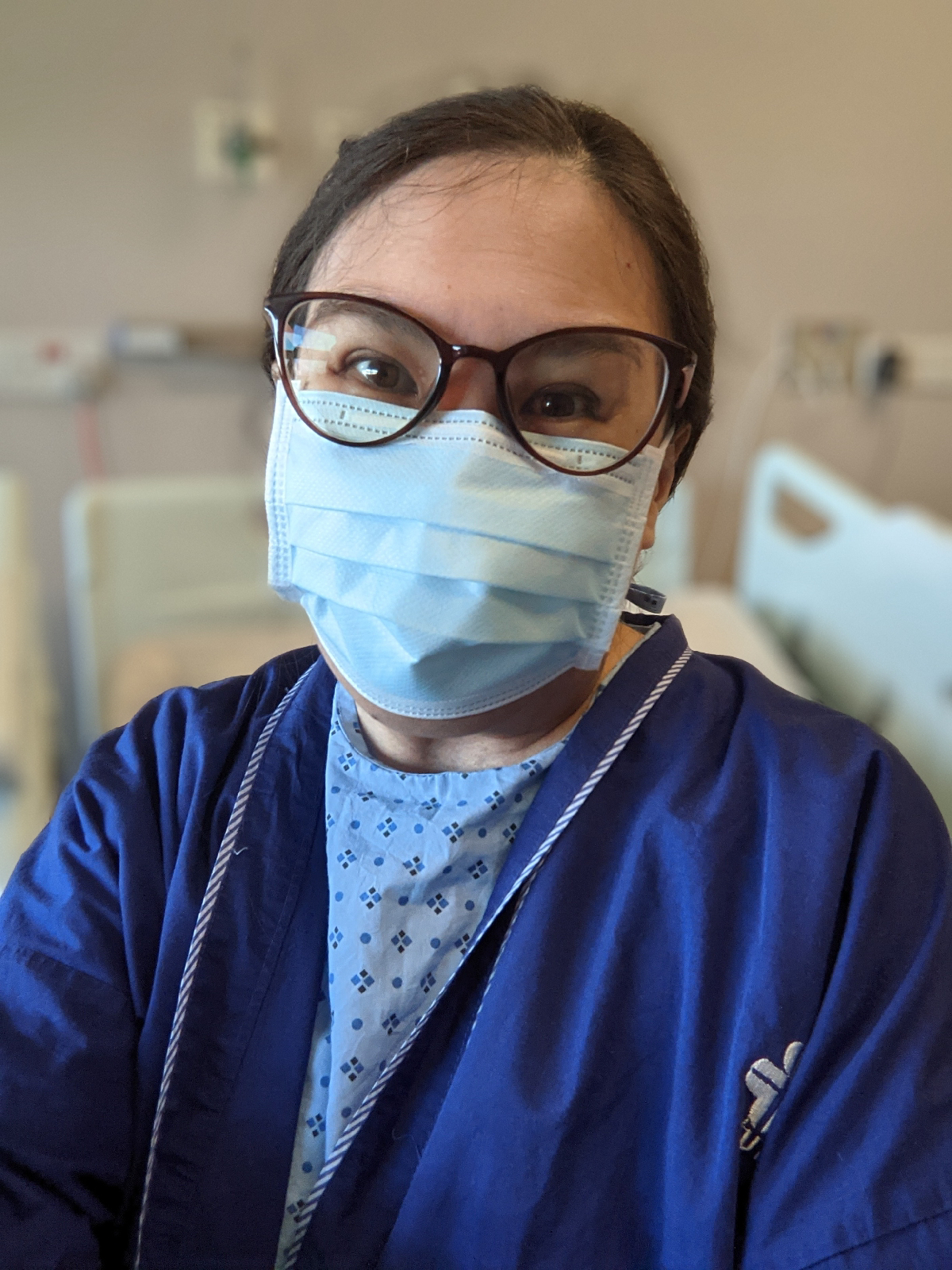 We thought things were going to proceed already because I was asked to change. They also installed the plot on my hand and got some blood. An hour later I was told that they would have to reschedule the test.
And that's how I ended up dressing for the part today. I told Sweetie I want to have a nice sumptuous dinner. Hrhrhr.
CB///*Yr2/145 #StuckAtHomeDay/Yr2/168 #NewG302 #Home60 #Xmas113 #StayHome #BeKind
Ipinaskil ni Aileen Apolo-de Jesus sa 9/03/2021 05:51:00 PM