Digitalfilipino Christmas Party and Culmination of the Filipina Writing Project

It's been a really hectic week and if you noticed I haven't blogged for sometime now. I got loads of stuff to blog about, but I'm just so busy lately that it's been pushed back again and again.

Anyway, last Wednesday before heading for Baguio I managed to squeeze in attending the culmination of the Filipina Writing Project and the Digitalfilipino Christmas party (an all-in-one event) which was held at Ponciana's Restaurant somewhere in Quezon City (I'm not from that area, but I think it's somewhere near Timog, bah don't ask me). 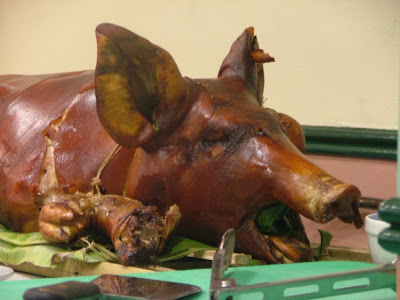 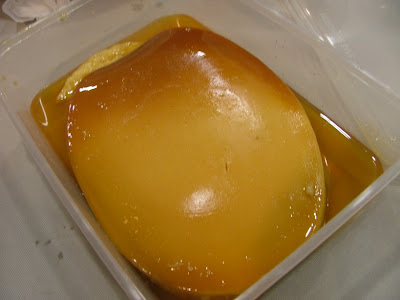 And since my best friend, Anne, and AngLoloNiyo Harry and Chel were late, we had a grand time presenting Harry's birthday gift after the party. Look at the photos and you'll know why I was so bungisngis about the gift - 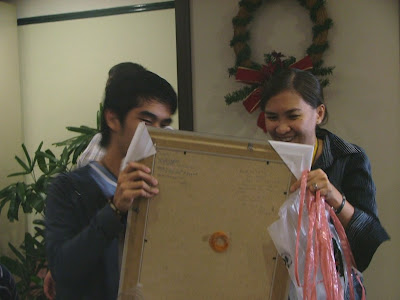 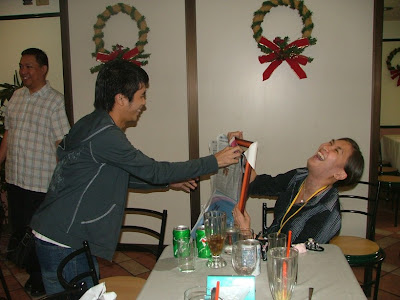 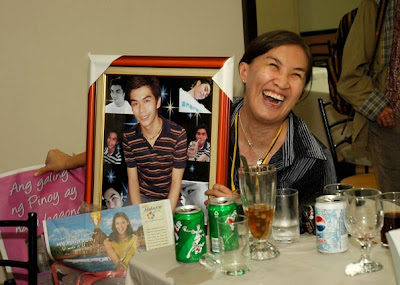 Photo by Dennis Rito (nenok from Janette's Facebook).
After the party, we joined some of the Digitalfilipino oldies (hehe, they don't read my blog anyway!) and Sweetie and I were put on a hot seat. Lusot pa rin though!

Here's some photos from the party: