My life changed when I moved to Singapore. I was very much afraid of my new role since I was scared I might not perform well. My scope effectively grew to cover the emerging markets in Asia. I told myself that I had the experience and know-how, I just needed to figure out how to do it in other markets across the region.

One of my MBA professors told us once that the best way to start when you need to do something is to target the three F's. Three F's = family, friends and fools. My family is scattered across the world, but they didn't really know anyone who would be interested in the communities I was tasked to build. I figured that it would be best to start with those who were around me and willing to help - my friends. I started with my brother and sister scouts to help find passionate individuals who were willing to help others.

This is how I find the first set of GBG managers -- Yansen, Vanessa, Marcus and Pom. They led the first GBGs in Indonesia, Philippines, Malaysia and Thailand. Both Ola and I were amazed with the fast growth of GBGs and by May that year we were able to host our very first GBG SEA Summit with representatives from the first four countries plus Bangladesh, Cambodia, Pakistan, Vietnam and Brunei. It was also during this summit that I first met Daniel Franc (he founded the first GDG in the world, just one week ahead of the Philippines). 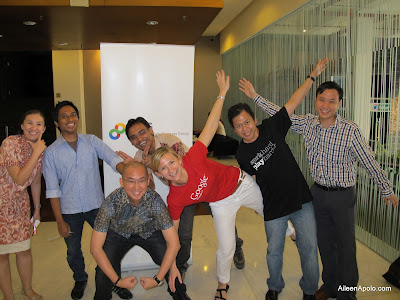 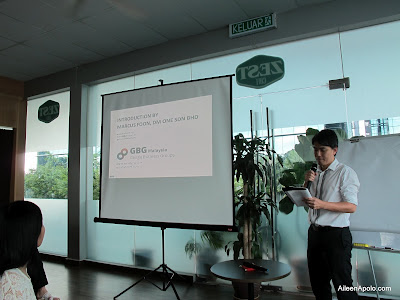 Marcus during the first GBG meetup in Malaysia. 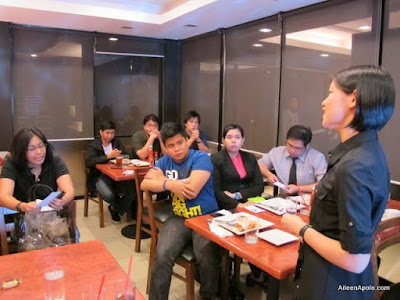 After the summit I busied myself with preparing for the gDays. To learn more bout how to run it I was sent to gMaroc in Morocco. I was the only person in the audience that did not speak French or Arabic. Little did I know that Sebastian was talking about me during his keynote. Good thing the participant beside me translated what he was saying (that I was there so I could learn from the event and bring it to Asia). I was supposed to attend the event in Egypt but the embassy did not grant me a visa since they said they were advised by my government not to send any more Filipinos there (I think there was trouble during that time).

It was a daunting task, good thing though that my manager told me to use the best agency we had at that time to help organize the events. With help from Jasmine (Masterplan) and Grace (who I always kidded was the BackUp Plan hehe), we embarked on a journey to reach entrepreneurs and developers through gPhilippines, gMalaysia, gIndonesia and gThailand. 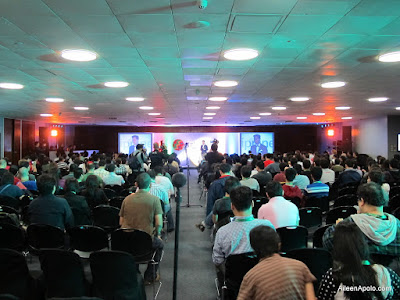 gPhilippines, August 2012, with then Usec. Manolo Quezon as keynote speaker. 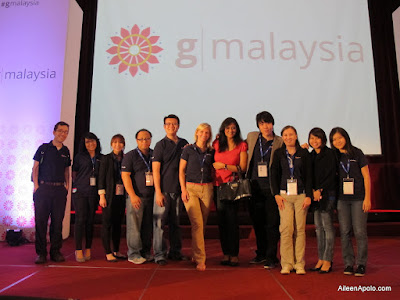 gMalaysia, September 2012 with David McLaughlin who came all the way from MTV.

The Indonesian GSAs did a Gangnam Style flash mob at gIndonesia, October 2012.

And in-between the gDays I run 11 DevFests across the region since I became the caretaker of the GDGs too. 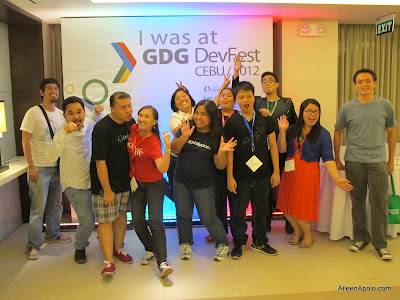 Day 2 of gPhilippines was DevFest. My then VP, Nelson Mattos, did the keynote. 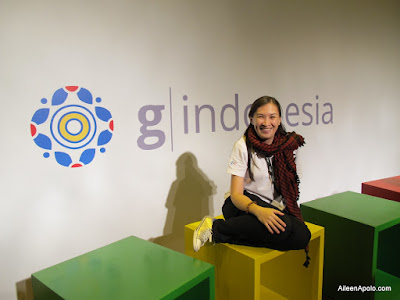 Day 2 of gIndonesia was DevFest Jakarta. 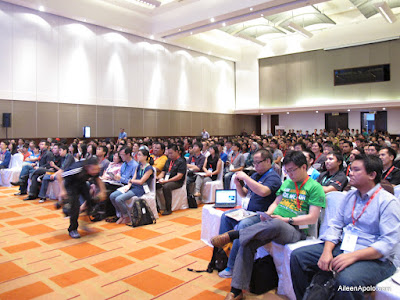 Day 2 of gMalaysia was DevFest KL. 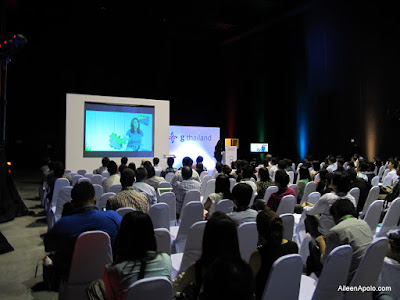 Day 2 of gThailand was DevFest Bangkok.

I also had the privilege to participate in the first GSA summit as a speaker. I was thrilled to meet so many passionate students at the office. Eventually we took the program under our wing.

It was in 2012 that I found the right formula for scaling the mapUps. The Map Maker team supported my quest and I was given some funding to run 3 large summits in Luzon, Visayas and Mindanao to teach more users how to map. The summits were only made possible with the help of the gems in the community, Lakan (my college buddy who helped for the Baguio summit), Anne (who helped for Bacolod) and Avel (for GenSan). With help from the Department of Tourism the community organized 93 mapUps across the country. I was really amazed with how much people wanted to help. 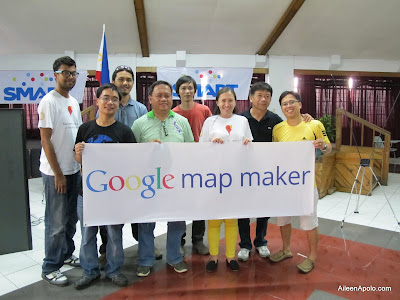 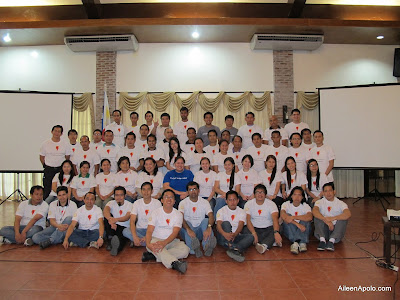 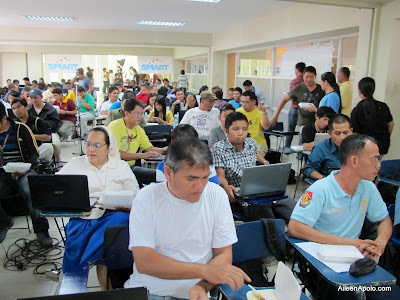 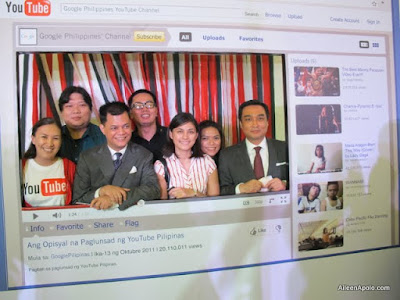 The PCDSPO team who I worked with for crisis response.

Looking back I am wondering where all the energy I had came from (haha). My Mom always complained that I was too busy and not getting any rest. The magic though came from the community. They inspired me to do better and to do more. The year also blessed me with many new friends across the globe and I am thankful for all the help that year from colleagues, the community, agencies and the endless support from my family. I really prayed hard that I would do well and be able to fulfill the tasks that were given to me.

By end of the year though I decided that my priority was to have better health so I could have a better quality of life. My body's blood flow had gone down to 30% which meant that I had to get the valve in my heart fixed so I could live longer. My former managers really pushed to move me to Singapore because they knew that I would eventually need surgery. I will forever be grateful to the three J's -- Julian, James and Juergen for saving my life.

Email ThisBlogThis!Share to TwitterShare to FacebookShare to Pinterest
Mga etiketa: my google story, working at google