18 days to 10: The Struggle to Love Public Speaking and Starting Communities

One of the things I did not anticipate was the need to speak in public. My Dad and my Kuya are good at it, but for me I'd rather stay behind the scenes as much as possible. I thought my job would only require me to do research, consultation, do some meetings, maybe some trainings. I told myself though that I would learn a new skill in every job. I never shied away from work even though I knew it would be difficult. I had once tried to get out of managing sales people, but my boss said I could do it. We achieved the highest sales at that time (selling online ads in 2004 was unheard of then). Since then I never said no to any challenge.

So in 2007 I learned how to quell my nervousness and covered speaking engagements too. I kept a diary of all these engagements from 2006-2011 and there was a time I had an audience of 12,000 students in one day. It was crazy, but I think it would make my MBA professor proud that I had finally gotten over my "shyness". I still don't like speaking in public though and try to get out of it as much as I could (yes, yes I know it's 2016 already). 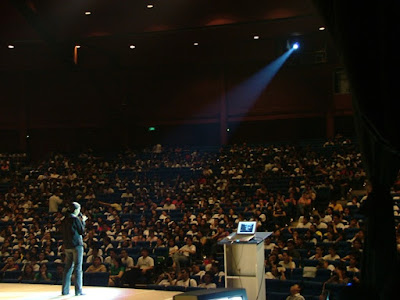 My work focus changed every quarter and that year I covered tools for education and so started my long-winded love affair with the education department (it's still ongoing) and many, many schools. I had to learn fast and learn on my own. This assignment forced me to utilize my sales, marketing, technical and creative skills to get schools to sign-up on a free platform with very little support. I managed to deliver the goal with help from my alma mater. 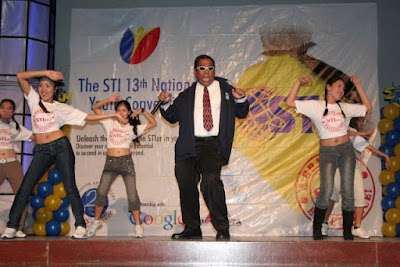 I always ask for help though when needed and I was lucky that the developer community adopted me and taught me what I needed to learn. At that time I had very little knowledge about open source tools. The PM at that time from Mountain View gladly called me up and gave me a full overview of what open source was (thanks Leslie Hawthorne!). My "practicum" came in the form of a challenge from the dev community -- use only open source tools (i.e. OpenOffice) after work and culminate this activity by transforming a Windows PC into an Ubuntu unit. 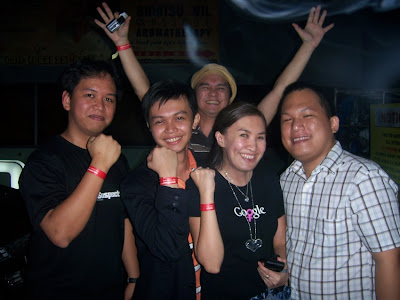 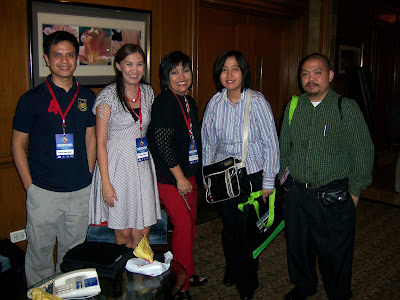 Blogger friends in Manila (well Drew is from Davao) at SEMCON 2007. 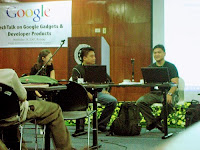 Later that year I had the opportunity to give back to the community. Two Fil-Am engineers from headquarters volunteered their time to come home and do a training on dev tools. We were planning to meet only 20 developers, but I got busy and was really surprised and got 200 sign-ups for the "small event". I called for help and good thing Derek Callow (the SEA marketing manager) indulged and gave me some budget to host a proper event. It was a huge event and I survived with help from my blogger friends and the very kind people from AIM. 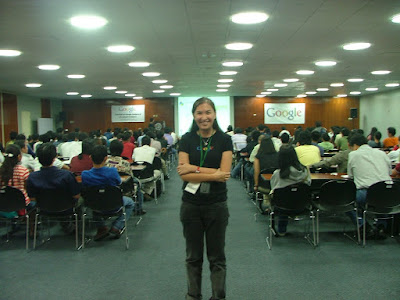 The dev event became a momentous occasion because we agreed that we all needed to keep in touch and let the knowledge flow easily. We then started a help group which was the beginning of the Google Developer Group in the Philippines (called GTUG back then). It's the second chapter founder globally and the first in Asia. The community flourished with help of local dev companies like O&B, CodeFlux and developers who devoted their time and knowledge for other developers to learn (Migs Paraz, Jerome Gotangco, Brian Tan Seng, Pogz Ortile, Jomar Tigcal and many others who I nagged to help).

I spent a lot of time that year with communities. I learned a lot about the market and the different segments of the industry. I also got to spend time with the business community and I remember joining a few exhibits where folks from the community would help me with the booth since I would cover ingress to egress and everything in-between. That's how I had actually met Chelle (E-Services Philippines, February 15-16, 2007) and now she's the one taking care of all the dev communities. 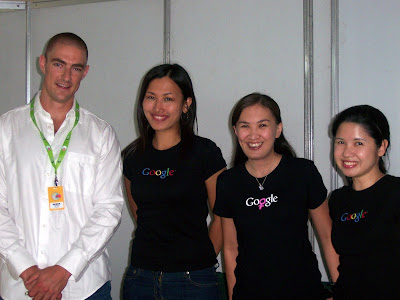 20th AdCon in Subic with Derek, Lianne and Rachel. 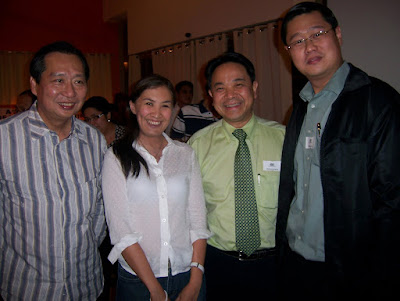 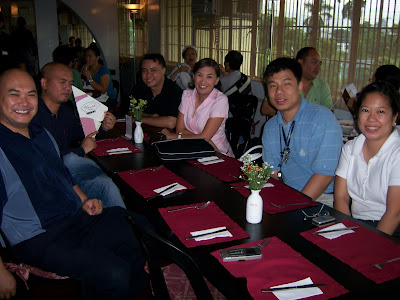 With Digitalfilipino friends at Chocolate Kiss.

And I spent time with the bloggers community too. 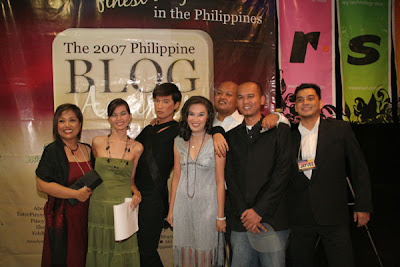 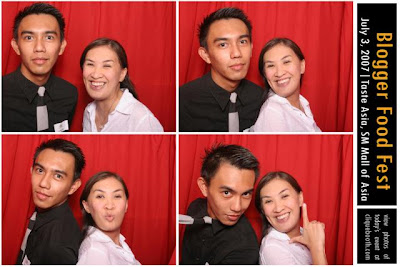 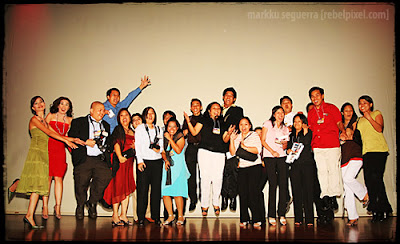 Back when I could do jump shots (Photo from Markku). 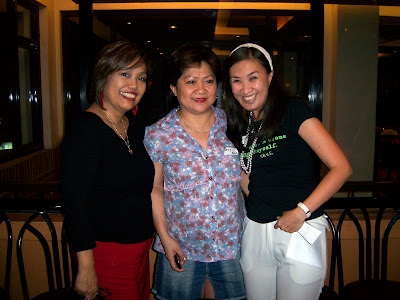 2007 was a crazy year spent doing a lot of trainings/speaking engagements and establishing relations. A key takeaway I have from this year are the friendships I had formed. A lot of those I met during this year remain my friends until today and most of them formed the foundation of the communities I eventually formed. I always see myself just as a conduit to help others learn more.