Adventure Down Under: Sydney

Way back in the late 90s my Tita Chu invited me to come visit Australia. I managed to get a visa but didn't have enough funds to pay for a ticket (huhu!). It took more than 15 years for me to and mainly because I had work to do (sorry I'm such a tightwad!). I was worried about leaving my son at home alone so I immediately checked if I could get cheap tickets so I could bring him with me. We got lucky since I managed to get promo tickets for Miguel and Sweetie!

So off we went Down Under on a red-eye flight. Seven and a half hours later we arrived in Sydney and ended up eating at McDonald's at the airport. The first thing we learned? Water and taxis are very expensive in Australia. You could actually drink from the tap but unfamiliar water is one thing that makes me sick so I always drink boiled water (some bottled water makes me sick too boo). The first thing we did when we arrived at the hotel was take a shower and sleep. 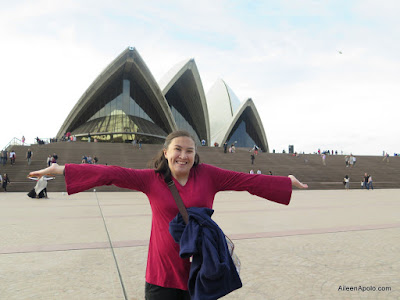 In the evening we met up with Tita Chu and Uncle Robert at a nearby restaurant. We had a real treat eating seafood buffet. It was a good thing we decided to walk back to the hotel. I walk very slow so it took us about an hour to reach the hotel. It was a good long walk since we were able to familiarize ourselves with the area. 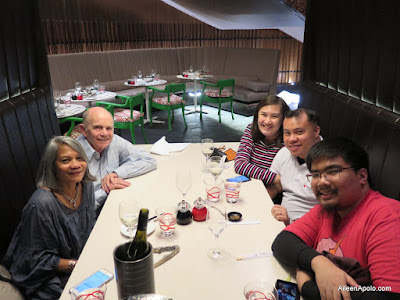 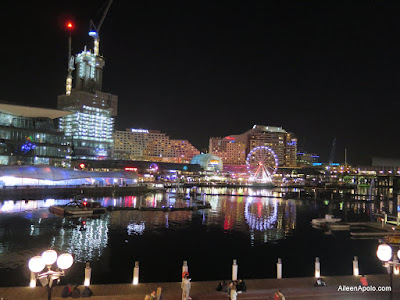 The next day we met up with Tita Chu at the pier and went on the Captain Cook's Sydney Harbour Story Cruise. It was a two hour ride across the harbour. We got to see the Sydney Opera House, the Harbour Bridge and the different nooks and crannies locals go to (there was even a nude beach!). It was an awesome experience to see the area. We were also lucky because the sun hid for awhile so it wasn't too hot to be on the open deck. It was such a beautiful day to be with family. 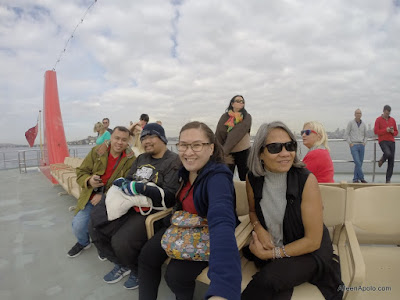 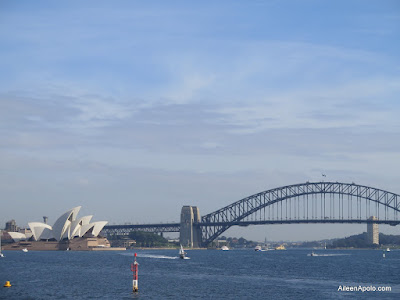 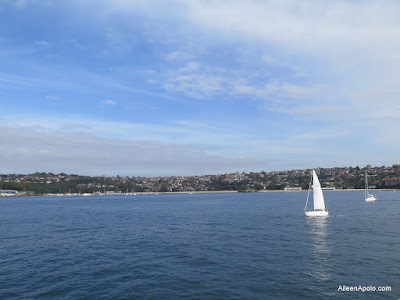 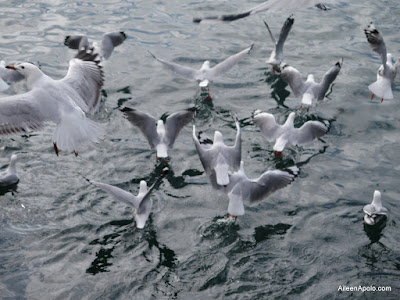 In the evening we had a very different experience. Tita Chu brought us to the Mercedes Benz Fashion Show. It was our first time to attend a fashion show. It was fun to see new trends in fashion.

The next day we had an awesome gastronomic experience at the Sydney Fish Market with Sweetie's cousin James. We had a wide array of seafood. Fresh. Juicy. Crispy. The scallops were unbelievably huge! Bondat from lunch we headed to the Market to buy some stuff. 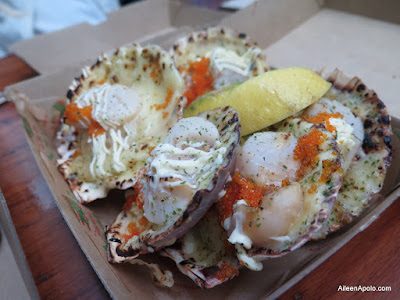 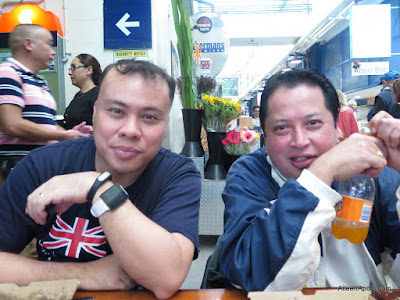 So that was our first three days in Sydney.