Adventure Down Under: Of Kangaroos and Koalas

Two of the channels I always watch are NatGeo and Discovery Channel especially when I travel. I particularly like watching shows about animals, the ocean and anything related to archaeology/anthropology. I guess it's because once upon a time I had planned to take anthropology in university, so I sate my hunger for knowledge by watching these two channels.

So I absolutely had to see a koala up close. And a kangaroo. I know there are a lot of sharks, snakes, crocodiles (and other animals) in Australia, but my priority was to see these two cute animals. We didn't have time to go to the big zoo so we ended up at the small zoo in Darling Harbour.

Strangely enough I got to see a lot of venomous snakes first before I got to see the very cute sleepy koalas and kangaroos. I only got close to the snakes because they were in an enclosed glass case. Good thing though most of them were asleep since I have this vague memory that someone told me that a snake takes a snapshot of you through their eyes if you kill them and another snake would take revenge on you when they find you (I seriously do not know if this is true or not). I'm really scared of snakes because I watched the movie "Venom" when I was a kid and to this day I can't forget the image of the snake slithering through a home killing everyone on its path (watch this to get an idea). The snakes in the zoo though sported very colorful skins. 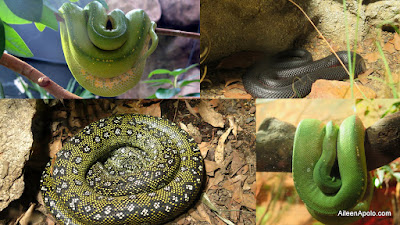 I rushed through the other animals because I wanted to get to the koala and kangaroo. We got lucky though because we chanced upon the kangaroo show. We managed to get in and get close to the kangaroo. One of them was very friendly and allowed visitors to pet it, but one was very wary of people. I just kept a safe distance since I just wanted to take a photo. Here's one of your best friends Pooh! 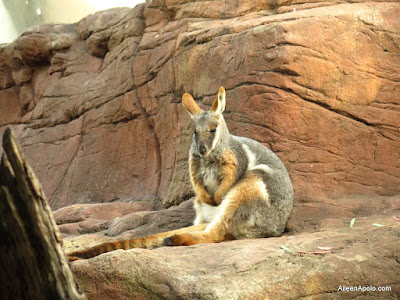 I was a bit sad when I finally saw some koalas. They were all asleep and lethargic (must be because it was winter), but the koala show was still open near the zoo cafe and I finally got to appreciate seeing them move. Their claws are bigger though in real life and I saw a koala claw back scratcher at the market (scary big claws!). 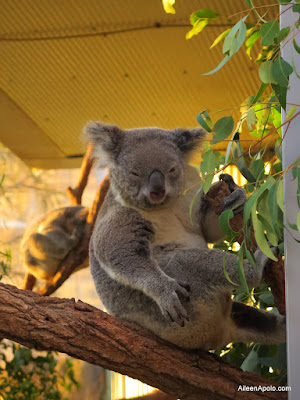 One thing I like about zoos is you can capture the personality of the animals when you take their photo. Here are some interesting photos I took: 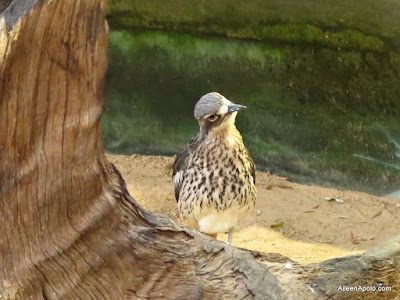 What are you looking at? Hmmm? 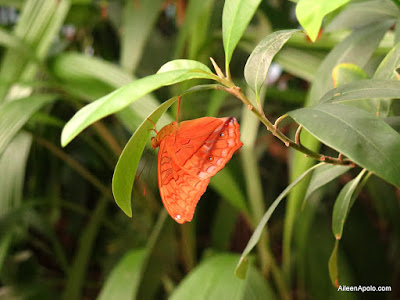 Pretty butterfly hiding under a leaf. 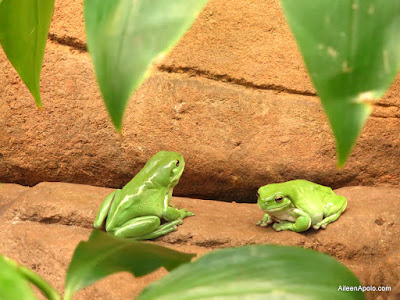 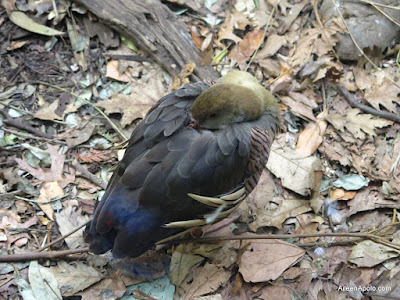 Yup I can turn my head this way. Can you? 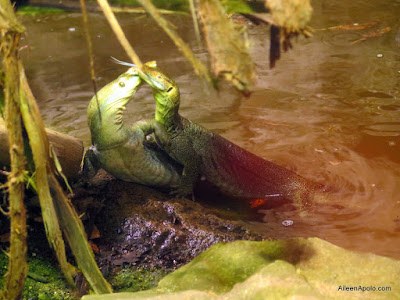 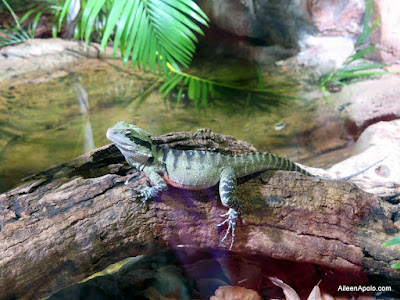 Is this pose fine with you? 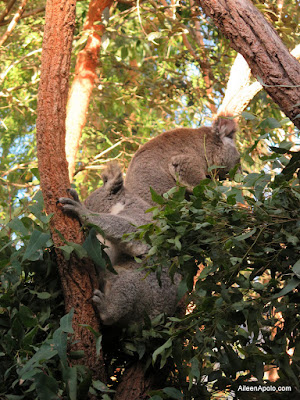 Still a lot to learn about these animals, but maybe next time I'll be able to go to the bigger zoo.