The Legaspi to Naga Adventure 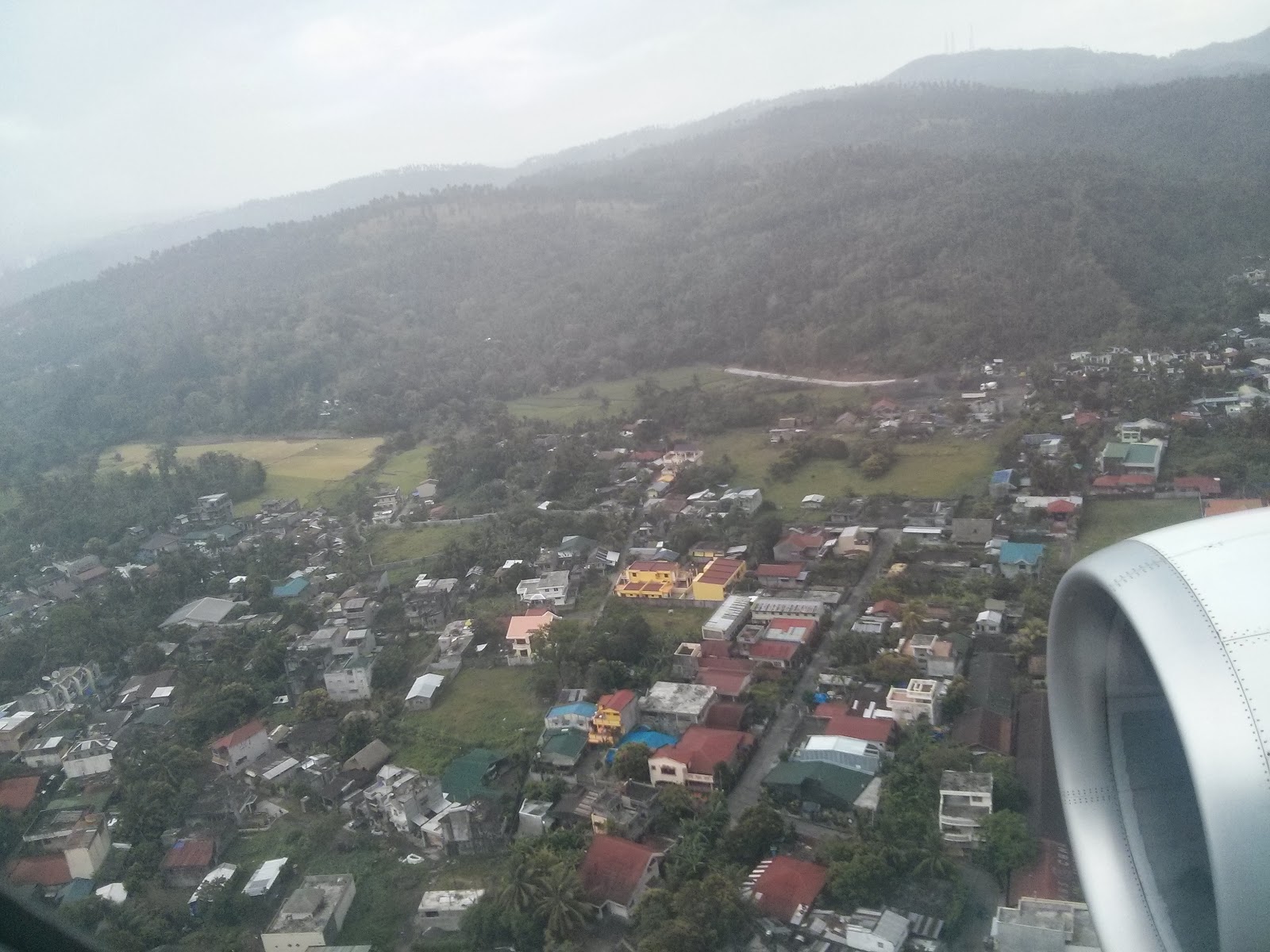 I was originally planning to fly directly to Naga from Manila, but there were no more seats available when I was booking so I ended up booking a flight to Legaspi. It was a blessing in disguise though because the Manila to Naga flight was cancelled due to bad weather.

I'm always excited to go back home. Naga is where my parents grew up and my Mom is Bicolano. Naga is where they met, fell in love and married during a typhoon at the Ateneo de Naga University chapel (the tiny chapel is gone now sniff). My Dad was the superstar basketball varsity player when he was in high school (and also played for the college team!) and he said he spotted my Mom at a baylehan (party), fell in love and the rest is history.

I was only about 8 months old when they first brought me to Bicol. We'd usually stay at Pasacao during the summer where it was cooler because our nipa hut was located beside the sea. They used to call me kutong tubig because it was always hard for them to get me out of the water. My skin never really darkened, but i remember painful instances of getting sunburnt because of my hard headedness.

So I had to drag Sweetie to come with me to Bicol. I was so excited to show the Mayon off to him since he's never seen it. The pilot announced "fair weather" in Legaspi so I was ecstatic. As we were about to land though it started raining and not even the shadow of the Mayon could be seen. We thought that maybe after eating lunch she'd show up, but noooo Mayon hid behind the fog remaining unseen. Local folklore says that Mount Mayon is quite shy and would only show herself to select people. I was quite disappointed because Mount Mayon always showed herself to me. I guess I'll have to bring Sweetie again to Legaspi in the future. Maybe during a family vacation.

After having lunch at the famous Smalltalk Cafe we decided to take a commuter van to Naga since it was more affordable (just PhP140 one way). We flagged a padyak and the poor driver had to peddle really hard through the soft rain to the terminal. It was a good 15-minute ride. Sorry Kuya! He brought us though directly to the van so I gave him a hefty tip. The huge smile on his face abated my guilt :)

The van ride to Naga though was entirely another matter. The first hour wasn't so bad and we managed to get some sleep. The next hour and a half was a struggle. We had to put our bags on our lap because there was no space and it was hard to balance because we felt like we were going through zigzag roads. Apparently there were roadworks being done in Pili so the driver diverted through the towns leading to Naga. I could barely stand up when we got to Naga (sign of old age!). 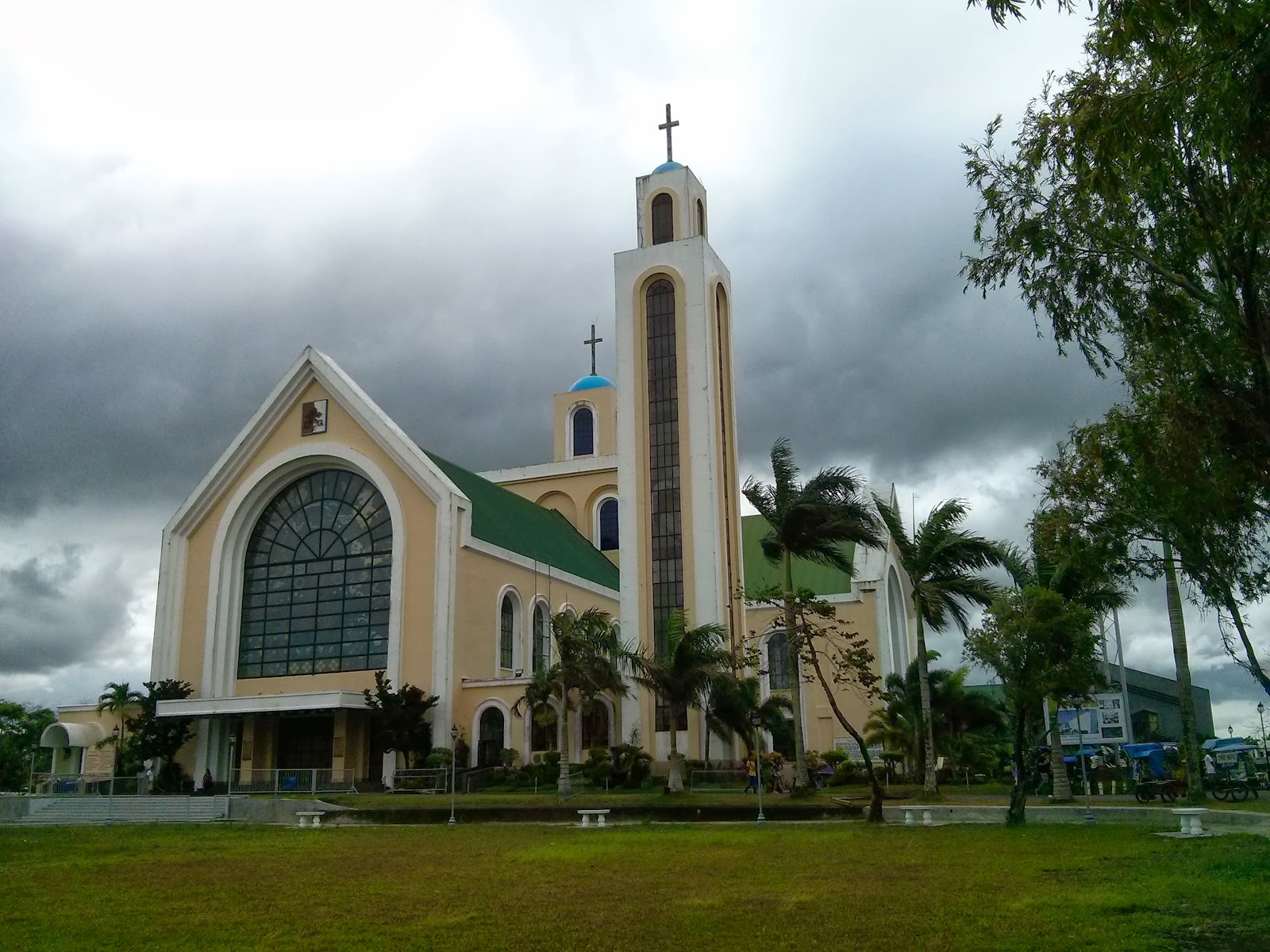 The National Shrine of Our Lady of Penafrancia 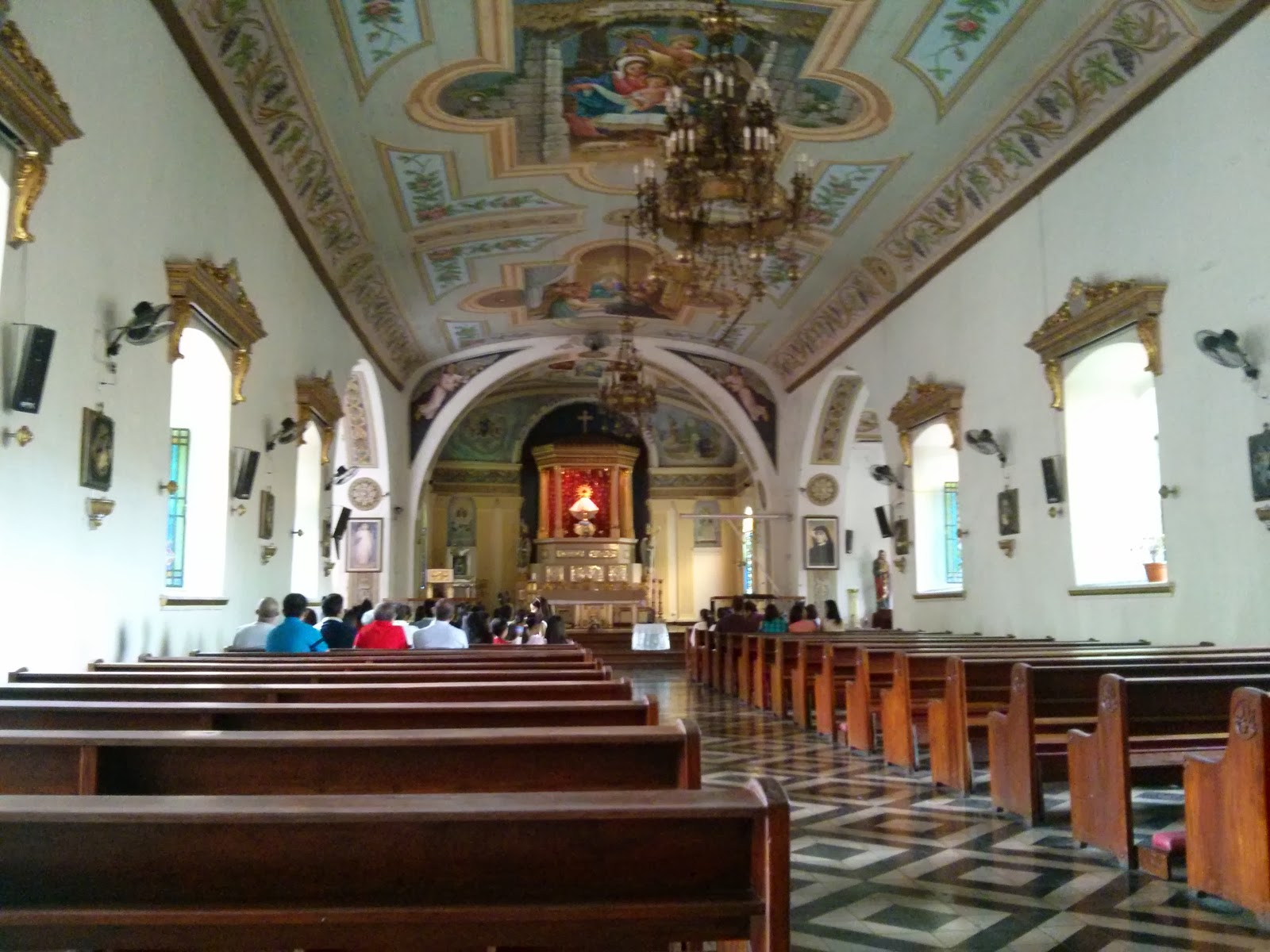 We decided to stay in and rest when we arrived and just had a fun day the next day in Naga City. Visited the 2 Penafrancia basilicas, hung out with my relatives at Moderna Bakery (Casa Moderna) and spent the whole afternoon with educators at Ateneo de Naga University. We capped off our Naga trip with a romantic post-Valentine's dinner at Red Platter. Hopefully next time I can bring Sweetie to my other favorite places in Bicol - Villa Merced Farm in Pasacao and Naga's Centro! 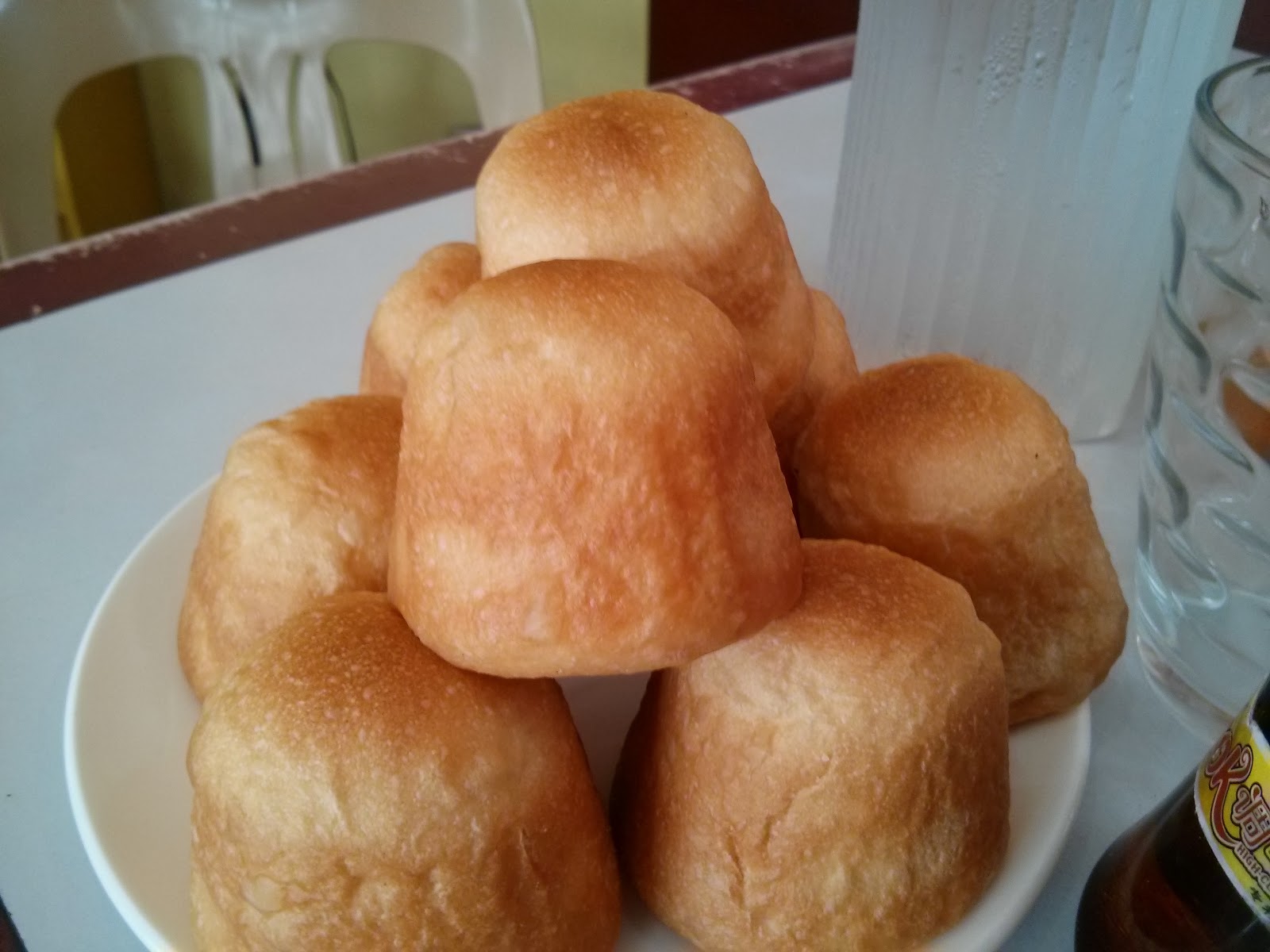 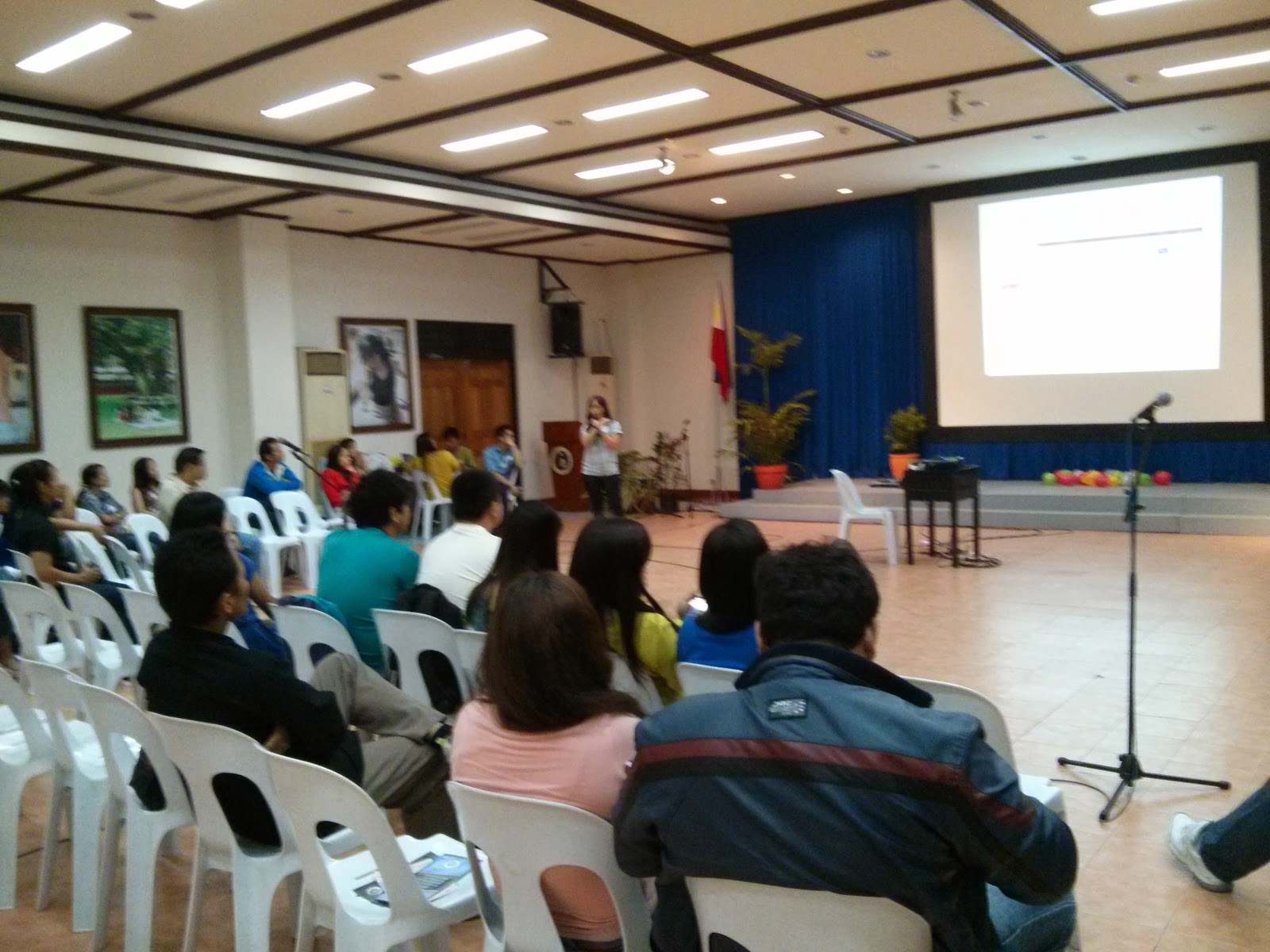