Save the Philippine Seas, Save Pasacao 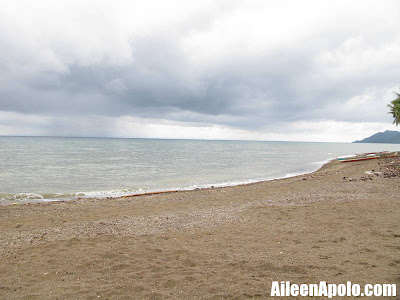 We've been seeing news about how exploitative foreign companies with local partners have harvested corals twice the size of Manila. This made me really sad because I love going to the beach. I was just 8 months old when my parents started bringing me to our place in Pasacao, Camarines Sur eveyr summer. During low tide I would usually explore the reefs that would jut out from the water and I do that year in, year out.

What's alarming though is how our lovely beachfront has been ruined by a neighbor who built an illegal pier. Their area used to show a bed of coral reefs during low tide. My Dad tried to fight them numerous times by reporting the illegal port, but the local government did not do anything about it. My Mom called me up the other night to tell me that there are now three illegal ports in Pasacao and that's why the government port isn't earning anything. 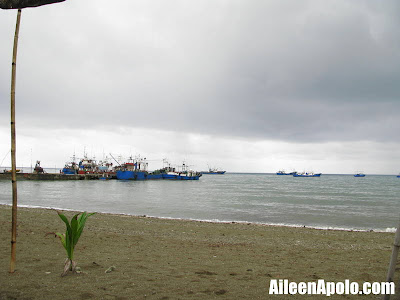 When our neighbor built the illegal pier I observed that the number of fish and sea creatures I used to see lessened significantly. I have also witnessed them dump water (probably dirty) into the sea from the ships (not small bangkas) docked at their pier. I know my Dad did his best to report this illegal activity, but the local government in our area has just continued to ignore it.

Our small place in Pasacao is my home. A place that holds happy childhood memories for me. Unfortunately today it's now part of a statistic of places that need saving. But how can we possibly save a place that's being exploited by people with money?
Ipinaskil ni Aileen Apolo-de Jesus sa 6/08/2011 03:02:00 PM