I met up with my colleagues from a previous job last night. We met at our old hang-out place, Wendy's Parksquare, where we used to spend only PhP200 every Friday night. I don't know how five of us would get filled up with just PhP200, but we did.  (Remember my blog "Songs fromWendy's"?).

We decided to meet up last night because Jihan's home from Abu Dhabi. We haven't seen her for a couple of years now and not everyone was present for my wedding last Christmas so it was the perfect opportunity to see each other again.

I will not be surprised if Wendy's bans us on our next visit. We were really rowdy. We just couldn't help but laugh about how things were in the past. It was definitely just like old times (without the booze though!) and everybody was just the same save for the fact that half of us were already married and have kids.

Things were so different for me seven years ago and I never really planned what I'd be by this time. The only thing I envisioned back then was the fact that I didn't want to be working in an office by the age of 30 (and I did!). Seven years ago I actually had the time to curl my hair whenever I wanted to (I even had a curling iron in my office drawer!) and I led a routine life. Everything was almost the same week in, week out, save for the gimmicks every once in a while.

I don't have a routine now and I can say that I'm definitely happy in all aspects of my life, but one thing I truly miss are my old friends. Good thing though I have several barkadas who I meet every once in a while. I thought I'd make a post about last night's reunion after sifting through our jurassic photos. It made me a bit emo and nostalgic.

Those were the days :) 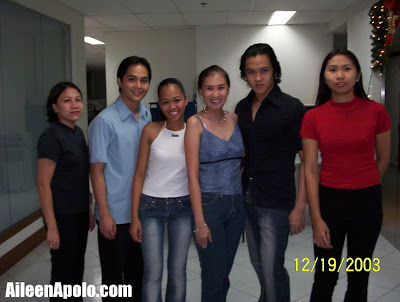 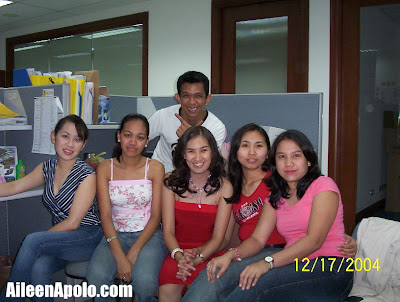 2004. This photo was taken after the annual Christmas party (again). Portia curled my hair because I was unfortunately one of the emcees (errrrr!). 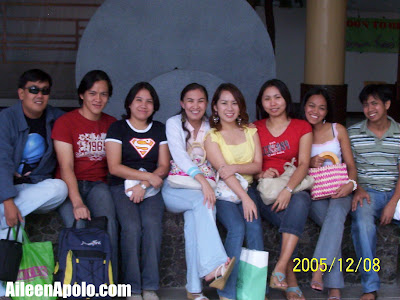 2005. Some of us had moved on to other companies by 2005 (I was still working for the same company) so we just met up at Market Market. 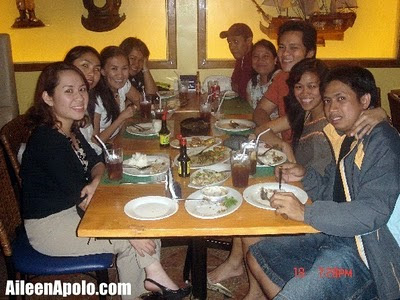 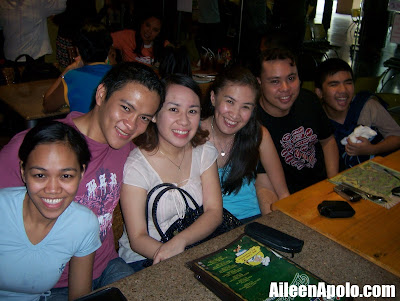 2007. Still looking young! This was at Max's Market Market. 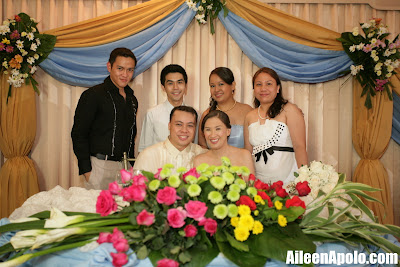 2009. Didn't have a get-together in 2008 and just managed to meet-up on my wedding day. Some were not able to go due to unavoidable circumstances. This was the team though that managed the coordination for the day. It was the reason I didn't have to hire a wedding coordinator. 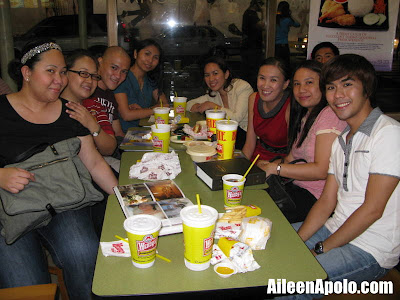