I always, ALWAYS gain weight whenever I go to Davao. I think the air there is calorie-ridden. I grew so bilog the first time I went there, I had to buy a new pair of jeans when I flew to Cebu after the trainings I did in Davao. 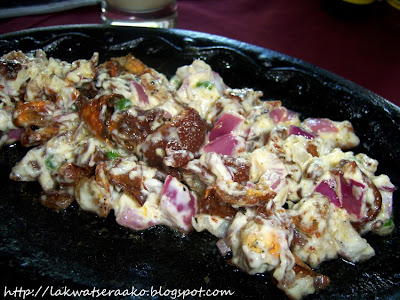 And that's why I have been dieting the past 2 weeks.

Because I am going to (what I call) my second home... DAVAO! 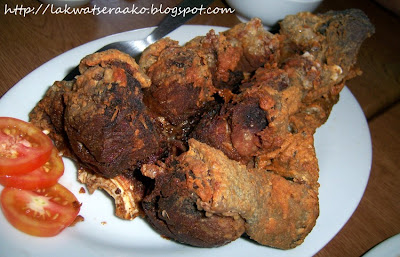 The Usual Suspects concocted this idea a couple of months ago and I have been looking forward to it. Fondly called Davao F.A.T., the project is a Food Appreciation Tour of Davao's yummiest (and willing) restos. Check out some of the gastronomic delights I had last Christmas and July last year. 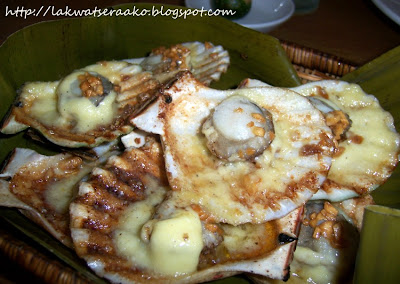 Anybody can sign-up for it! Just leave a comment at the Davao F.A.T. announcement or send Ria an email at riajose at gmail dot com. 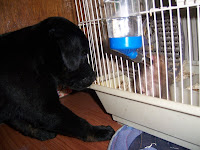 Jolly Update: Jolly met Mr. Moe the Hamster today. Too bad Ms. Curly the Hamster was in her usual unsociable mood (and don't ask what happened to Mr. Larry the Hamster, such a gory incident I'd rather not remember). Both of them were curious about each other. Too bad I missed taking a video of them making beso-beso.
Ipinaskil ni Aileen Apolo-de Jesus sa 3/06/2008 09:29:00 PM