Off to the Mothership 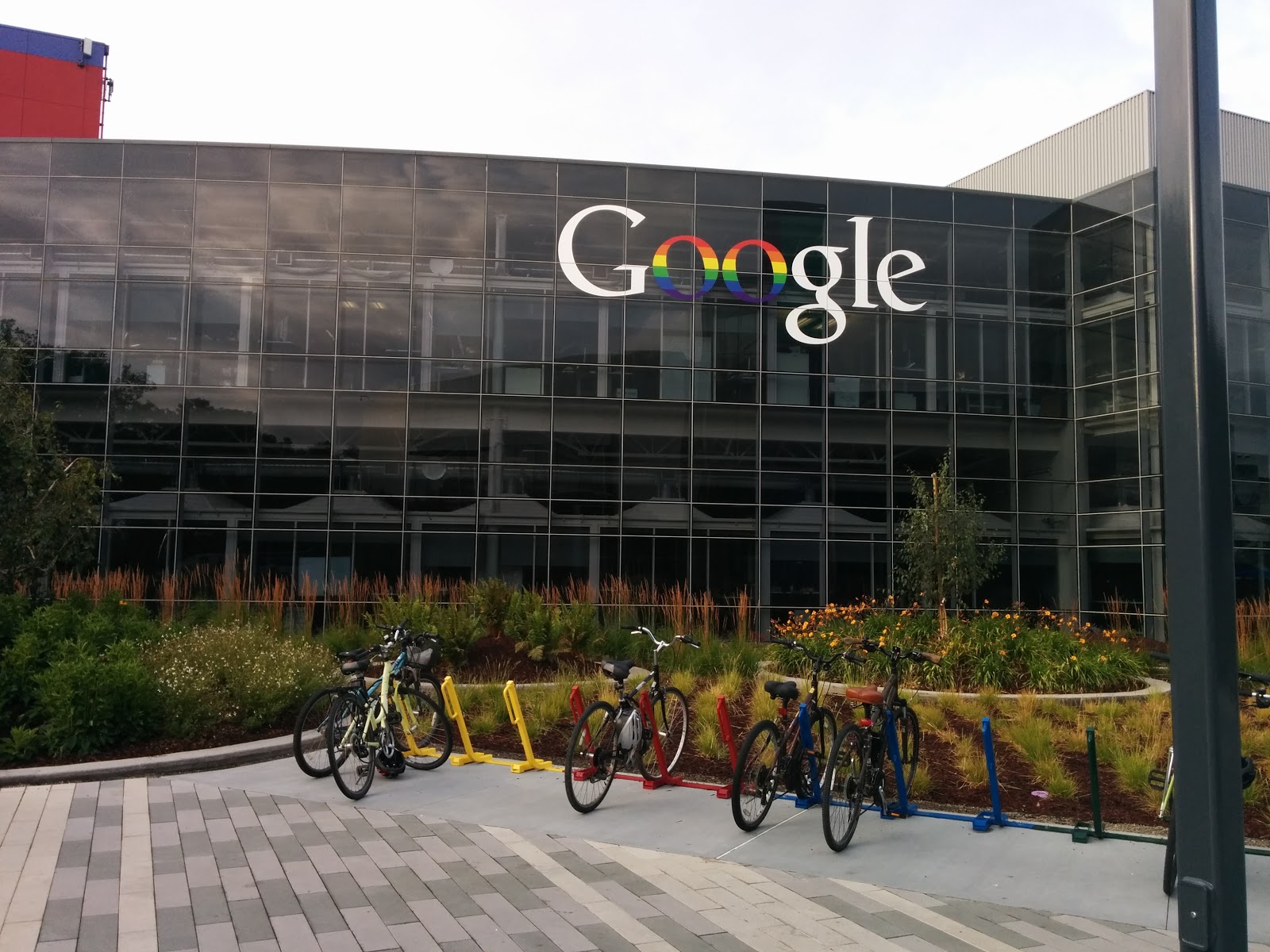 March 15 post The quarter is almost over and usually I don’t travel as much in the first quarter of the year because it’s spent assessing the previous year, planning and preparing for the new year. I had spent most of the last 3 months in Singapore. It gave me time to rest, relax and do some thinking.

A lot of the colleagues I’ve worked with in the past 8 years have moved on. I pretty much feel like the last living dinosaur at work because I’ve been around even before we had offices in the region. There’s so many new faces at work, many new things ongoing. One of the thoughts I had was whether it was time for me to go to since a lot of my contemporaries have moved on. This thought plagued me for a a few days until I had lunch with my new director. He said he’d been around for 13 years already and have not thought about moving on because he always had something challenging to work on and couldn’t think of any other place to move to.

Early last year I was presented with a fork in the road. Follow the road where a lot of people wanted to travel on or take a leap of faith and join a team that was still on a rough road. I chose the later despite the protests of my then VP. He was just worried that I would get buried in the region and my talent wouldn’t get recognised at the mothership. I fought my case and showed that I wanted to take the unchartered course. It was what I was originally hired for anyway.

A year has passed since I made that decision and I thank God my Kuya gave me guidelines on how to make my decision. The last 12 months was certainly challenging, juggling multiple programs with limited resources. I am always thankful for the opportunity, the trust for the responsibilities given to me. I am also always humbled with all the voluntary help for the programs that’s thrust on me.

I am off to the mothership again to learn new things. I look forward to the new challenges and hopeful that as in the last 8 years I would be navigated by God to the right path. =)
Ipinaskil ni Aileen Apolo-de Jesus sa 3/17/2015 01:49:00 PM