The Start of a New Adventure

I never really thought that I would someday live in another country. The only time that I moved out of my parents' house was when I got married. Take note, we moved seven streets away from where I grew up. Eventually I thought it was too far from my parents so we moved back to the same street, just a hundred meters away from them. Moving back near my parents allowed me to visit my Dad everyday when he was sick. Everyone assumes that the youngest child takes care of his/her parents so I never entertained the idea of moving far away from home.

An irresistible opportunity came along and after the exciting event I attended this week I packed my bags and moved to another country! It took me awhile though to figure out how to manage my boys and household, I'm still working out a few things, but so far everything's just falling into place. And for me that means it's meant to be!

I'm really glad my family, especially Sweetie and Miguel, have been very supportive. Sweetie managed to take a one week leave to accompany me for a week. I had wanted to take my usual airline  (PAL), but their rates were quite expensive so I decided to just take JetStar. I haven't been to NAIA Terminal 1 for a few years now so I was a bit disappointed that things are the same (good thing we went to the airport 3 hours before our flight because of the long lines!). 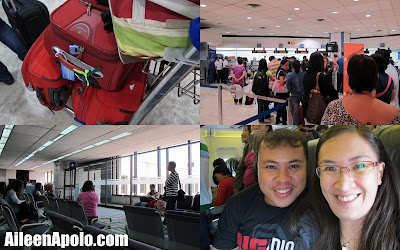 The flight felt very long and I unfortunately forgot to bring a book to read. After going through immigration and customs we immediately looked for a place to eat and found Quiznos, a sandwich place. Their menu kinda reminded me of Chipotle in Washington DC. I got a beef sandwich and a bowl of broccoli and cheese soup. Both were surprisingly yummy! (Now I have more reason to fly Jetstar haha). 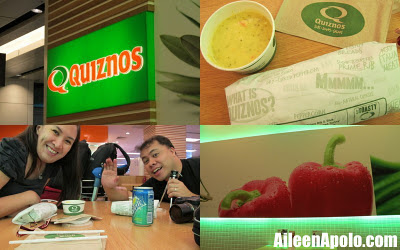 After eating late lunch we proceeded to my temporary home to check-in and rest. I just brought some clothes so unpacking was easy. 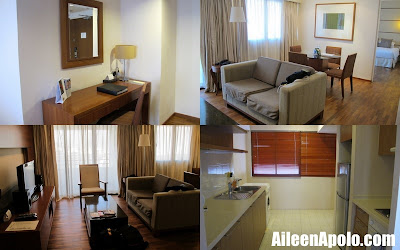 Dinner was at Tarbush Restaurant, a Syrian-Lebanese place. We both had some kebabs! Yum! 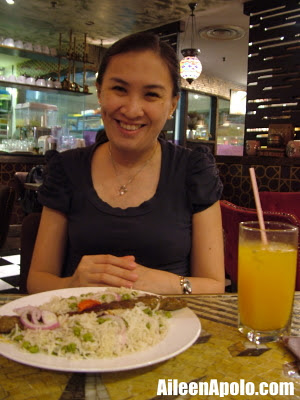 So after walking back to the apartment I thought I'd make a blog post about the start of my new adventure. Half-way through though I conked out. Haha.