Mio, my 15-year old nephew joined the cross country team coz he wanted to try out something different. Anyway, I was just in time for his first run and I volunteered to be his paparazzi for the day (much to his embarrassment I think – his mom AND aunt watching him and we even arrived really early so we just hung-out with parents who arrived later).

My sister didn’t have any idea either on what goes on in the runs so we stuck it out and waited for more than 2 hours before Mio actually ran. My nieces, Celina and Maita, were in the swim team and they’ve got lots of medals and trophies from past winnings. Anyway, going back to the run, the kids basically would run 3 laps, totalling 5 miles (ugh!) and that doesn’t include the warm-up runs they did (I would probably pass out on the first hundred yards LOL).

It was actually fun to watch and we moved around a bit to follow the game and take photos. 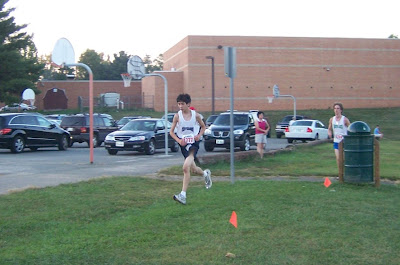 Mio almost at the finish line. 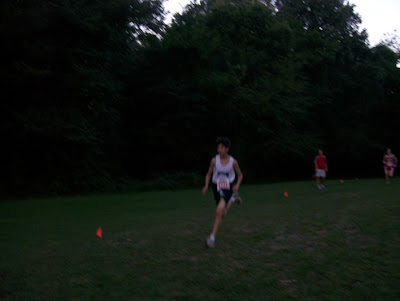