In September 2009 Typhoon Ondoy brought so much rains and caused so much flooding. I almost drowned on that fateful day and I was only able to save my desktop. Everything else I had went under water. A few hours after I was rescued from the basement I was in the kitchen with my Dad. I started to cry and he asked me, "Why are you crying? Are you crying because you lost all your stuff? They are just things and can be replaced." My Dad had his "sermon face" on so I immediately snapped out of feeling depressed. I immediately started to plan what to do the next day.

Two thousand nine proved to be a very memorable year. I struggled for half a year due to my illness so my activities tapered off. It took a miracle for me to pull through and my Singaporean cardiologist marveled at how I recovered (there is no known cure for heart failure). Aside from healing it took a lot of love and prayers for me to get well and be back to my usual self. Despite my messed up state Jay proposed to me and we tied the knot later that year.

I mentioned in my previous post that Map Maker influenced my work a lot. In mid-2009 I was tasked to launch the mapup party kit. This was a program where you could gather friends to map your area (or you can do it on your own). Having good maps is very important and this proved to be very useful later that year when Typhoon Ondoy happened. 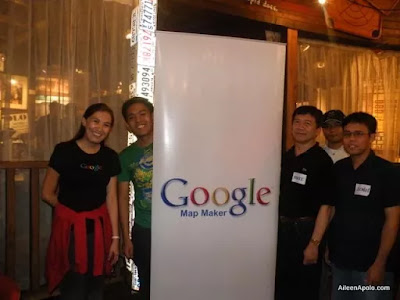 The next day we luckily had electricity already and I went to the mall to get a wifi dongle and a few clothes (everything was wet!). When I set up my desktop I immediately sent an email to my new manager (Julian Persuad) to let him know that I would probably be slow to respond because of the crisis back home. I remember being a bit antsy then because he was set to start in the Singapore office the next day (so I was technically in-between managers that weekend). Jules was one of the best managers I ever had.

Things went into motion then and a help page was set-up. I was asked by MLQ (and many others) to help house map info into one crisis map, so with help from Dan Delima (one of the Filipino engineers in Tokyo then) we managed to gather info into one crisis map. We also got volunteers to help gather and map information. I realized though that the local map didn't have much information yet so I started thinking of a way to get more people to contribute to the map.

A month after the crisis I had to put two things in hyper gear -- implementing the business stimulus program and planning for my wedding. Went around the country teacher entrepreneurs how to use Adwords and working with STI to get students to create websites for businesses. It both went well and my wedding had a bit of something from across the Philippines. During those trips I also made sure to meet blogger communities and friends across the country. 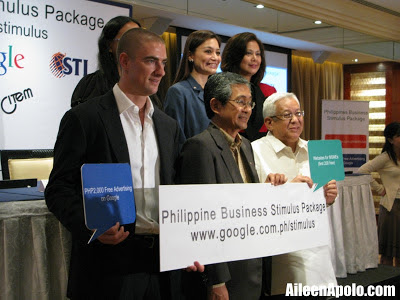 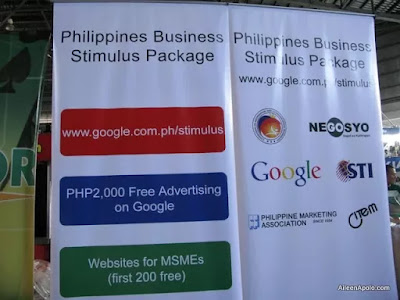 In 2009 the developer community also started to gain interest in Android and we had our first meetup about it. 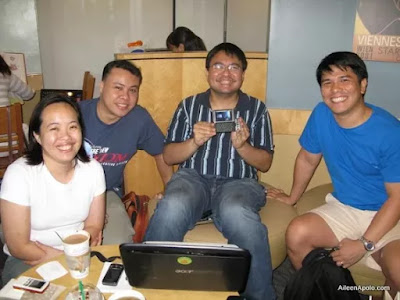 And we had a developers workshop with Globe at the Ayala TechnoHub. 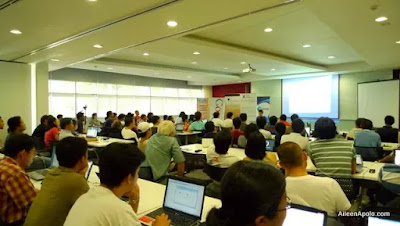 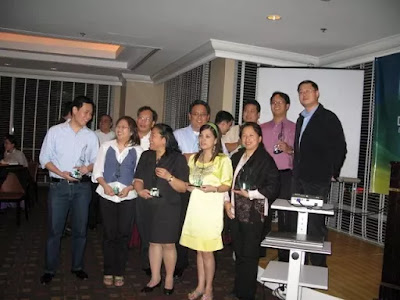 One of the IMMAP meetings.

2009 changed my perspective a lot. It was when I realized that I could do so much more to make what I do make a bigger impact and be more valuable for others.
Ipinaskil ni Aileen Apolo-de Jesus sa 8/17/2016 09:00:00 AM