I continued my work from 2007 into 2008. Juggling between education and business sector activities. There were two huge things in 2008 that were notable. The launch of Google Map Maker (your story on getting engaged in Palawan is unforgettable Chuck) and the first ever DevFest. I learned a lot from these two activities. From the launch I realized I needed to acquire more PR skills (aside from hiding from the press which is an important skill too). And better event management skills from running the DevFest. 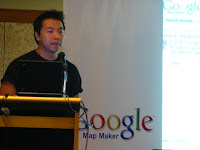 One of the things I put on my wish list was to get Maps launched in my country. The map though was bare and I didn't know then that there was a platform that would allow users to contribute their local knowledge. I have also always wanted to avenge myself from flunking my 4th grade Philippine map exam (and I honestly have a very bad sense of direction). It wouldn't be until 2009 though until my interest in maps started as a 20% project (more of that story on my 2009 summary). The launch of Map Maker influenced my work a lot.

The growth of the developer community did not go unnoticed. I was lucky to have met the Pinoys in Mountain View. They gave me a warm welcome during my trips. Resources were hard to come by in my part of the world, but the Pinoys always gave a helping hand. One of them is Christine who made it possible to bring the DevFest to the Philippines. With help from UP, UP computer science students, both telcos (Smart and Globe), Buddy Gancenia (video coverage) and friends who volunteered we managed to host the first DevFest in the Philippines. 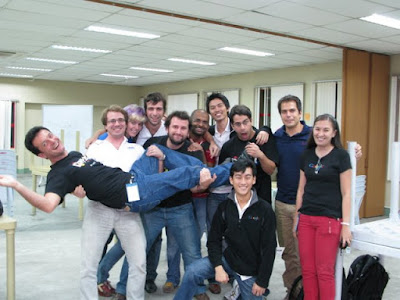 With DevFest speakers (and this is where I met Vinny!). 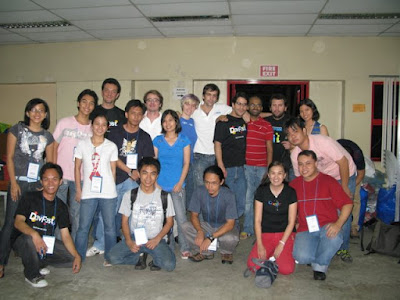 DevFest volunteers with the speakers. 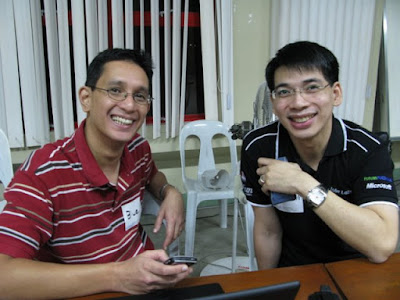 Blue and Sherwin were both with Globe then.

UP computer science students. Special thanks to Mikko for leading the charge! 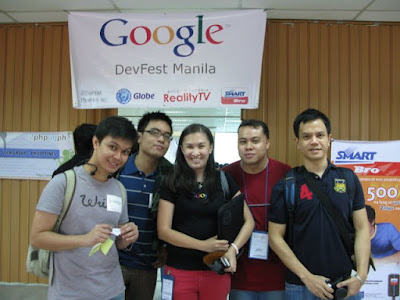 Coy, my vlogging partner, was still a student back then. Miss you partner.
(I think this is a rare event that both Globe and Smart supported.)

And the fun Thriller dance the speakers did.

It was no easy feat to host this event and I learned a lot from hosting this event (it's 2016 and providing enough internet in local events is still hard). It was really hard for me I was hospitalized right after the event due to pneumonia and heart failure. I picked up the worst strain of pneumonia one could get (the legionnaire's one) and it took a full year for me to recover from it.