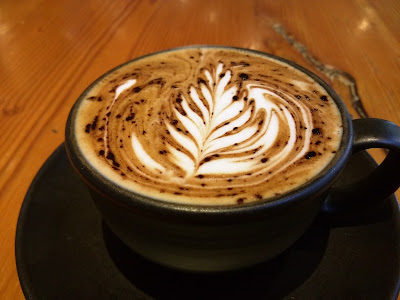 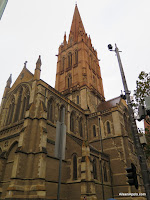 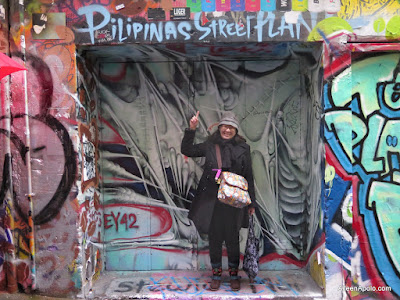 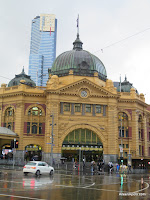 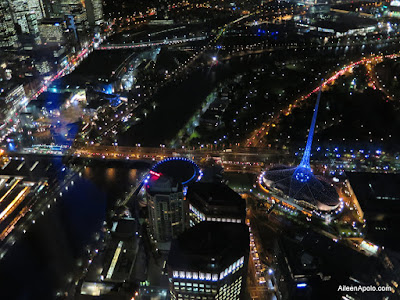 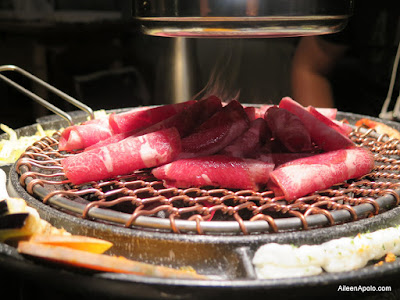 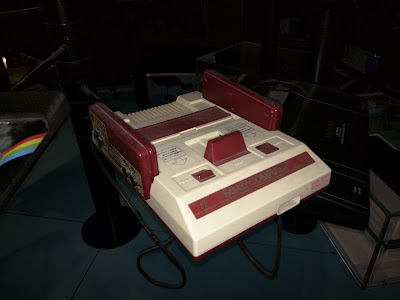 I had a very good experience in Melbourne despite the very short time I was there. It was cold and rainy though, but it's one place I wouldn't mind visiting again. I'd like to explore the other areas my friends mentioned and try out other cafes. It was also fun to experience the free tram in the CBD (I'm so proud I figured it out!). And well, thank God for Uber! Haha.
Ipinaskil ni Aileen Apolo-de Jesus sa 7/04/2016 09:00:00 AM